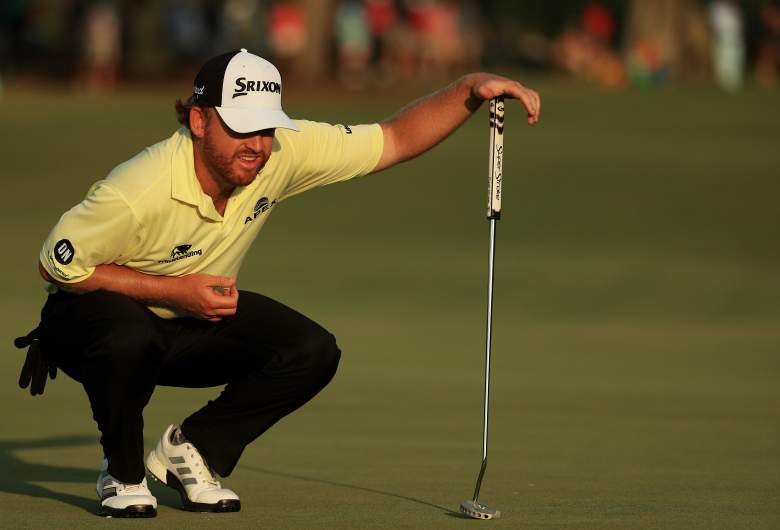 J.B. Holmes — tied for the lead after three rounds with Kyle Stanley — looks to capture the Players Championship on Sunday. (Getty)

Looking for a live stream of the fourth round of the 2017 Players Championship at Sawgrass on Sunday? While NBC will have coverage starting at 2 p.m. ET, there are options to watch some of the tournament’s key moments live and for free, even if you don’t have a cable subscription.

Starting at 8:30 a.m. ET on Sunday, PGA Tour Live will begin coverage from the range and opening holes. It will also include featured group coverage of Phil Mickelson and Lee Westwood. This initial broadcast with Mickelson and Westwood does require a subscription.

When NBC takes air at 2 p.m. ET, viewers with a cable subscription can access a live stream of the final round using NBC Sports Live Extra. The service provides a simulcast of NBC’s television coverage.

If you want to watch on mobile or other streaming devices, you can do so via the NBC Sports app, which can be downloaded for free in the following locations:

As is the case on desktop, authentication is required, meaning you will have to verify your cable/satellite/telco subscription by signing in with a username/email address and password.