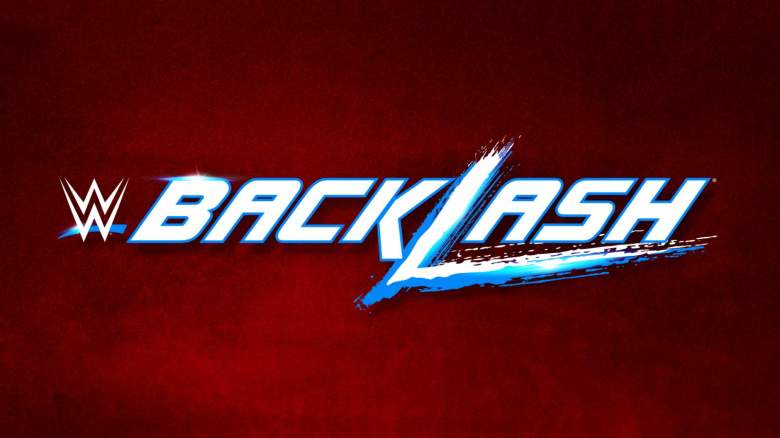 Backlash, the WWE’s latest pay-per-view, is now just hours away. Seven matches are currently scheduled for the program, but in addition to that, there’s always at least one match on the kickoff show. So which match didn’t make the main show this year?

As announced on WWE’s social media profiles this week, the Backlash kickoff show will feature a match between Tye Dillinger and Aiden English.

That’s the only match that’s scheduled for the kickoff, which is expected to be about an hour long beginning at 7:00 p.m. Eastern Time. In addition to this match, the show will also feature some banter among the hosts, who will preview the night ahead and make predictions.

While Backlash itself is only available to view on the WWE Network, the Backlash kickoff show will be available for streaming on the WWE’s YouTube channel.

Tye Dillinger, a fan favorite from NXT, made his debut on the main roster in April immediately after SmackDown Live, though he did previously show up briefly at Royal Rumble. Dillinger’s gimmick is that he is the “perfect 10,” and enthusiastic fans chant “10!” during his matches.

In recent weeks, Dillinger has occasionally been brawling with Aiden English. English used to wrestle as part of the tag team The Vaudevillains, but his tag team partner, Simon Gotch, was released from the WWE earlier this year. Since then, English has been wrestling on his own, making use of a gimmick in which he annoys the audience by singing.

During these WWE kickoff shows, the company usually schedules one match that fans will have interest in but which is also not so highly anticipated that it deserves a place on the main card. While Tye Dillinger has lots of hardcore fans, little time has been devoted to his Aiden English feud. However, it would not be surprising for Dillinger to rise through the ranks throughout this year and find himself in a title match on a major pay-per-view before the end of 2017.

The actual Backlash show is being headlined by a match between Randy Orton and Jinder Mahal over the WWE World Championship. There will also be a match between Shinsuke Nakamura and Dolph Ziggler, and Nakamura has been a heavy part of the WWE’s marketing of this event, as this is the NXT star’s first time wrestling on the main roster.

Backlash will also feature matches between Kevin Owens and AJ Styles, Sami Zayn and Baron Corbin, Luke Harper and Erick Rowan, The Usos and Breezango, and the tag team of Naomi, Charlotte and Becky Lynch versus Carmella, Natalya and Tamina.

Read More
Pro Wrestling, WWE, WWE Smackdown
Backlash, the WWE's latest pay-per-view, is now just hours away. What matches will be on the pre-show?