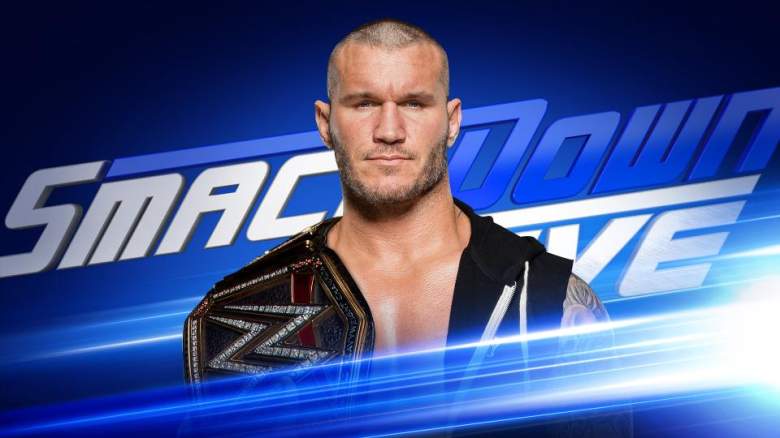 SmackDown Live will air tonight at 8:00 p.m. Eastern Time on the USA Network. However, because the show is being broadcast from London, it won’t actually be live tonight; rather, the show was taped earlier this afternoon.

What follows are some major spoilers from this afternoon’s SmackDown Live taping: