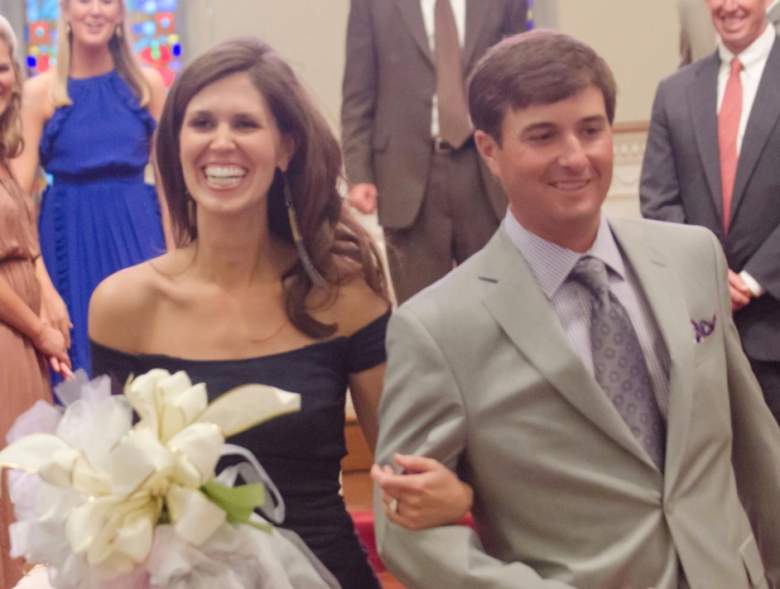 Currently ranked No. 20 in the world, Kevin Kisner is receiving more attention than ever before. After winning this year’s Dean & Deluca Invitational and being dubbed a man who’s “about to become a major player” by Fox sports, it’s no surprise that fans are beginning to wonder about his personal life. Is Kisner married? Who’s his wife and how long have they been together?

1. She Has a Master’s Degree in Speech-Language Pathology From the Medical University of South Carolina

Brittany spends her days working with children with special needs at a hospital in Augusta.

2. She Met Kevin at a Kinchafoonee Cowboys Concert 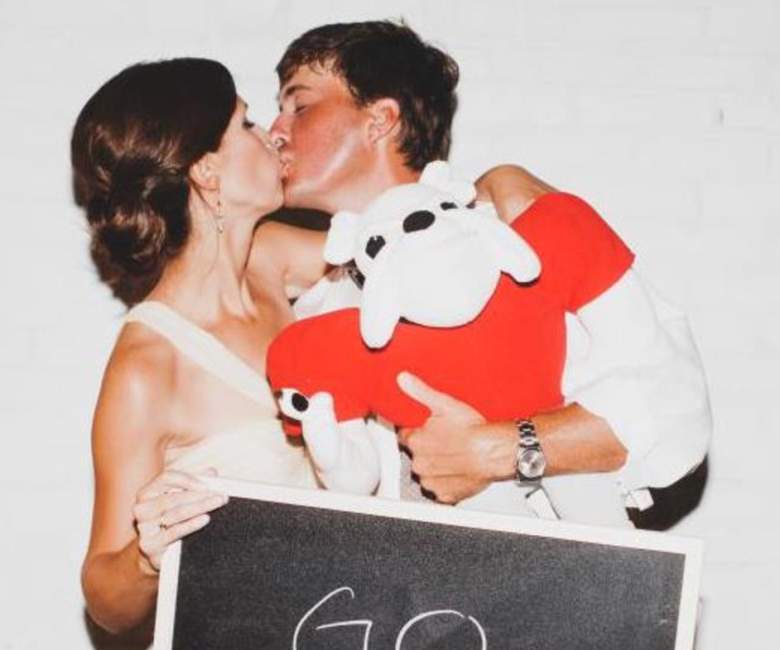 According to The Island Packet, Kevin and Brittany met at a Kinchafoonee Cowboys concert at the Georgia Theatre in Athens in 2006. At the time, Kevin was just about to graduate from the University of Georgia.

3. The Couple Has One Daughter Together

Together, the couple has a young daughter named Kathleen, who is three.

Brittany has been with Kevin for all the highs and lows of his professional career– they knew one another for six years before tying the knot. Speaking about the earlier years in their relationship– when Kevin missed qualifying for the PGA Tour, for example– Brittany says, “I wouldn’t trade those years for anything. It gives perspective. Golf brings the highest of highs and the lowest of lows. It’s just a fickle game. You have to be prepared for that.”

4. Her Father Was the School Superintendent 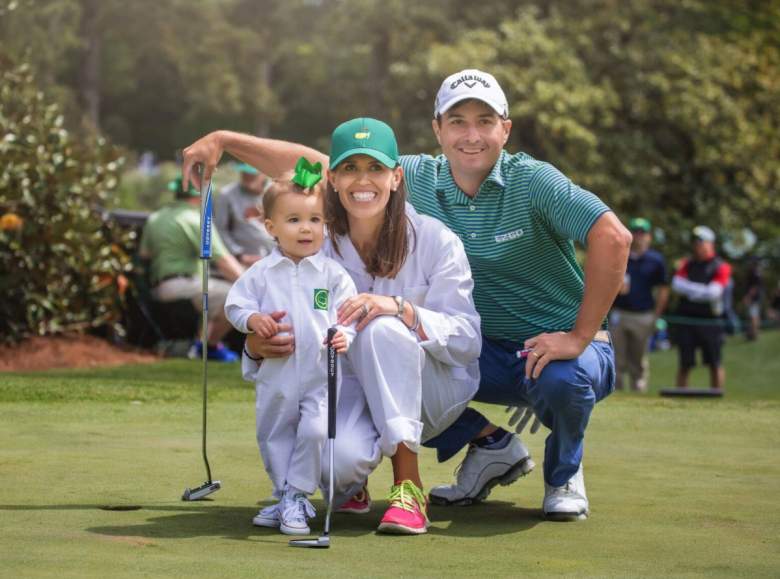 Brittany was raised in Madison, Georgia, and her father, Stan DeJarnett, was the school superintendent, according to The Island Packet. Speaking to the outlet in April, Brittany said of her hometown, “We truly could ride our bikes anywhere. It was like Mayberry.”

5. She Is on the Board of Directors at the PGA Tour Wives Association 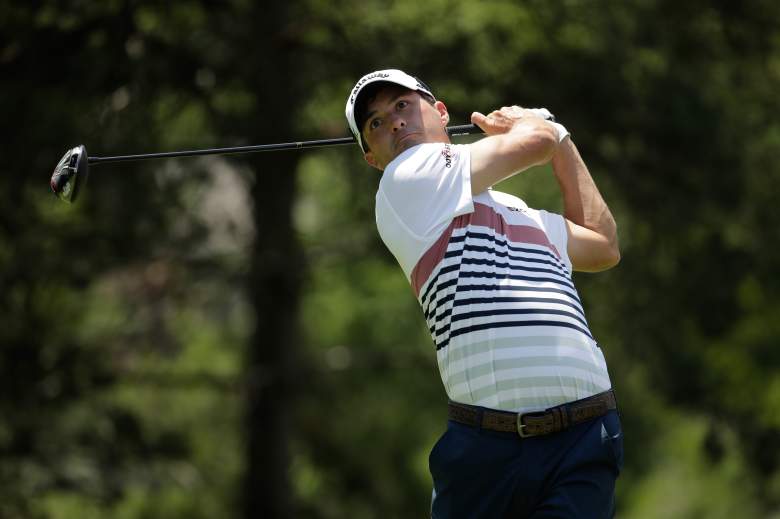 Kevin Kisner watches his tee shot on the second hole the third round of the Memorial Tournament at Muirfield Village Golf Club on June 3, 2017 in Dublin, Ohio. (Getty)

Brittany has been a member of the PGA Tour Wives Association for four years according to the organization’s website.

Her bio states that she works as the VIP of Community Outreach, and before that, she was a Membership Co-Chair and Community Outreach Coordinator on the Web.com Tour Wives Association. The final portion of her biography on the site reads, “[Brittany] truly has a passion for serving the needs of children and their families and feels very lucky to be able to do so as she travels across the country with her husband.”