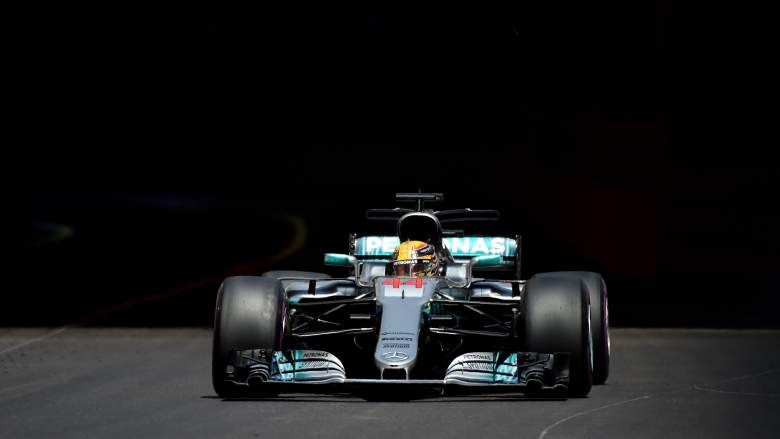 Montreal is the home of the seventh race of the 2017 Formula One season on Sunday, as drivers are set to take part in the Canadian Grand Prix.

Sebastian Vettel’s win in Monaco two weeks ago made it three victories on the year for 29-year-old, who extended his lead atop the driver standings. Moreover, with teammate Kimi Raikkonen coming in second, and Mercedes duo Valtteri Bottas and Lewis Hamilton finishing fourth and seventh, respectively, Ferrari was able to push its lead in the constructor standings to 17 points.

However, with Hamilton’s dominance here, there’s a good chance the pendulum of his back-and-forth battle swings in the other direction this weekend. Either way, it should be a thrilling race in Canada.

Here’s a look at everything you need to know to watch all the action at the Circuit Gilles-Villeneuve:

Start Time, Local: 2 p.m. ET in Montreal (you can click here for the complete track schedule)

Mercedes will be looking to get back on track after the disappointment in Monaco, and this is the perfect place to do it.

Among current drivers, Hamilton, who is once again starting on the pole after a record-setting lap, is the only one to capture multiple victories in Montreal–and he has five of them, including wins in the last two years. He has six total podium finishes, while Bottas has a pair.

“It could be a tricky race for us in terms of the layout of the track,” said Mercedes boss Toto Wolff. “But, equally, it’s a circuit that suits both of our drivers. Lewis has won a number of times in the past and Valtteri has always gone strongly there for Williams. It will be about doing our homework right to give the drivers the car they need to succeed.”

Meanwhile, while Vettel does have four podium finishes, Ferrari’s last win at Montreal came over a decade ago, when Michael Schumacher–the only man with more wins here than Hamilton–topped the podium in 2004. 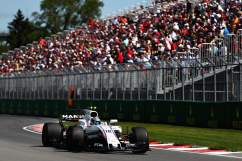