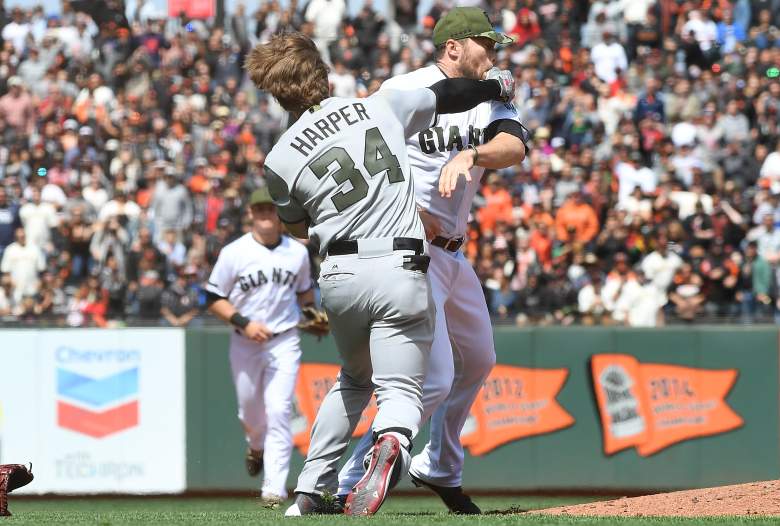 Bryce Harper gave baseball fans the most memorable moment of the week with his melee with Hunter Strickland. (Getty)

As the majority of MLB has hit a wall, a handful of teams are hitting their stride. The Houston Astros continue to distance themselves from the rest of the league as the Astros have pressed down on the gas pedal. Houston has won nine of their last ten games leaving little question they are the best team in baseball.

The Washington Nationals and Los Angeles Dodgers have also found solid footing. The Dodgers are 8-2 in their last ten games while the Nationals have gone 7-3. Nationals fans also got a bit of excitement after Bryce Harper charged the mound at Hunter Strickland for an old fashioned baseball fight.

Aaron Judge continues to lead MLB with 18 home runs while six players are next in line with 16 homers. Houston ace Dallas Keuchel leads all of baseball with nine wins. Finally, Rockies closer Greg Holland reached his 20th save which is also the most in MLB.

This week, you will notice a new layout for Heavy’s weekly MLB power rankings. Our rankings are all on one page in an effort to make for a better reader experience. Let us know what you think and be sure to share it with your friends if you like the new design.

All stats mentioned here are as of June 3. 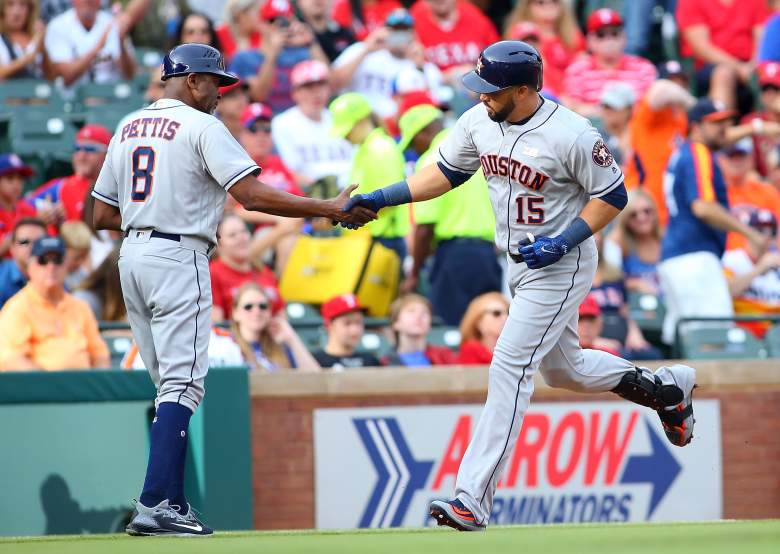 The Astros have had no trouble rounding the bases to start the season. (Getty)

Outlook: The Astros held serve in first place. Houston won eight straight games including their first five games last week. The Astros finished off a sweep of the Orioles then traveled to Minnesota to sweep the Twins in a three-game series. George Springer gave fans something to remember with a 473-foot home run against the Twins. Springer’s homer marked the second longest home run this season.

After the Astros close out a series against the Rangers they head to Kansas City for a four-game series. They end the week at home against the Angels. 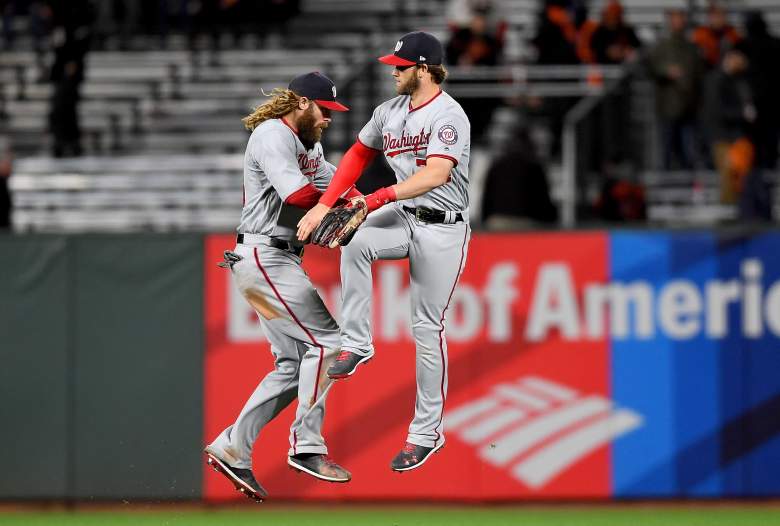 The Nationals have a lot to celebrate with the way they have been playing. (Getty)

Outlook: Washington is back to playing their best baseball. After a loss to the Padres, the Nationals bounced back by sweeping the Giants in San Francisco then crushed the A’s in the opening game of the series. The combo of Ryan Zimmerman and Bryce Harper make them a threat to put up runs every single night. The Nationals are 8-2 in their last ten games. After finishing their series in Oakland, the Nationals head to Los Angeles to take on the Dodgers. They host the Orioles for one game then have a three-game home series with the Rangers. 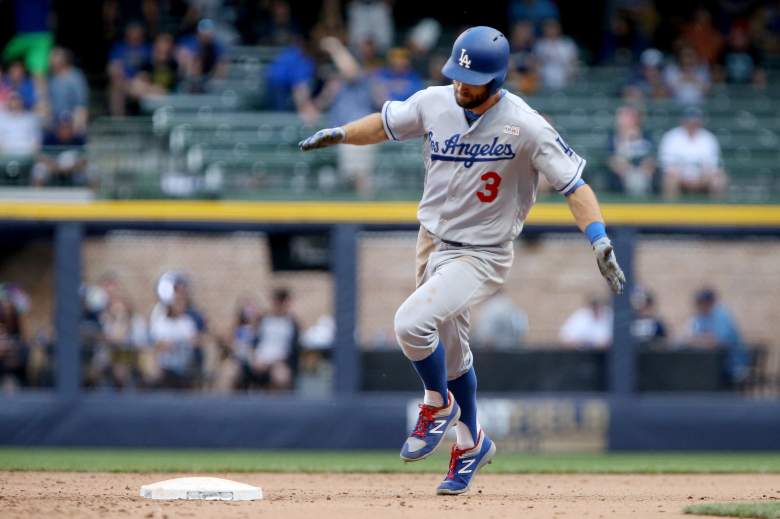 The Dodgers are starting to play their best baseball of the season. (Getty)

Outlook: After going 7-3 in their last ten games, the Dodgers are on the move in our power rankings. Los Angeles finished up a sweep of the Cubs then split four games in St. Louis. The Dodgers got off to a good start in Milwaukee by winning the opening game. After spending most of last week on the road, the Dodgers will stay at home this week. They host the Nationals in a matchup featuring two of our top three teams. The Dodgers close out the week with a three-game series against the Reds. 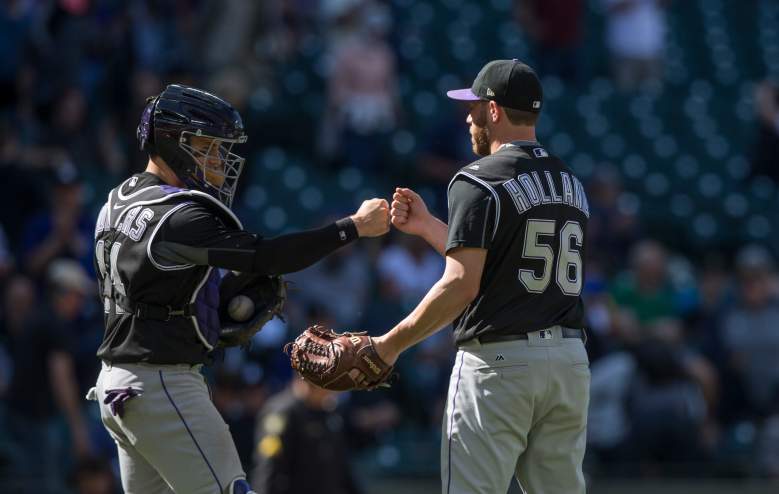 Greg Holland has been the best closer in MLB. (Getty) 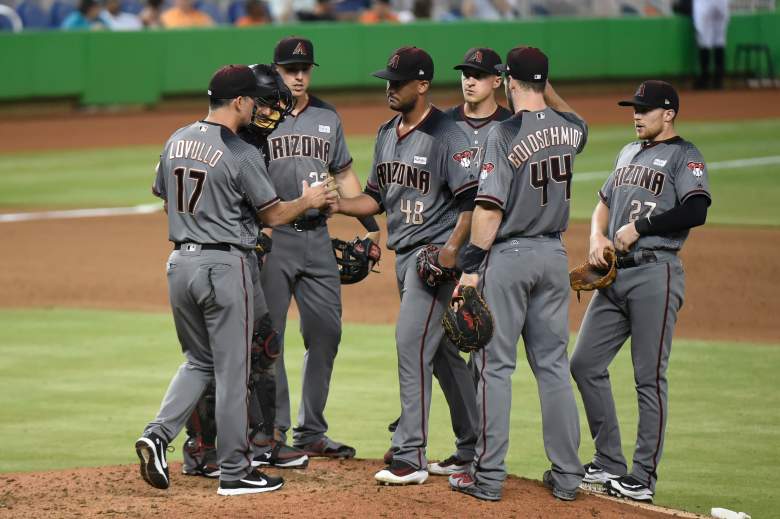 The Diamondbacks are thriving despite playing in the NL West. (Getty)

Outlook: It’s been an average week for the Diamondbacks. They lost to the Brewers to complete a four-game split with Milwaukee. Arizona was able to win two of three games in Pittsburgh then split the first two games with the Marlins. Arizona spends the week at home by hosting the Padres and Brewers. Jake Lamb has hit 14 home runs and 116 total bases as part of the anchor to the Diamondbacks’ hitting. 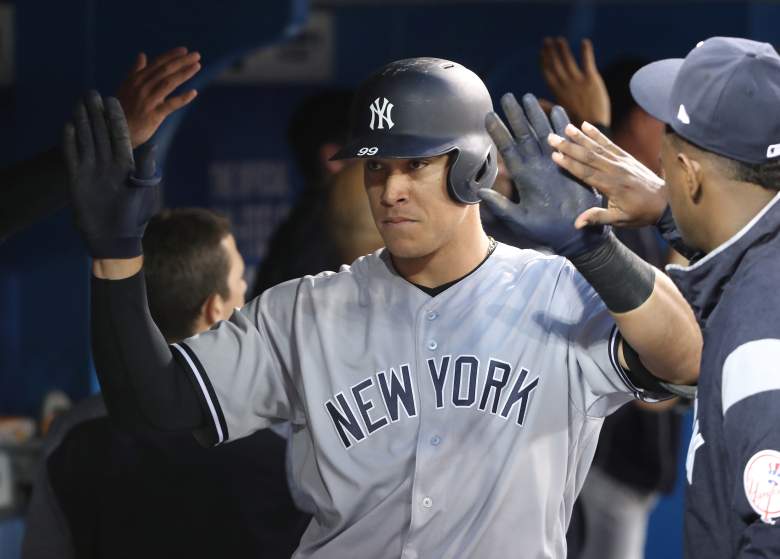 Aaron Judge has become one of the best hitters in MLB. (Getty) 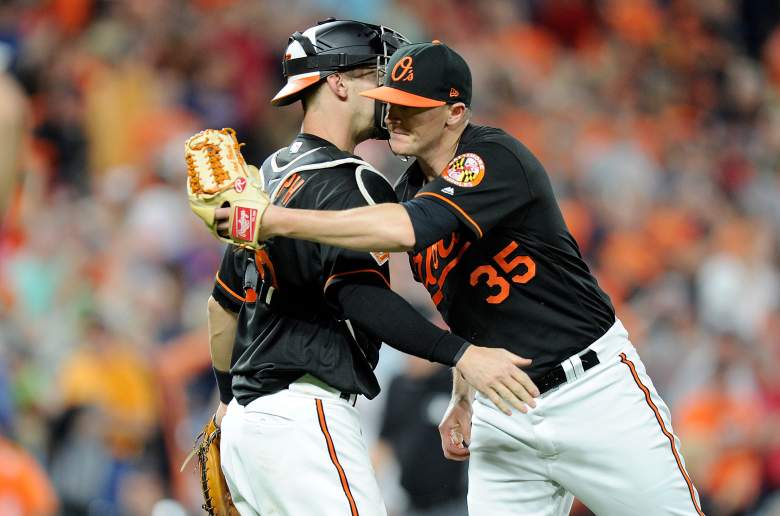 The Orioles trail the Yankees in the AL East. (Getty) 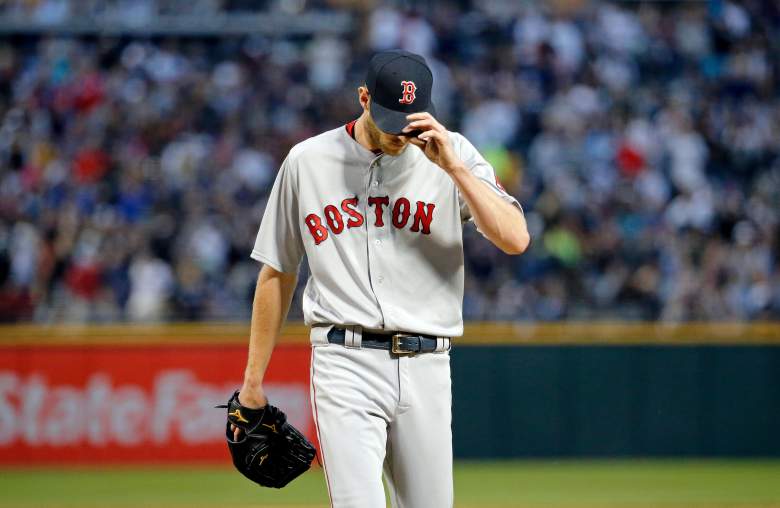 Chris Sale has been one of the best pitchers in baseball. (Getty)

Outlook: It was a difficult week for the Red Sox. Boston lost four of their first six games last week. After losing back-to-back games to the Mariners and White Sox, the Red Sox recovered with two straight road wins against the White Sox. Boston then dropped their first two games in Baltimore. Chris Sale continues to crush it on the mound. Sale is 6-2 with a 2.77 ERA and 110 strikeouts. 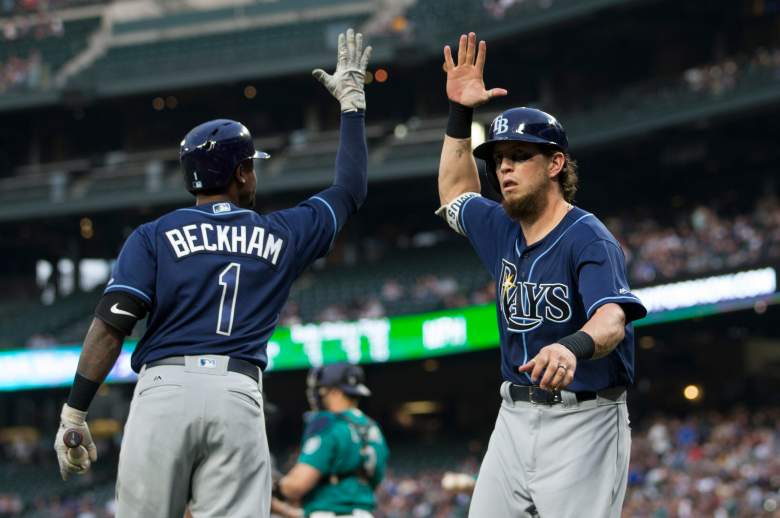 The Rays are back in Heavy’s power rankings. (Getty)

Outlook: The Rays just barely sneak into our top ten thanks to a solid two-week stretch. They are 6-4 in their last ten games. The Rays took two of three games in Minnesota. Tampa followed it up by winning two out of three games on the road against the Rangers. The challenge for the Rays is the difficult AL East. Tampa will look to continue their winning ways at home this week with a three-game series against the White Sox followed by four games against the A’s. 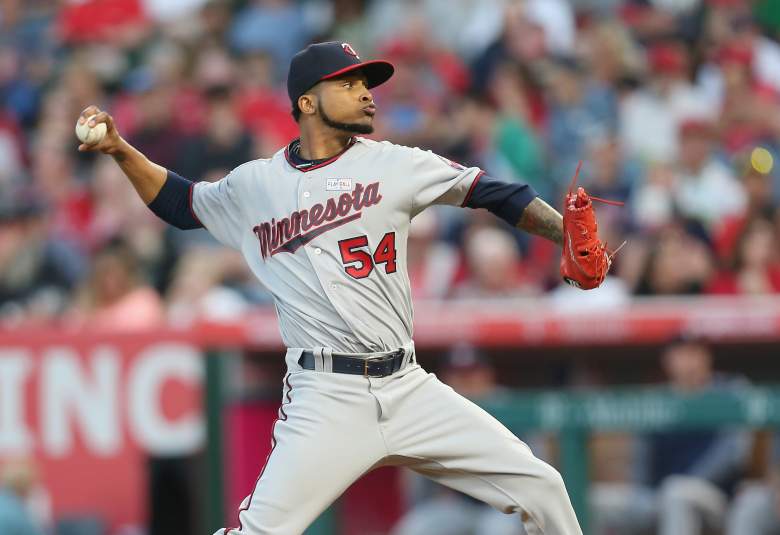 Ervin Santana has been a big reason for the Twins’ success. (Getty)

Outlook: Minnesota got off to a rough start by losing their first four games last week. After falling to the Rays in 15 innings, the Twins would get swept at home by the Astros. Minnesota recovered on the road by winning the first two games against the Angels. The Twins will spend the whole week on the road as they travel to Seattle and San Francisco for three games in each city. The Twins remain atop the AL Central but have little wiggle room with the Indians close behind.