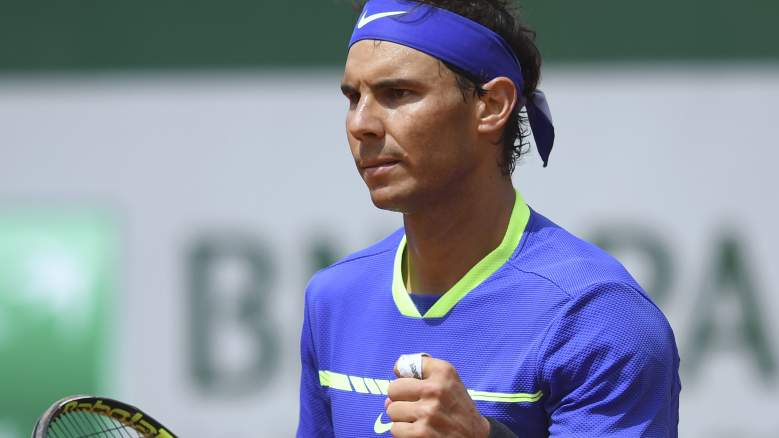 It’s Spanish past and present vs. Spanish future in the French Open quarterfinals on Wednesday (Tuesday’s action was rained out), as King of Clay Rafael Nadal looks to continue to his quest for a 10th title at Roland Garros when he takes on compatriot Pablo Carreno Busta.

Here’s everything you need to know about the match:

To no one’s surprise, Nadal has been dominant so far in Paris. His first four wins have all come in three straight sets, and he’s only dropped 20 total games along the way. That’s an average of just 1.67 dropped games per set (!), as he has collected a whopping 28 breaks and been broken just three times along the way.

It’s been a near perfect display, and it’s only gotten better as he has advanced further in the tournament, as he has dropped just six games (one per set) in his last two wins over Nikoloz Basilashvili and Roberto Bautista Agut.

That said, Carreno Busta makes for a compelling opponent. The rising 25-year-old climbed to a career-high No. 18 ATP ranking after winning in Estoril earlier this year, giving him three ATP titles since August 2016, he has had a lot of really nice moments this season, and he knows Nadal well, as the two have played doubles together and paired to win a title in Beijing last year.

“We enjoy [playing] together. We played some good matches here, I think, winning against some good players,” Nadal said after that victory. “Winning with a good friend, too, is something that is a bit more special. So we’re happy for that.”

In three career matches against each other, Nadal has won all three, most recently winning on clay in Rio De Janeiro last year.

Ultimately, Nadal is a major favorite, and it would be a massive shock if he lost, but the Spanish legend going up against Spanish burgeoning talent will do just fine as a very intriguing storyline. 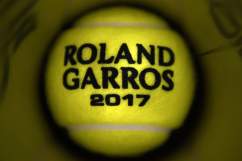