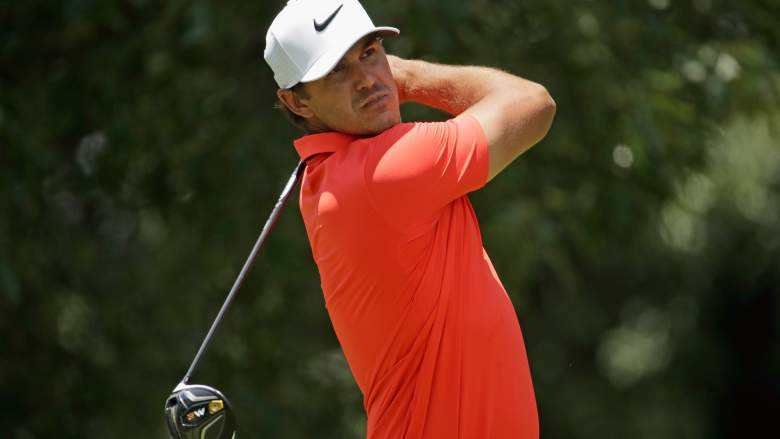 Since Sergio Garcia’s win at Augusta, there have been six tournaments on the PGA Tour, not counting the team-format Zurich Classic. At the time of the victory, the winners of those tournaments have had an average world ranking of 67.2–and no one was as high as 40th.

Outside of the Players Championship, which was won by then No. 75 Si Woo Kim, those tournaments didn’t feature fields nearly as strong as the US Open. Still, it’s a reminder that sleepers and darkhorses have a better chance at defying the odds in golf than in any other sport.

And when it comes to majors, the odds for these value picks are even more favorable. So, with that in mind, here are some of my favorite sleepers for Erin Hills (You can scroll to the bottom of the page for the complete list of player odds):

Erin Hills is a massive course–at 7,693 yards, it will measure as the second longest in major history. As such, all bombers are in play. Being able to crush it off the tee may not be the be-all-end-all quality for having success at Erin Hills, but it will certainly help on the wide-open layout.

Enter Koepka, who ranks fifth on Tour in driving distance and third in Par 5 scoring (there are four Par 5’s on the card). His driving accuracy is a little concerning considering the trouble that awaits for errant tee-shots, but the wider-than-usual fairways should help him in that department.

Throw in the solid recent form–11th at the Masters, second at the Valero Texas Open, 16th at the Players, and eight cuts made in a row–and Koepka makes for a nice mid-range value pick. 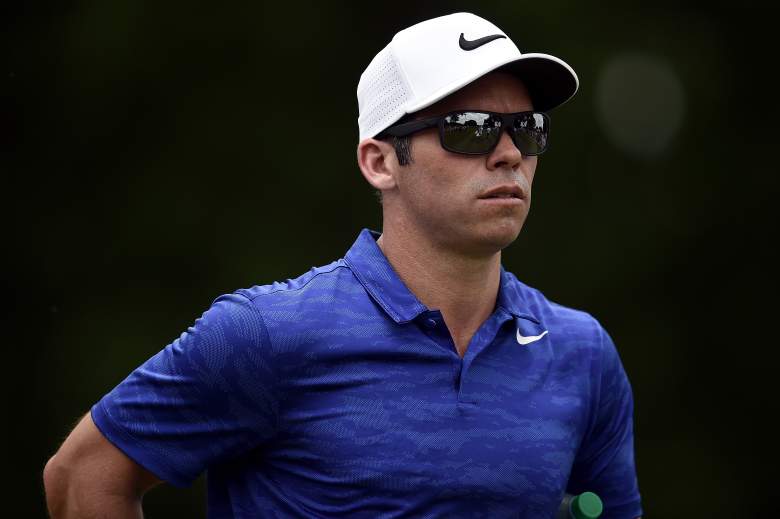 Casey has just been quietly churning out top finish by top finish. Sixth at the Masters. 12th at the Wells Fargo Championship. 22nd at the Players. And 10th at the Dean & Deluca Invitational. Over the last 12 weeks, he has the highest average finishing position of any player in this field.

While the 39-year-old Englishman doesn’t boast huge power off the tee, he can make up for it with excellent iron play, as he ranks third on the Tour in strokes gained approaching the green and seventh in GIR percentage. Second shots may turn out to be just as important as drives at Erin Hills because players will be hitting so many long approaches, and Casey is one of the best in the world at that department.

If his inconsistent putter is working–good sign there is that he has gained strokes via the flatstick in three of his last four Tour starts–he should once again find himself in contention during the weekend.

Usually it’s better to bet on players with a little more major experience (Kisner’s best finish is a T12 at the 2015 US Open), but it’s tough to ignore the recent form. Kisner has a victory, two runner-up finishes and six Top-11’s in last 10 starts, with a win and a T6 coming in the last couple of weeks.

Putting it all together at a major is an entirely different story, but getting one of the season’s best players–he ranks sixth in the FedEx Cup standings–at 66-to-1 is obvious value. 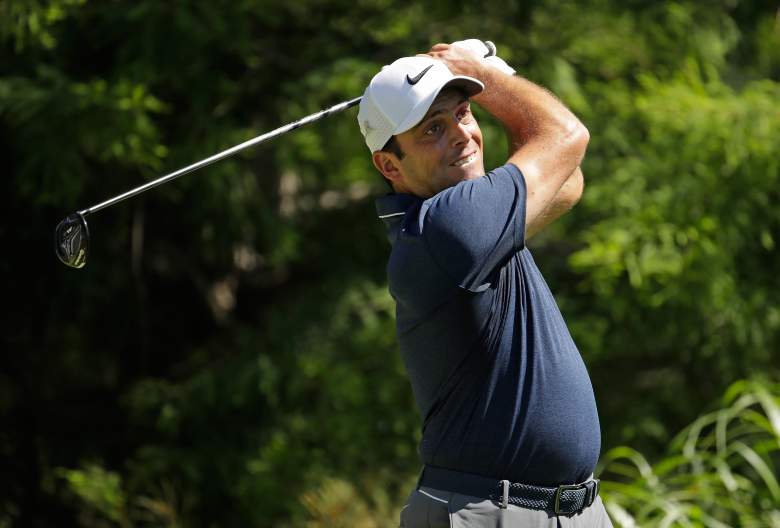 Much like Rodney Dangerfield, Molinari just can’t get no respect. He’s ranked 16th in the world, he has six Top-25 finishes in his last eight tournaments (possibly seven out of nine with the FedEx St. Jude Classic ongoing), and yet he’s just the 32nd player on the odds list.

Fortunately for us, that lack of respect equals tremendous value. And not only is Molinari playing well, but he fits this course well. He doesn’t hit long drives, but he’ll avoid the nasty stuff off the fairways (second in driving distance), and he’s one of the best ball-strikers in the world. In the last 12 weeks, he ranks seventh in the field in strokes gained off the tee and second in strokes gained approach, arguably the two most important stats for Erin Hills. 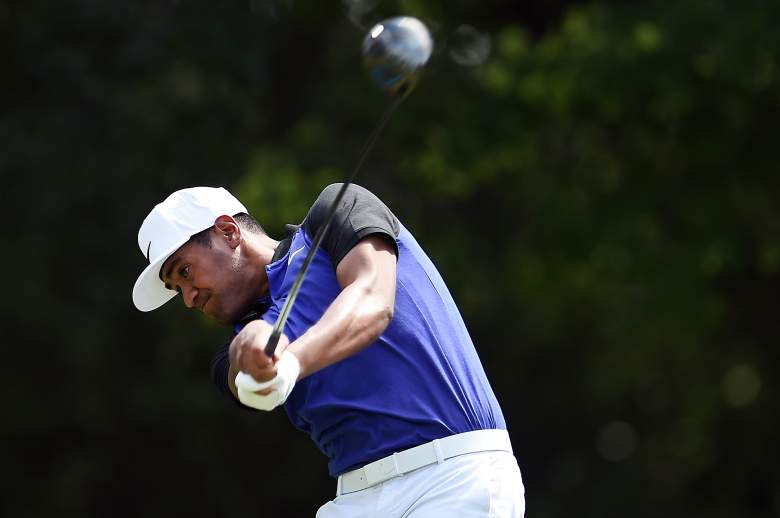 Finau has four Top-10’s and five missed cuts on the year, and his major history matches that: three Top-20’s and two missed cuts. So, good luck figuring out what he’s going to do. 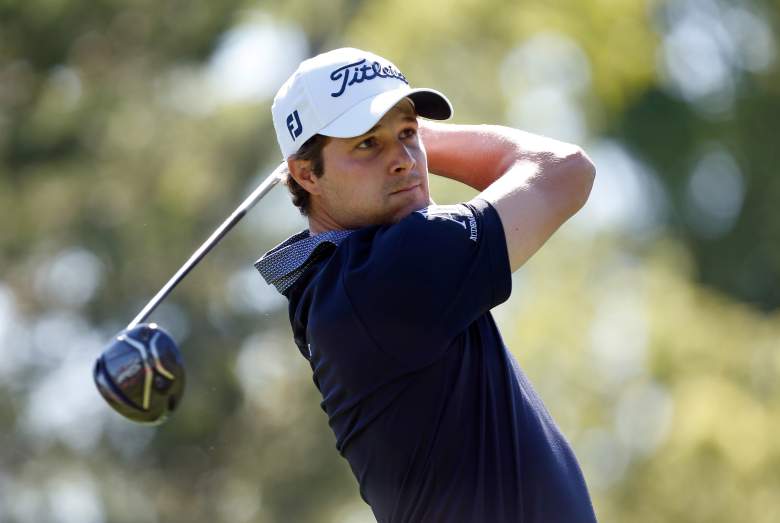 If you someone with US Open experience, Uihlein isn’t your guy. He missed the cut in his only other start, which came in 2011.

However, if you want a player with super long odds who grades out well in the key stats, Uihlein is worth a look. Over the last 12 weeks, the 27-year-old ranks fourth in the field in strokes gained off the tee (the others in the Top 5? Dustin Johnson, Jon Rahm, Rory McIlroy and Sergio Garcia) and sixth in proximity from 200-plus yards, which will be important with so many long approach shots on tap.

It’s hard to imagine him actually winning this thing, but at 225-to-1, Uihlein, who is one of the few players in the field with Erin Hills experience, is at least worth a small bet. He’s especially enticing if you can find a Top-10 or Top-20 bet.

* At the time of writing this, Uihlein isn’t listed on OddsShark, so these odds are taken from Vegas Insider 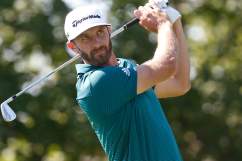 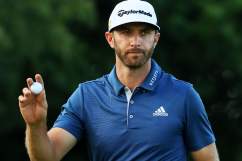