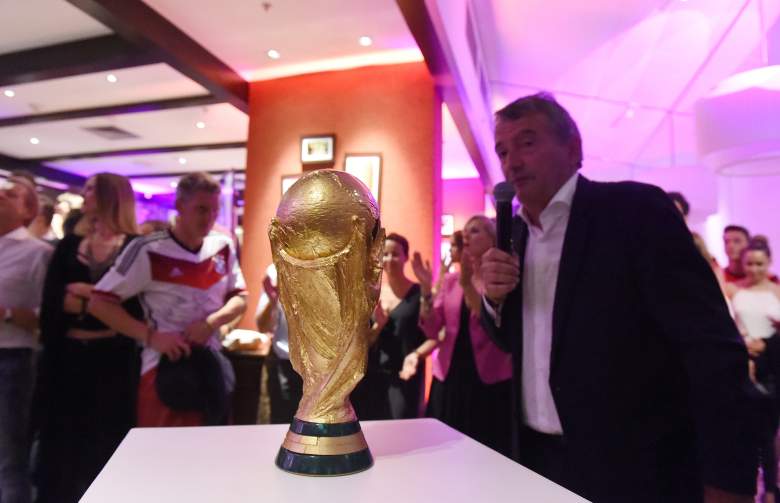 Teams are reaching the final stages of qualifying to determine what teams will be heading to Russia. The draw will take place on December 1 to determine the eight groups of four. Russia automatically qualifies given its host country status.

Russia will get a bit of a test run this year during the Confederations Cup. The tournament gets started on June 17 with the final taking place on July 2.

Russia and seven other teams will compete in the World Cup tune-up. Germany, Portugal, Mexico, Chile, Cameroon, Australia and New Zealand square off in this year’s tournament. St. Petersburg, Moscow, Sochi and Kazan are the four cities that will host matches.

Fans wishing to attend the World Cup should be prepared to pay a premium price for tickets. According to CNN, 2018 will mark the first time tickets have crossed the $1,000 threshold. The most expensive ticket for the final is $1,100 up from the 2014 price of $990. Fans just wishing to go to a match can find a ticket to some of the group stage matches for as low as $105.

Read More
Soccer, USMNT, World Cup
Find out all the details on the 2018 World Cup in Russia. The tournament starts on June 14, 2018.