Facebook/RainaPatricia Matt and his wife Raina have found success in New England, but now the family might be looking to take the next coaching step together.

Matt Patricia has become a stalwart on the sidelines.

The Patriots’ defensive coordinator, who has become one of the biggest names in the NFL, is immediately recognizable with a pencil stuck behind his ear, slightly bushy beard and a trademark red hoodie. And, now, with reports that he’s set to take over the head coaching job in Detroit, Patricia’s star is set to rise even higher. Of course, that turns the spotlight on his family and the support system that’s been by his side since his engineering days.

Here’s everything you need to know about Patricia’s family:

1. His Wife, Raina, Is Originally From Rhode Island 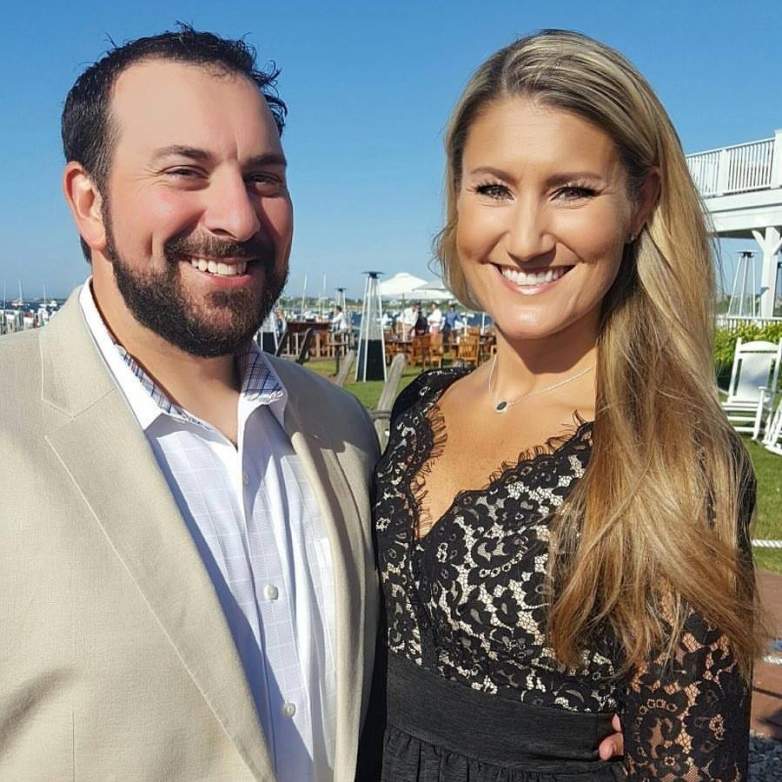 Raina, whose maiden name is Grigelvick, grew up in Rhode Island and graduated from high school in Cumberland, just over 15 miles away from Foxborough. The pair tied the knot in 2009 in Aruba and now reside in in Wrentham, Massachusetts.

The couple might be on the lookout for a brand-new home, however, as rumors continued to swirl about Patricia’s coaching future. The defensive coordinator is reportedly set to take over the head coaching job with the Detroit Lions. He also interviewed with the New York Giants and Arizona Cardinals.

2. Matt & Raina Have Three Children Together

The Patricia’s are parents to three kids – two sons, Dominic and Dante, and daughter, Giamina. Although the Patricia family does its best to stay out of the spotlight, particularly during the postseason, the mini-Pats fans are frequent subjects on Raina’s Instagram.

3. His Family is Close with the Belichicks 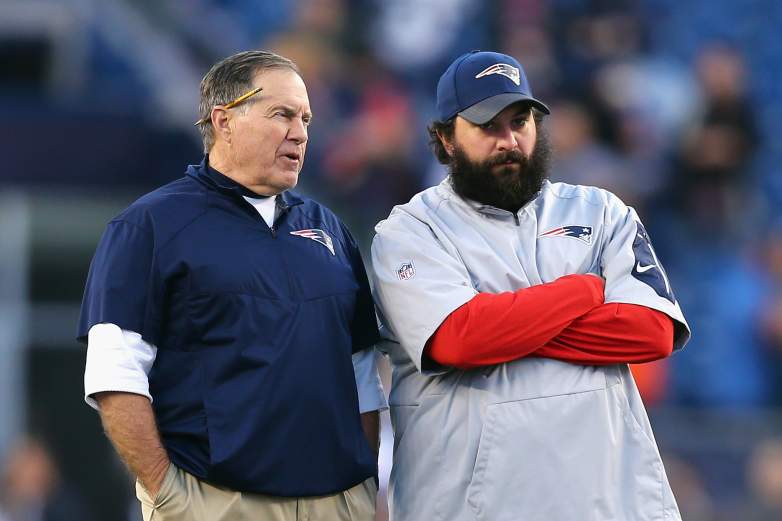 ‌Raina and Bill Belichick’s girlfriend, Linda Holliday, are good friends and the pair are frequently spotted together throughout the season. In fact, the families celebrated the Patriots’ Super Bowl victory in 2017 together, with Raina appearing several times on Holliday’s Instagram.

The couples aren’t just all about the victories on the gridiron though – Holliday posted this snapshot from Halloween in 2013:

My Pirate and his wench! ? And look ?…Willie and Korie from Duck Dynasty! ? #Halloweenfun

4. Patrica Has Said His Family Heavily Influences His Career 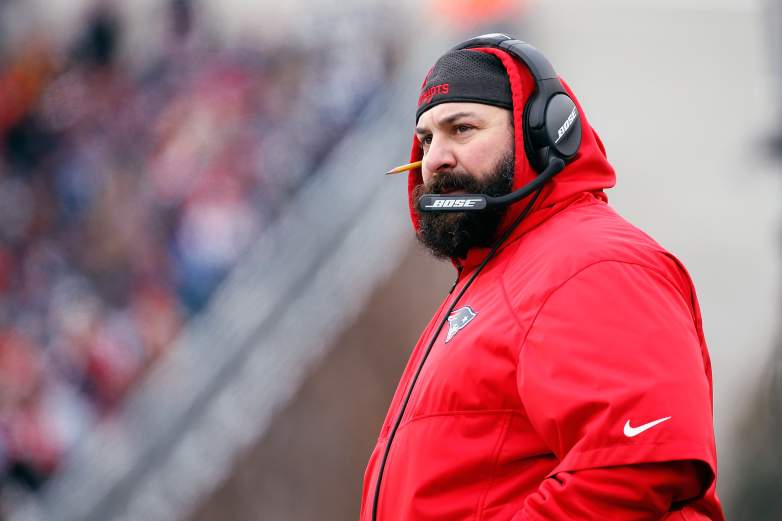 ‌Patricia’s road to the NFL has been an unusual one – he has a degree in aeronautical engineering, after all – but the former lineman wasn’t always certain coaching was the perfect job for him. In fact, according to Monday Morning Quarterback, Patricia first told the Patriots he “needed to consult with his wife first” before accepting a job in 2004.

It didn’t work out perfectly. The Patriots actually rescinded the job offer and Patricia was left wondering what just happened when hanging up the phone. Of course, New England eventually circled back to Patricia, who called in reinforcements in the form of Nick Carparelli, a friend who had worked at Syracuse and also as the Patriots’ director of operations. Carapelli told Monday Morning Quarterback Belichick he should “absolutely” hire Patricia and the rest is football history.

But, now, as Patricia preps for the next step in his career, there’s still just one opinion he’ll worry about a bit more than anyone else – his wife’s.

5. The Family Does a lot of Charity Work

Patricia’s coaching career actually began with the decision to volunteer his time on the sidelines. The Sherrill, New York native had just wrapped up his MBA at Rensselaer Polytechnic Institute and decided to start working as an assistant with the Engineers. He told the Rome Sentinel in 2016:

After my senior year, I decided to go back for my fifth year to pursue my MBA at RPI, and I assisted coaching. I enjoyed it, and I liked watching guys achieve. So I finished that up, and started working in aeronautical engineering, and volunteer coached at Liverpool High School. I didn’t love being in engineering, I wanted to coach.

Raina, meanwhile, has done work throughout the Boston area since Patricia joined the Patriots. She is currently an active member of the Patriots Women’s Association and regularly joins the organization for its annual trip to the Women’s Lunch Place in Boston. The event sees Raina and other Patriots’ coaches and players wives preparing and serving lunch for the shelter’s clients.