Getty Before he was an NFL star, Fletcher Cox was just a kid from a small town in Mississippi with a tight-knit family.

Fletcher Cox is one of the most dominant defensive players in the entire NFL, but it hasn’t been an easy road to superstardom.

The Mississippi native has faced his fair share of obstacles throughout his career – from poverty to funerals and lawsuits – but after signing one of the biggest extensions in league history two years ago and helping lead the Eagles to a Super Bowl berth this year, Cox is anxious for the next step. And he’ll have his own personal cheering section when he takes the field in Minnesota.

Here’s everything you need to know about Cox and the family that, hasn’t always been perfect, but that’s followed him throughout his career:

1. Cox Grew Up With Three Siblings in Mississippi

Cox comes from incredibly humble beginnings and he’s never forgotten the road he’s travelled to NFL stardom. The Eagles defensive superstar was born in Yazoo City, Mississippi, a town of just over 11,000 people, about 50 miles north of Jackson.

His mother, Malissa, worked as a supplier for a Nissan dealership and while his father wasn’t around much, Cox is quick to point out that his family was close and, most importantly, incredibly supportive of each other.

“I know where I come from,” Cox told The Washington Post. “I come from nothing.”

It was those experiences that helped drive Cox throughout his career – even after he signed a $103 million extension with the Eagles in June 2016. “That big contract, I worked for it,” he said. “I don’t want to be that guy where people say, ‘Since he got paid, he hasn’t done nothing.’ So I just keep grinding.”

2. His Older Brother Died of Heart Failure at 34 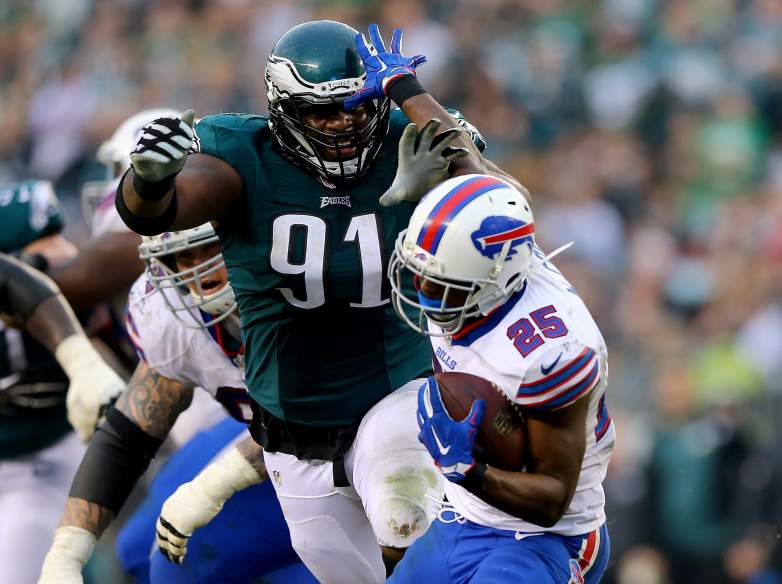 ‌Although he’s faced plenty of challenges throughout his career, the loss of Cox’s brother, Shaddrick, in January 2015. A mechanic and self-proclaimed car junkie, Shaddrick was in the process of purchasing a 1999 two-door Chevrolet Tahoe he hoped to refurbish when he suffered a heart attack and passed away.

Cox was incredibly close to his older brother who served as a surrogate father and mentor while they were growing up. His loss still affects Cox this day – watch him after the anthem during any Eagles game and you’ll see Cox point to the sky and whisper a few words. “I love you, bro.”

Cox is no stranger to loss. He had to leave the Eagles twice in 2012 during his rookie season, once when his best friend Melvin Baker died in a car a car accident and again when his grandmother, Jimmie Lee Cox Hankins, passed away. It hasn’t been easy, but Cox plays for every one of them, particularly his brother, who was his biggest supporter on and off the field.

3. Cox Bought His Mother a Car After Signing His Extension 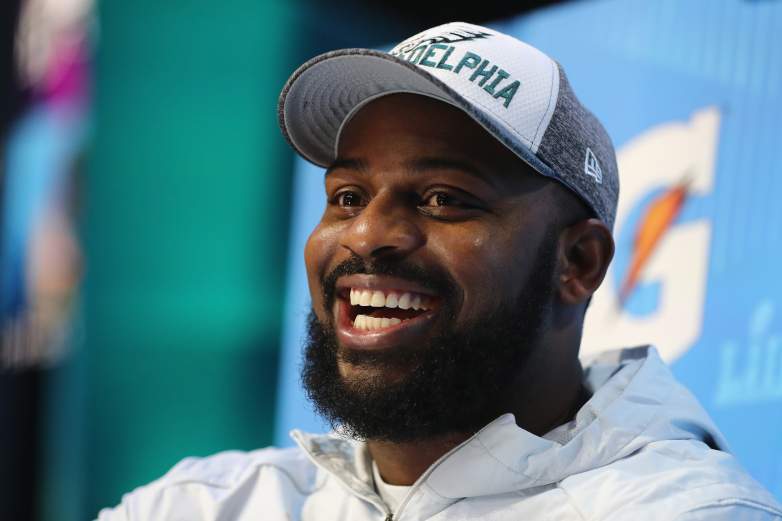 The Eagles defensive tackle signed a six-year $103 million contract he called “really mind blowing,” with nearly $63 million guaranteed. It was the kind of money he could only dream about when he was growing up, but Cox didn’t do anything drastic with the check.

Fletcher Cox didn't offer a favorite Super Bowl moment because he said he doesn't watch sports. Cox spends a lot of his free time during offseason fixing cars. He has a drag-racing team. In fact, when he learned about his new contract, he was under the hood of a car.

In fact, the only thing he did was make sure his mother got a new car. Cox told Sports Illustrated:

No new lifestyle changes. No trips planned, nothing. I guess the most important thing I bought is, my mom got a new car. I got her a car when I got drafted, and then last week I bought her a new one. That’s about it for now. She got a 2016 Yukon Denali.

The deal was the most ever given to a non-quarterback and Cox added that his hometown was stunned by the figure. “It was mind-blowing,” he said. “The whole community of Yazoo City is very shocked and very proud of me, and my family, my whole support system is very happy and very excited for me.”

4. His Mother Didn’t Want Him to Play Football 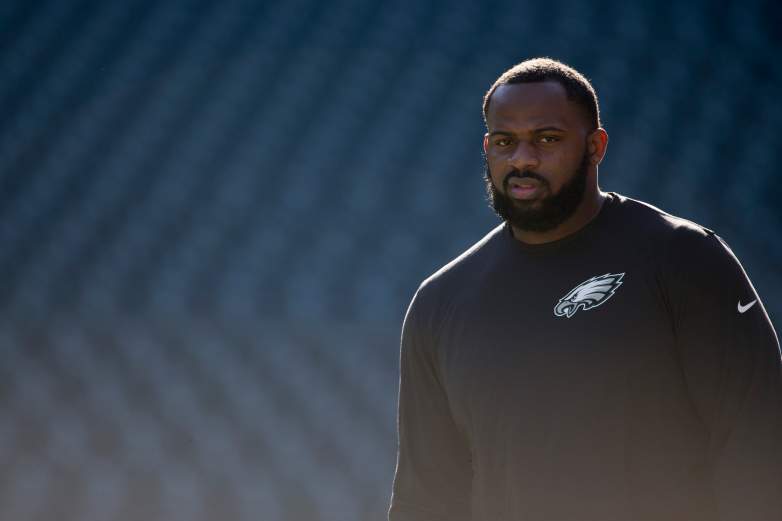 ‌Football wasn’t Cox’s first sport and, certainly, not his mother’s first choice. In fact, Cox told the Eagles website that his mother didn’t originally want him playing football at all:

I think I was in eighth grade. My mom wasn’t going to let me play but I told the coach I wanted to play and he went to my mom and talked to her and kind of forced her to let me play. She finally signed the paper, we had the physical and then I started playing. She didn’t like the idea of me playing. It took some time for her to give in.

Before he took to the gridiron, Cox played Little League baseball and excelled at first base, but there was something about football that he couldn’t quite shake. If you can believe it, Cox wasn’t always the biggest player on his team and when he first started playing flag football he wasn’t interested in defense either. He played quarterback. Seriously.

Turns out the decision to play football was a good one. Cox racked up over 100 tackles and 7.5 sacks in his three seasons at Mississippi State before he was drafted 12th overall by the Eagles in the 2012 NFL Draft.

5. Cox was Sued for His Relationship With a Married Woman

According to TMZ, Cox was sued by North Carolina man Joshua Jeffords in November 2017 after he found out that the Eagles superstar and his wife were having an extramarital affair. The lawsuit, filed on November 22, claims Cox and Jeffords’ wife met while she was on a work trip in Pennsylvania earlier in the year and the two continued their relationship via text. Jeffors sued for “alienation of affection,” a North Carolina law which requires three things:

Cox disputed the claims and, per TMZ in January 2018, was seeking to dismiss the case.