Lindsey Vonn, the American alpine ski racer, is one of the most decorated downhill racers in history with an Olympic gold medal and four World Cup overall championships. After missing the 2014 Winter Olympics in Sochi, Vonn will be competing in this year’s games in PyeongChang, South Korea.

The 2018 Winter Olympics kicked off on Thursday afternoon in South Korea, Wednesday evening in the United States. Vonn is competing after multiple injuries and her grandfather’s death late last year. She’s hoping to break the all-time record for World Cup skiing wins, male or female, currently held by Ingemar Stenmark.

Vonn dated Tiger Woods for, one of the most famous golf players in history, for more than two years. Woods’ golf game struggled over the last few years, beginning after he admitted cheating on his now ex-wife Elin Nordegren multiple times. Recently, his game has started to come back, and Vonn has wished him well. 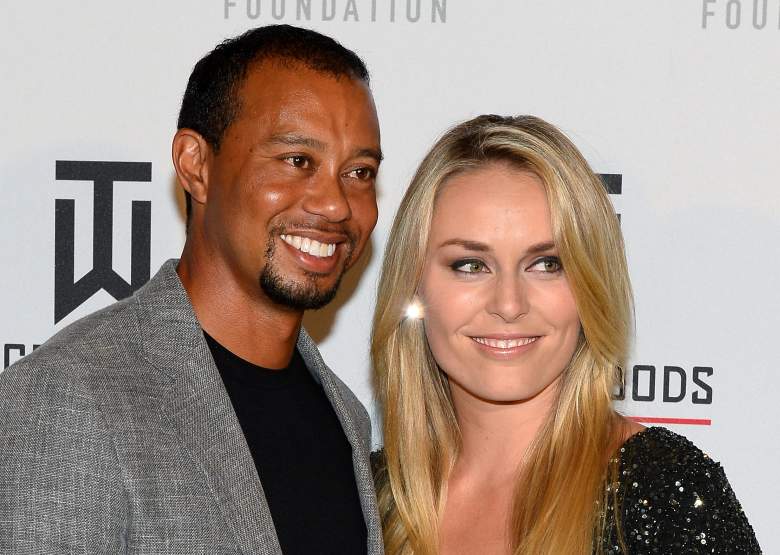 “We’re athletes, so I guess we have something in common there,” she said. “We met at his charity event in Vegas, Tiger Jam, and, yeah, we were friends for a long time. I don’t know, we just kind of relate really well to one another,” Vonn told David Letterman.

Tiger Woods and Lindsey Vonn met at a charity event in 2012. Vonn was going through a divorce with skier Thomas Vonn, who she married in 2007. The couple was officially divorced in January 2013.

“I probably shouldn’t have gotten married so young,” Vonn told Sports Illustrated. “But I won’t say I regret it. I got older and things just changed.”

Tiger woods was married to Swedish model Elin Nordegren, but divorced in 2010 after Woods admitted to cheating.

2. Their Relationship was Always in the Spotlight, Which Became Hard for Vonn

When the couple first started dating, paparazzi loved them. When Vonn broke the record at the World Cup in Cortina d’Ampezzo, Italy, Woods was waiting to surprise her at the finish line.

“I didn’t think this could get any better than yesterday with my entire family here but now with Tiger here this is unbelievable,” Vonn told the New York Post. “I said, ‘I can’t believe you came.’ And he said, ‘I told you.’

Vonn was seen spending time with Woods’ children, and even hanging out with his ex-wife, according to US Weekly.

When they broke up, the publicity was hard for Vonn.

“It’s hard enough to break up with a boyfriend,” Vonn’s sister Karin told Sports Illustraed, “without having to issue a press release about it.”

“After nearly three years together, Tiger and I have mutually decided to end our relationship. I will always cherish the memories that we’ve created together. Unfortunately, we both lead incredibly hectic lives that force us to spend a majority of our time apart. I will always admire and respect Tiger. He and his beautiful family will always hold a special place in my heart,” Vonn wrote in a Facebook post.

More recently, she told Access Hollywood that she wishes Woods the best.

“I still love him. He’s a great guy and he’s a great father. I have the utmost respect for him,” she said. “I just wish him the best. We’re friends. We’re just two adults that – it didn’t work out.”

4. Friends Say Woods Cheated on Vonn, but the Couple Has Not Confirmed This

While Vonn cited their hectic schedule as the reason for their breakup, others say it was because Woods cheated.

One rumor was that he had an affair with Amanda Boyd, the ex-wife of PGA Champion Jason Dufner. Woods denied this.

“I couldn’t deny this more vehemently. There is less than zero strand of truth to it. 100 percent false. 100 percent fabricated and zero credence. Absolutely, unequivocally untrue. They are not even acquaintances. It’s absolutely ridiculous,” his agent said to Golfweek.

The Daily Mail reported that after getting cut from the Farmer’s Insurance Open in February 2014, Woods cheated on Vonn with a “nameless, faceless woman,” according to a friend.

“Most men would drink over such losses.Tiger has sex over it. Usually with local hookers whom he pays exorbitant amounts to, probably so they will want repeat business and won’t tell,” the friend said in Woods’ defense.

The friend says Tiger confessed, and Vonn ended the relationship.

5. Vonn and Woods Have Since Dated Other People 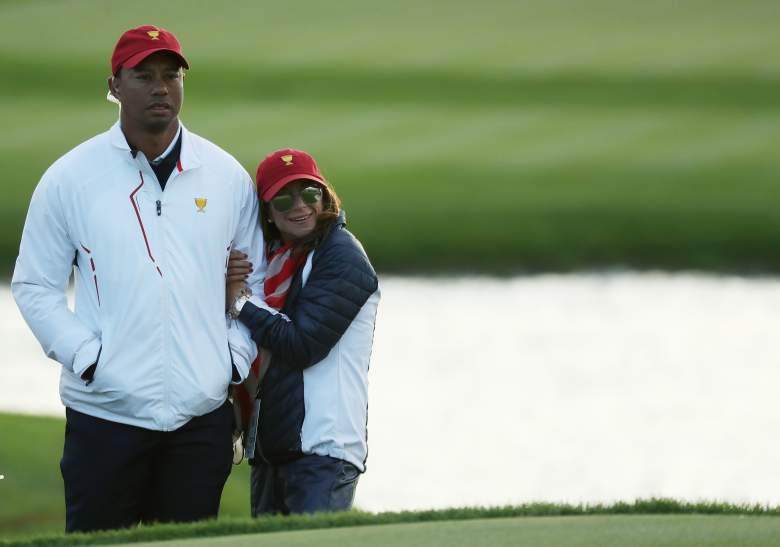 Vonn dated former NFL assistant Kenan Smith for a year, but they broke up in December 2017.

Woods was seen with Erica Herman, the general manager of The Woods, the golfer’s restaurant in Jupiter, Florida. Herman wore a “player spouse” credential at the event, according to Golf.com. Between Herman and Vonn, Woods briefly dated Kristin Smith.

Despite their breakup, Woods and Vonn seem to be on good terms. Both of them are focused on their careers and wish each other well.

“I hope this latest comeback sticks. I hope he goes back to winning tournaments,” Vonn told Sports Illustrated.