Charles Barkley has become a mainstay of the sports world and even after his on-court career ended the former NBA standout has continued to see his star rise.

He’s also seen his family in his metaphorical corner every step of the way. It hasn’t always been easy, but Barkley has done his best to make his family proud and, now, with things get a bit mad in March, the broadcaster is ready for another moment in the spotlight.

Here’s everything you need to know about the family that will, absolutely, be tuning in:

1. Barkley & His Wife, Maureen, Have Been Married for Nearly 30 Years

The pair reportedly first crossed paths while Maureen was working as a model and legal aid and it didn’t take long for the two to hit it off. They tied the knot in 1989 while Barkley was playing for the Philadelphia 76ers, but settled in Scottsdale, Arizona when basketball took them across the country.

Maureen has, mostly, stayed under the radar throughout her marriage, but she’s maintained a strong social media presence. In fact, she’s a regular on Twitter, providing updates and insights into her life. And while she hasn’t ever been quite as vocal as her husband, Maureen does do a considerable amount of charity work.

She’s teamed up with the Fresh Start Women’s Foundation in the past, which works to provide women with “education, resources and support to positively transform their lives.” Maureen was also spotted with her daughter at the Fresh Start Fashion Gala in 2016, an event which raised more than $1.5 million for the Foundation.

2. The Couple Have One Daughter Together

The Barkleys welcomed their first daughter, Christina, in 1989 and while she’s mostly stayed away from the spotlight, she still managed to spark a few headlines in 2016.

Christina attended Villanova University and, of course, was rooting for her Wildcats to capture the national title. But when word surfaced that her famous father was also cheering for ‘Nova, rumors began to swirl that Barkley was making a statement with his hoops allegiance.

“My daughter was living and dying with every game for the last three weeks,” Barkley told USA TODAY, “so I was really more excited for her, to be honest with you… She’s been going to a Villanova bar in New York City every game. She didn’t even want to come to the game because she didn’t want to jinx the game.”

Christina won’t have to worry about anymore discussion regarding her current school’s team – according to her Facebook page she’s studying at Columbia Journalism School.

Barkley grew up with his mother in rural Alabama and the two were close throughout his career, making her passing in 2015, at age 73, that much more painful.

According to reports, Glenn passed away from kidney failure in her hometown of Leeds, Alabama, the same town Barkley grew up in. Glenn was incredibly active in her community, even after her children moved out, and served as the chairwoman of the city water board.

After Barkley hit his stride in the NBA, he and his mother were determined to give back to the town that had helped raise both of them. In fact, the pair contributed more than $1 million in scholarships to Leeds High School seniors through the Charles Barkley Foundation. 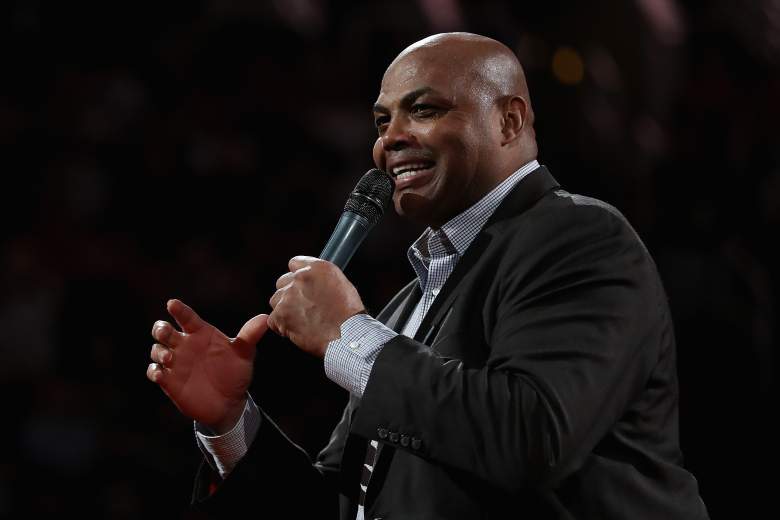 Barkley didn’t grow up with his father in his life often, but as his star continued to rise, even after the end of his NBA career, Frank Barkley became a prominent figure in his son’s life. He also became a vocal one.
In fact, Frank told USA TODAY many people said Barkley got his boisterous nature from him.
“They say ‘He got it from you,” Frank said. “He’s going to say what he wants to say no matter what I say, or his mom says, or his grandma says. He’s going to say what’s on his mind.”
“They were controversial,” he added. “If they didn’t like things that were going on on the job and things like that, they would speak out about them. They had strikes and things, and they would be involved in them. You’re talking about the ’50s and the ’60s when blacks didn’t even have voting rights down South.”

5. Barkley’s Brother, Darryl, Passed Away at 42 After Substance Abuse Issues 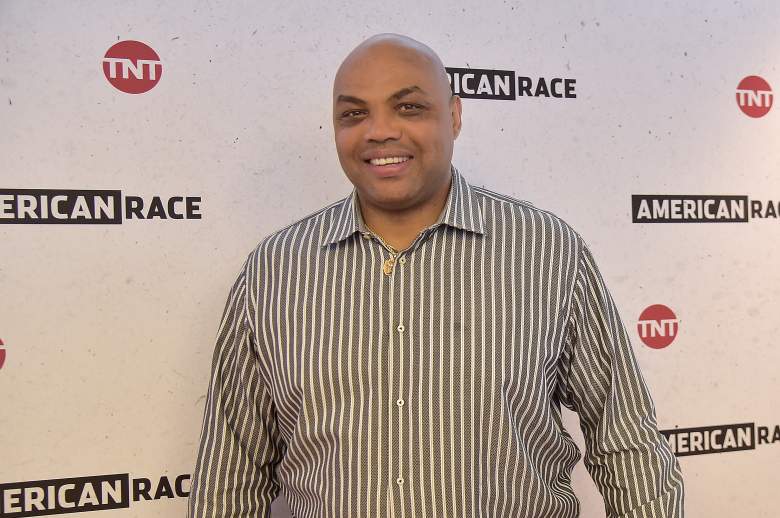 ‌Barkley has never backed away from voicing his opinion, but in 2015 he delved into something a bit more personal than usual when discussing NFL player Josh Gordon. The wide receiver was, at the time, reportedly facing an indefinite ban from the league after violating the substance abuse policy again and Barkley didn’t mince words while talking about it on ESPN’s His and Hers.

This is very personal to me. My brother is dead. He died in his early 40s, so I take all drug stuff seriously. And Josh Gordon is going to die if he keeps going on this road he’s going. And like I said, I love my brother, I miss my brother, but when you get involved with alcohol and drugs and you can’t control it, you look at (actor) Philip Seymour Hoffman (who died of an overdose last year). It’s not a matter of if, it’s a matter of when.

Barkley’s brother Darryl passed away in 2009, at the age of 42, after struggling with substance abuse problems for much of his life. He died of a heart attack.

Barkley also spoke to former football Johnny Manziel about his off-field issues, once again, detailing the struggles his brother went through and how it affected the entire family. “Man, don’t screw up your career… and I’m worried about your life,” he said. “I saw what happened to my mom, when my brother passed away, I thought she quit living after that happened. I felt bad for her, and I don’t wanna feel bad for your mom and dad if something happens to you man, stop being selfish.”