Businessman and investor Mark Cuban will appear on the 10th Season of ABC’s Shark Tank, which premieres on Sunday, October 7.

Cuban is the owner of the Dallas Mavericks, Magnolia Pictures, and Landmark Theatres, and has an estimated net worth of $3.9 billion, according to Forbes.

Cuban has been married for 16 years, and he currently resides in Texas with his wife, Tiffany Stewart. The couple has three children. 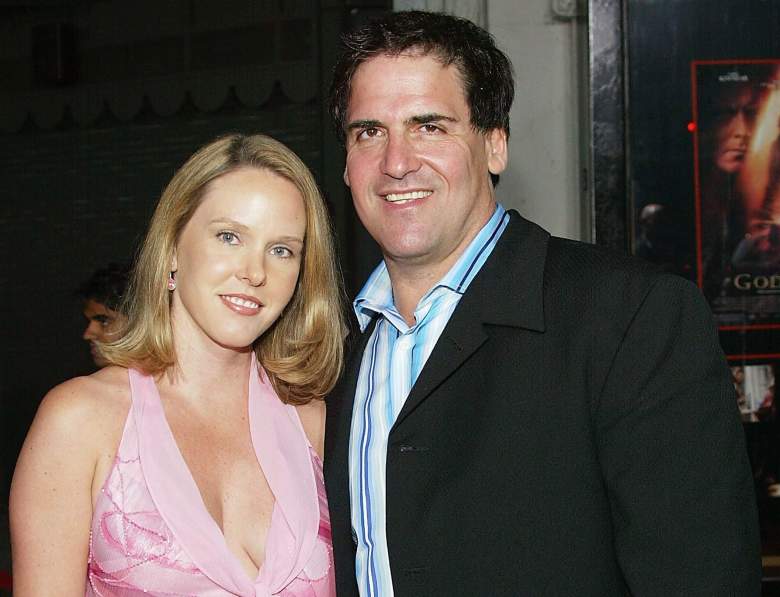 Stewart and Cuban have been together for more than 20 years now. The couple met at the gym back in 1997, according to Forbes. Other reports indicate that Stewart and Cuban were introduced to one another by photographer Danny Bollinger, who had been dating Stewart’s sister, Jamie.

At the time, Stewart was a 27-year-old advertising executive. Cuban was 39 years old and had already launched Broadcast.com, which was acquired by Yahoo for $5.7 billion two years later.

Stewart dated Cuban for five years before getting married in 2002, ESPN reports. They were slated to exchange vows in Jamaica, but changed their plans due to Tropical Storm Isidore. Instead, they tied the knot in a small ceremony in Barbados.

“We are still happily married and having a blast on our honeymoon,” Cuban told The Associated Press at the time.

2. She Had Trouble Adjusting to Cuban’s Upper-Class Lifestyle 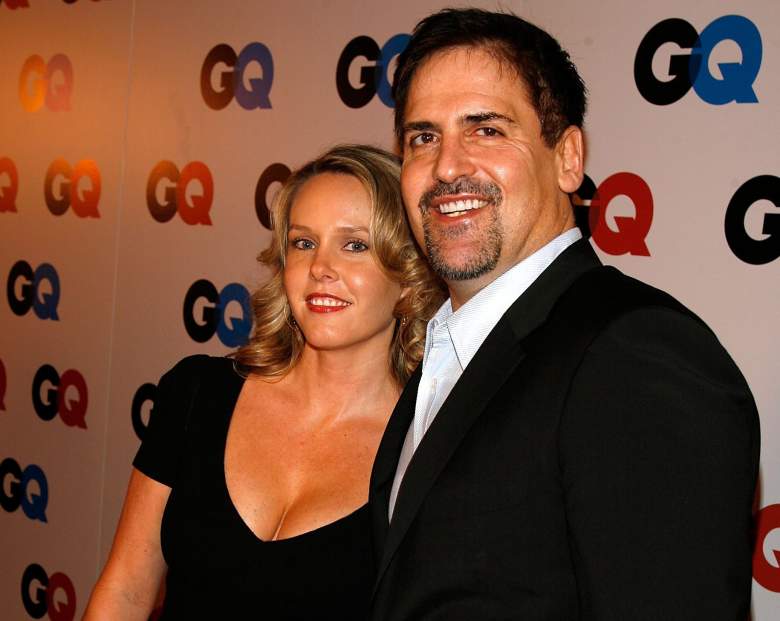 Stewart is a rather down-to-earth person, and it seems it was quite difficult for her to get used to the lifestyle of a billionaire.

When she began dating Cuban, as she told The New York Times, she felt Cuban’s Texas mansion is impractical and that she wouldn’t have bought it herself. She also insisted on keeping her Honda and used it to get to and from work every day.

The couple had a fairly tough time early on in their relationship and often had “scheduling problems” that caused a bit of a disconnect.

“Stewart says, ‘I always know I’m not going to be No. 1,’ adding that Cuban seems busier than ever. She isn’t sure when he sleeps. She goes to bed first and doesn’t know when he arrives. It’s the computer, she says. ‘He can’t turn it off. He just can’t!'” Stewart told the New York Times. The two were able to work through the challenges of their relationship, however, and are still together today.

3. She & Cuban Have 3 Children Together

ET come get me

Cuban and Stewart have three children, Alexis, 13, Alyssa, 11, and Jake, 8. The couple is very hands-on with their kids, but they do have a nanny to help out once in a while.

“We have a nanny. Unless it’s the night of a Mavs game and Tiff and I are going to a game, then they’re out by 6 or 7 and then it’s real world. On the weekends we have someone in the morning so Tiff and I go workout Saturday mornings. Then the rest of the weekend it’s just us. It’s us putting them to bed. It’s us at dinner. We try to be as normal as possible,” Cuban told Business Insider.

Both Mark and Tiffany agree they do not want to raise their children to feel entitled or spoiled.

“After their health failing, my greatest fear in life — and I’ve said this to my 11-year-old daughter and have obviously talked about it with my wife, Tiffany — is that I don’t want them to be entitled jerks,” Cuban previously told Entrepreneur.

Stewart and Cuban do their best to keep their three kids out of the spotlight as much as possible.

“We’re not the couple you see about town at all the events, because when he’s home, we pretty much want to spend time with the girls and it’s kind of downtime, family time for us,” Stewart told Dallas Fort Worth Child a few years ago.

4. She & Cuban Currently Reside in Dallas

Stewart and Cuban currently live in a mansion in Dallas, Texas, that same mansion that Stewart said in 2000 was a bit “impractical.”

Cuban said in a People Magazine interview that having kids really changed his and Stewart’s life and made living in such a large house slightly more practical.

“The biggest change in my life since I moved in here 14 years ago is, of course, the kids,” he told People. “I didn’t even go up to the second floor of this place for years until we had kids.”

The 24,000-square-foot mansion is located in the Preston Hollow area of Dallas. The house boasts 10 bedrooms and is complete with a spa, sauna, pool, and five wet bars.

5.  She Doesn’t Want Cuban to Run for President

It’s no secret that Cuban has been considering a run for President of the United States. While he hasn’t ever officially thrown his hat into the ring, it’s something that he has pondered more than once over the years.

In an interview with New York Times columnist Andrew Ross Sorkin last November, Cuban was asked what his wife says when he brings up the idea of him running for president.

“She asked me if I want to stay married,” he told Sorkin. He added that he was unsure if he would be able to persuade Tiffany, and was unsure. “But I think I have a year to find out,” he said.