PHOENIX, AZ - MAY 13: A view of a Mother's Day base as it sits on the field for the MLB game between the Washington Nationals and Arizona Diamondbacks at Chase Field on May 13, 2018 in Phoenix, Arizona. (Photo by Jennifer Stewart/Getty Images)

Once again in 2019, Major League Baseball players on all 30 teams will don special hats, jerseys, and socks to commemorate Mother’s Day.

The Majestic Athletic jerseys that MLB teams will wear on Mother’s Day, which is Sunday, May 12 this year, are largely unchanged from teams’ regular home/away jerseys. The only real difference in the jerseys themselves will be a large pink ribbon patch on the left-hand side of the jerseys’ chest.

The caps that all players will wear are quite different from the norm, however. The crowns of the hats are a standard team color but the brims are the same shade of pink as the jersey ribbon. The New Era logos on the left-hand sides of the hats and the MLB logos on the hats’ backs are also in the same pink color. As the official headwear provider of MLB, New Era has the same fitted hats the players will wear in both standard and a low-profile fit available for fans to purchase. Below is a photo of the Boston Red Sox edition. 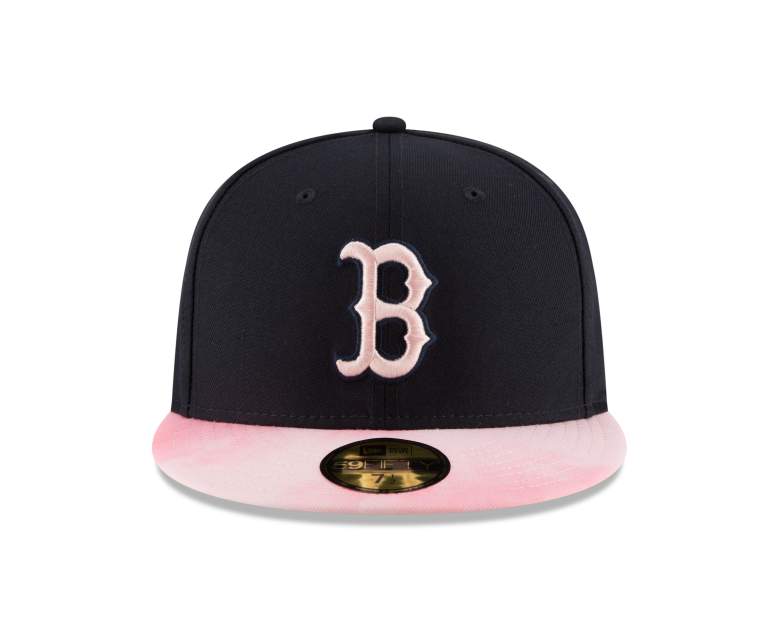 The special event caps and jerseys will be worn by all players. The special event socks, created by Stance, are optional for players. Many of the players opt to wear them, so expect plenty of the pink emerging from the bottom of players’ pant legs on Mother’s Day. Stance is the official sock provider of MLB and the socks don’t feature any team-specific logos but rather the logo of MLB and Stance’s own logo. In addition to the pink theme, the socks are set off with a darker grey color. Stance has the socks available for fans in both an over-the-calf and crew lengths. 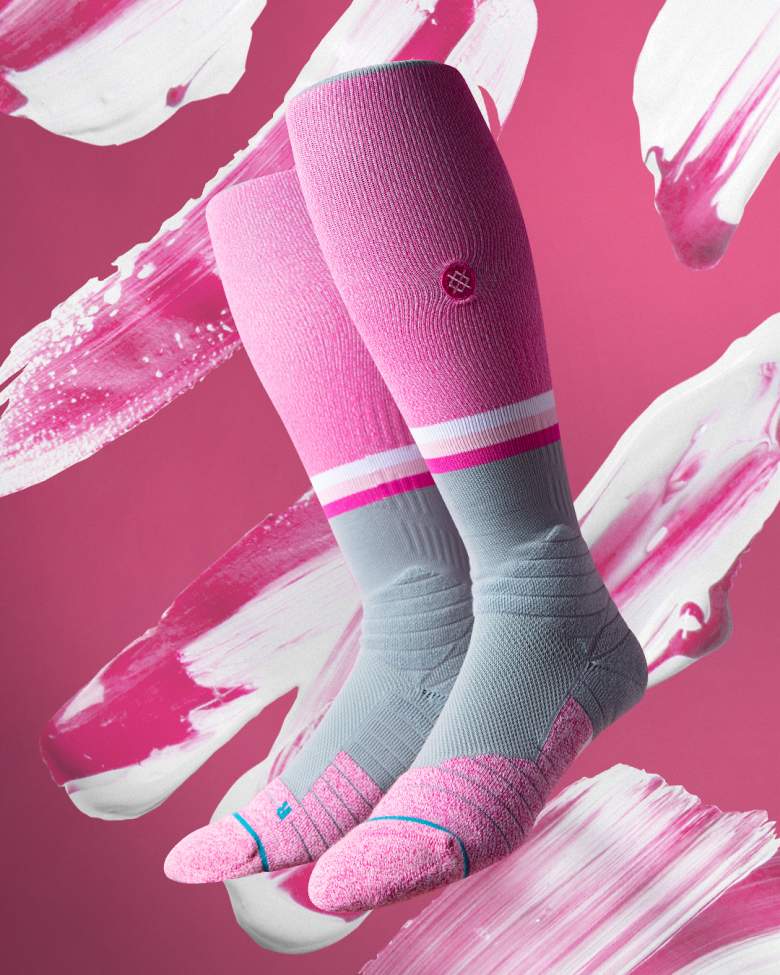 Players are afforded a lot more freedom of expression in their uniforms during special events like Mother’s Day. Many players will swing pink bats, use pink batting and fielding gloves, wear pink wristbands and some players will even cut a hole in the bottoms of another pair of the Stance MLB Mother’s Day socks to use them as sleeves. Many players have worn pink cleats in the past as well. Most of the game-used jerseys and other elements will be put up for auction after the games, with the proceeds going to support the Susan G. Komen Foundation. The foundation raises funds toward a cure for breast cancer.

Mother’s Day won’t be the only or final special event in which MLB players will wear special uniforms. MLB also has unique caps, jerseys, and socks planned for Armed Forces Day, Father’s Day and Independence Day. The Toronto Blue Jays will wear special red jerseys with red caps featuring a Maple Leaf logo for Canada Day, which is July 1 every year.

Mother’s Day is an opportunity for everyone to remember the women in their lives who have been influential. MLB takes it a step further by using the event to raise awareness and funds for breast cancer treatment. The stylish threads provided by Majestic Athletic, New Era and Stance are definitely a bonus for not only the players but fans as well.