Wally Chambers, former Chicago Bears defensive player of the year in 1976, passed away this Sunday, September 22, at the age of 68.

Chambers’ cause of death has not been revealed. He is survived by his wife Patsy and other family members. Chambers was a key member of the Bears defense in the 1970s, and longtime Bears fans remember him well. Here are 5 fast facts about Chicago Bears former defensive great Wally Chambers:

1. Chambers Was Part of the Trade That Acquired Dan Hampton 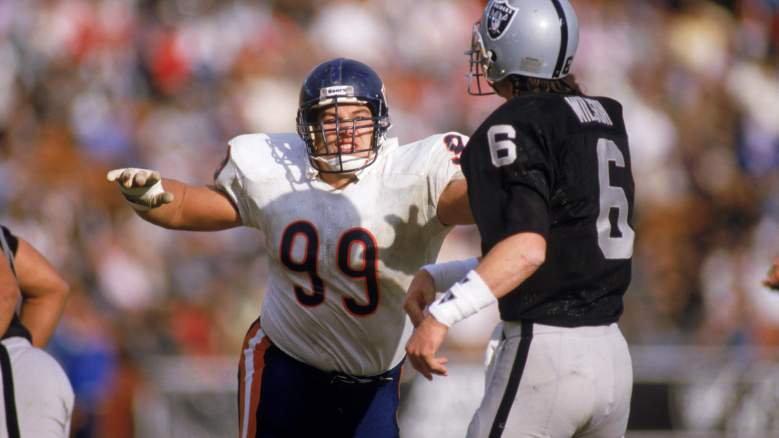 In 1978, the Bears traded Chambers to the Tampa Bay Buccaneers for a future first round draft pick. That future first round pick eventually turned out to be Dan Hampton, an integral member of the Super Bowl winning 1985 Bears defense.

Hampton went on to become a Hall of Famer and an all-time Bears legend, but Chambers was still missed in Chicago.

2. Chambers Was a Coach After He Retired From Football

Wally Chambers\’ FacebookFormer Chicago Bears defensive player of the year Wally Chambers coached after he retired as a player.

After spending two seasons with Tampa Bay in 1978 and 1979, Chambers coached at the collegiate level at Northern Iowa and East Carolina, and he also spent a season as the New York Jets defensive line coach in 1989.

Additionally, he coached for the Ohio Glory in 1992, in the short-lived World League of American Football.

Chambers was one of the bigger stars of the Bears defense in the mid 1970s. He won NFL Defensive Rookie of the Year in 1973, and won Defensive Player of the Year in 1976. He was also a three-time Pro Bowler. He actually suffered a knee injury in the 1977 Pro Bowl that ended up limiting his playing time the following year.

Chambers played on the same team as legendary running back Walter Payton for two seasons until he was traded.

As part of celebrating 100 years of Chicago Bears football, the Chicago Tribune ranked the top 100 players in Bears history. Chambers came in at #52 on that list. He was also ranked as the #58 all-time Bear in the Bears Centennial Scrapbook.

He spent only five seasons as a Chicago Bear, from 1973-1977, and his career was cut short due to various health issues, including arthritis and knee issues. In five years, however, he certainly left an unforgettable mark on the Bears franchise.

5. He Was Known for His Laid Back and Humorous Demeanor 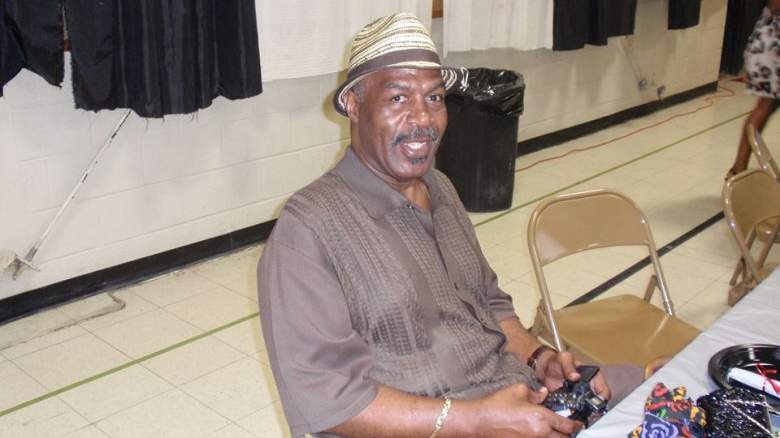 Chambers will be remembered as a fun-loving guy who was always popular with his teammates. “I could never go through a whole practice without joking with somebody or laughing. … I have to be loose,” he once said.