Getty Chicago Bears defensive lineman Akiem Hicks injured his elbow against the Oakland Raiders. He returned against the Green Bay Packers for one game Week 15. (Photo by Ezra Shaw/Getty Images)

The Chicago Bears played their worst game of the season in London against the Oakland Raiders in Week 5, but losing All-Pro defensive lineman Akiem Hicks early in the first quarter was just as significant of a loss. Hicks is the anchor of the Bears’ defensive line, and while the team has showcased a great deal of depth on defense, his presence is too big and too valuable not to be missed.

While teammate Eddie Jackson and Bears head coach Matt Nagy have both suggested they don’t think Hicks’ injury will be a season-ending one, it is yet unknown when he will return to the lineup. The team hasn’t released a statement about it, and Hicks himself hadn’t talked about his injury directly until Sunday afternoon, when he took to Twitter to comment on a few football games he was watching during the Bears’ bye week. He also sent a tweet with a brief-yet-encouraging message to Bears fans. 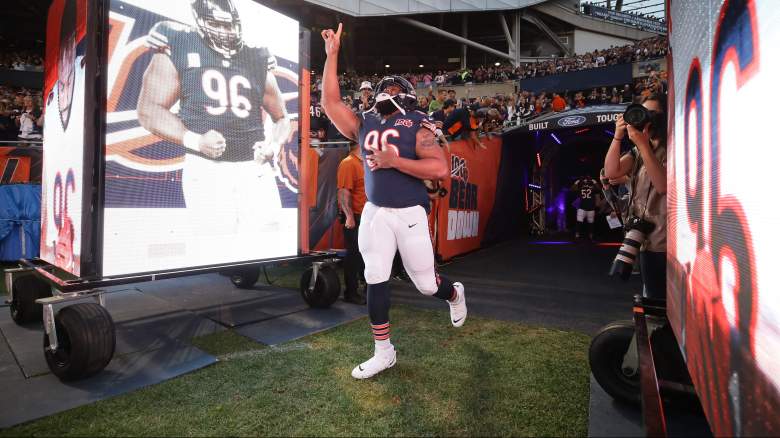 Hicks sent out a few tweets on Sunday about various games before saying the following in another directed at Bears fans: “My injury in London was unfortunate and frustrating. But it’s apart [sic] of the game. Thank you for all the well wishes. I love representing this city as a Chicago Bear!”

Hicks then used the hashtag Phillipians 4:13, which is a Bible verse that says: “I can do all things through him who gives me strength.”

My injury in London was unfortunate and frustrating. But it’s apart of the game.Thank you for all the well wishes. I love representing this city as a Chicago Bear!#Phillipians4;13

While Hicks did not comment on the timetable of his injury, its severity, or his possible return, he did, with the inclusion of the Bible verse, suggest that he would get through it. But will he get through it this season?

When Will Akiem Hicks Return? 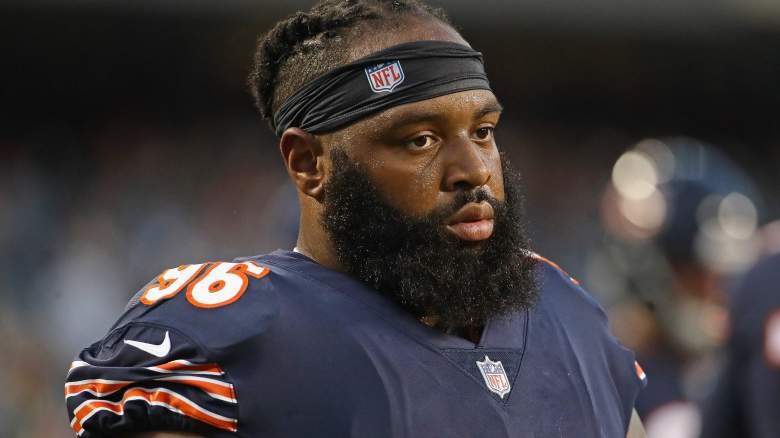 According to Chao, Hicks dislocated his elbow and will not need surgery. He said Hicks should be out approximately 3-4 weeks. While this is not an official diagnosis or a guarantee as to when he’ll return, and Chao is not the Bears’ team physician, it’s the only expert opinion on the subject so far.

Hicks’ comments should encourage Bears fans. He has remained extremely positive about the injury while also being completely honest and admitting to feeling frustration. He also gave special mentions to the fans, the organization and those who sent him good tidings and well-wishes. Naturally, Bears fans had a few responses to Hicks’ message to them:

Dont call it a comeback. You been here for years. Get well big dog! I'd take you with one arm over anyone!

Can't wait to see you back out there dream crushing

The team should comment further on Hicks’ elbow injury over the coming week. We’ll keep you posted on any injury updates.

READ NEXT: Bears Put Kyle Long on Injured Reserve: Is His Career Over?