O.J. Howard and his head coach Bruce Arians don’t seem to see eye to eye. Early in the season, Arians was asked why Howard hadn’t had a breakout game for the Tampa Bay Buccaneers yet. This was his response: “You’d probably have to ask him. He’s got so much talent and he can play a heck of a lot better than he’s playing.” Then, a few games later, when asked if he was surprised about his lack of targets this season, Howard said:

Howard has just 13 catches for 176 yards and no touchdowns so far this season and has seemed out of place since Bruce Arians took over. Should the Bucs decide to move Howard, here are five teams who would benefit from his presence immediately. 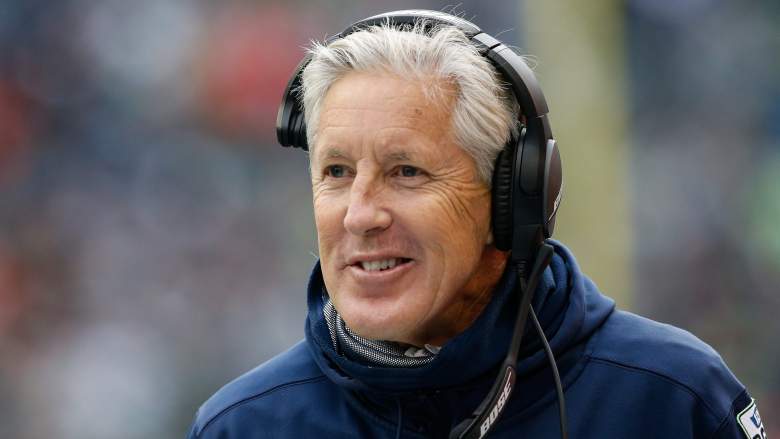 The Seattle Seahawks’ recent loss of their young tight end Will Dissly left the team with a major need to fill. Pete Carroll’s recent comments about how he and the team were “working on some stuff” relating to the tight end position have led some to speculate he could be looking into Howard.

I think @robstaton has a good idea, with Dissly out…Seahawks should go get OJ Howard

Pete Carroll, with only two tight ends on active roster right now: "We are working on some stuff." #Seahawks

Carroll, who is no stranger to making trades, still has some time should he want to make a move. The thought of Russell Wilson getting a weapon the caliber of Howard with the way he’s playing right now is a scary thought if you’re one of the 15 other teams in the NFC. 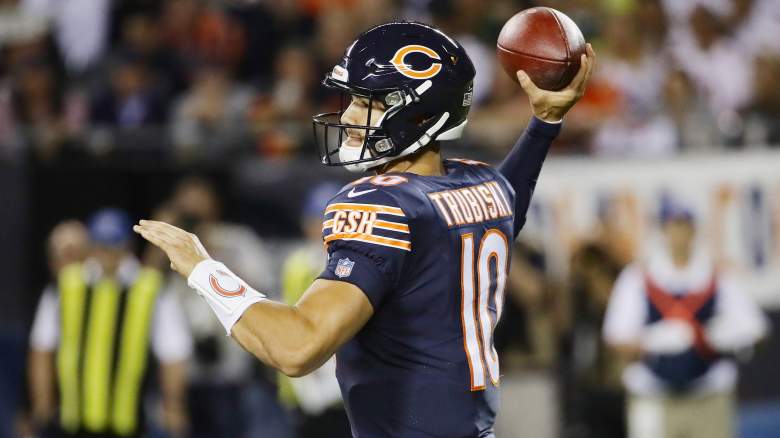 The Bears’ top two tight ends, Trey Burton and Adam Shaheen, have not been difference makers at all this season, and Chicago could use a playmaker with a big skill set like Howard’s.

While the Bears don’t have a great deal of draft picks to send Tampa Bay in exchange for Howard, they do have a stacked team with excellent players, a few of whom are expendable (they’re hardly using Mike Davis at all, and they could absolutely trade Burton or Shaheen along with Davis and/or a mid-round draft pick. Regardless, there are many who think Howard to Chicago is a good idea.

Oj Howard…trey and shaheen are not the answer. 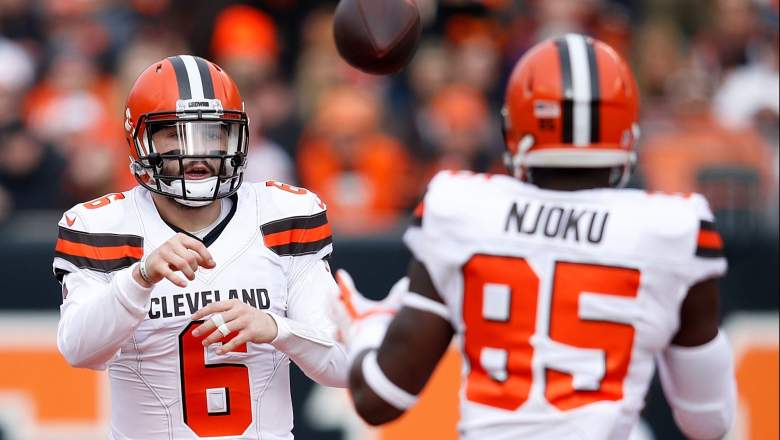 GettyCleveland Browns tight end David Njoku is currently out with an injury.

With starting tight end David Njoku out, Ricky Seals-Jones has been filling in at tight end for the Browns. Snagging Howard would give the team arguably the best tight end they’ve had since Ozzie Newsome.

Seals-Jones has only seven catches all season, and other than the Browns victory against the Ravens, he hasn’t made a huge impact. Howard would make an impact immediately, giving Baker Mayfield another sure-handed target.

More realistically I'd definitely look into getting OJ Howard from Tampa Bay (s/o to @BahhBeeCamp for this idea) https://t.co/DC4YGiiU3h 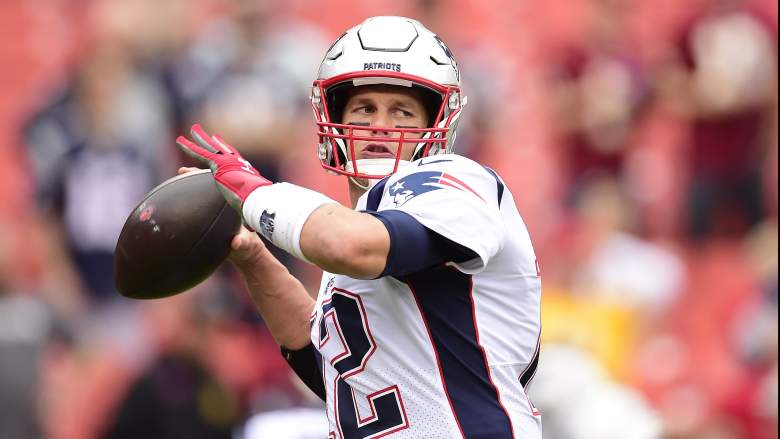 The Patriots are likely not getting Gronk back. The retired tight end has recently reiterated that he retired for a reason, so Bill Belichick and Company might want to finally move on from that idea. They certainly have enough draft capital to acquire Howard, who would fit into their offensive scheme nicely.

The Twitter rumor mill has already been grinding out the idea of Howard to the Patriots, and it would be no surprise to anyone if the Pats landed Howard.

So the Patriots have looked into OJ Howard. He has the Saban connection and is still on his rookie deal, seems like a perfect fit! 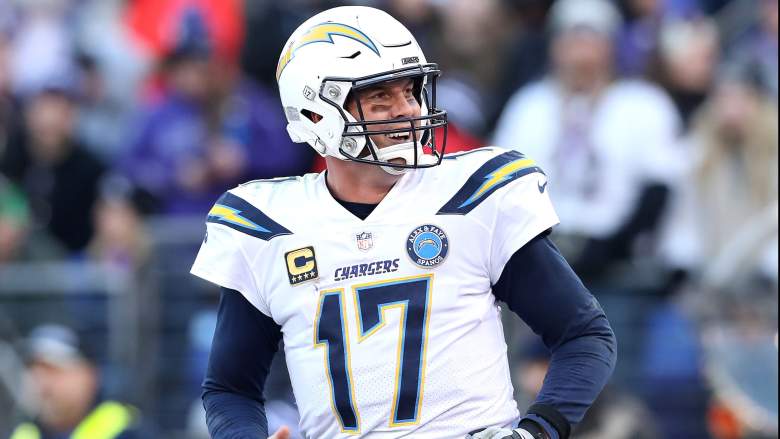 Philip Rivers already has a decent tight end in Hunter Henry, but some feel adding Howard to the mix could be a huge boost for the Chargers offense.

Chargers wide receiver Keenan Allen has recently expressed feelings of discontent, calling the team and its current situation “sad.” Some are calling for a shake up in Los Angeles that would send Melvin Gordon to Tampa in exchange for Melvin Gordon:

What if the Chargers trade Melvin Gordon for OJ Howard?? pic.twitter.com/zFSkHWnwMO

It remains to be seen whether he heads to another team before the October 29th trade deadline, but it’s clear Howard is not happy with the way things currently are in Tampa Bay.