New Orleans Saints running back Alvin Kamara has been dealing with knee and ankle injuries for nearly a month. Kamara has been inactive since Week 7, when he did not play in the Saints’ win against the Chicago Bears. He is, however, on the mend and should be ready to go for the Saints’ Week 10 matchup against the Atlanta Falcons Sunday.

The Saints announced via their Twitter account this week that head coach Sean Payton said Kamara should be ready to go for the first time in weeks:

Latavius Murray has been filling in quite capably in Kamara’s absence, and the Saints could very well utilize both Kamara and Murray, especially against the lowly Falcons. Here’s a breakdown of Kamara’s Week 10 fantasy matchup against the Falcons, and whether or not you should start him this week. 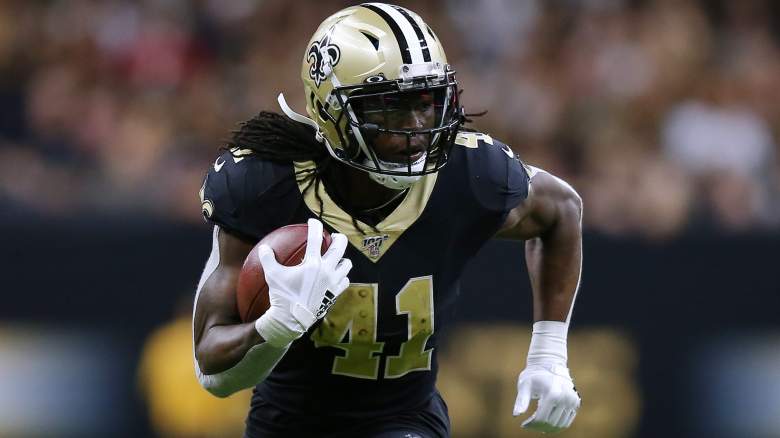 Kamara practiced in full for the first time this week, and after a full practice Thursday, he said he felt “fresh” and ready to go. He also seemed ready to share duties with Murray: “I don’t need the ball every play,” Kamara said, noting that he and Murray were going to have a nice balance of carries between the two of them in the backfield:

#Saints RB @A_kamara6 is ready for his return this Sunday vs. ATL after knee/ankle injuries sidelined him the last two games – Kamara talks about the benchmarks he needed to pass to return, as well as splitting the workload with @LataviusM @WWLTV pic.twitter.com/e76LfezYDm 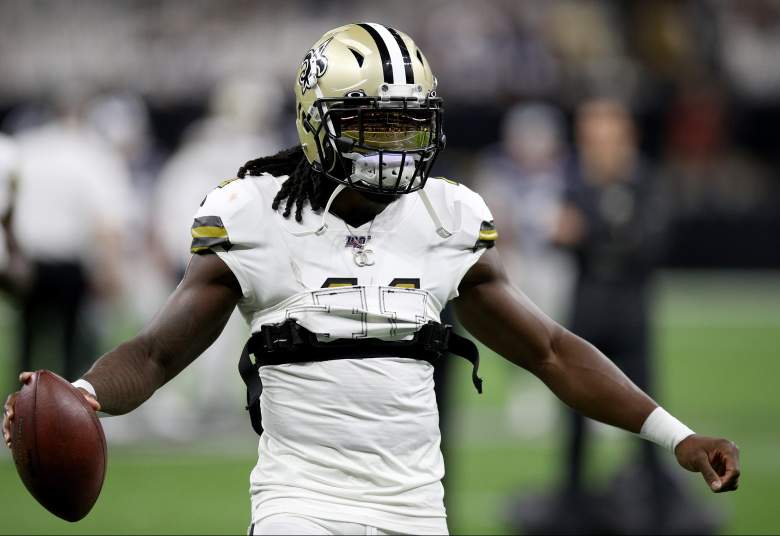 GettyNew Orleans Saints running back Alvin Kamara has been dealing with ankle and knee injuries. He will return to action Week 10 vs the Atlanta Falcons. (Photo by Chris Graythen/Getty Images)

Kamara’s first game back certainly features an attractive matchup. The Falcons have one of the NFL’s worst defenses this season. They’re giving up over 118 yards rushing and over 379 total yards a game, along with 31.2 points. Drew Brees and the Saints should be able to feast on this Falcons defense, and both Kamara and Murray will likely contribute–but Murray could get the bigger workload against the Falcons.

Saints coach Sean Payton said this week that he was “going to be smart” with Kamara, and also noted that he may be looking to take advantage of his running backs’ unique qualities: “Obviously, they’re uniquely different,” Payton said, referring to Murray and Kamara, “but we’ll sort through that and figure that out. Certainly it was great to see the way Latavius stepped up and played really in a more multi-dimensional role than our normal rotation.” Look for Murray to continue playing that role, at least until Kamara shows that he’s a full 100% on the field.

Final Verdict: SIT Kamara unless you have zero other options. In fact, Murray might actually be the better option between the two backs this week–he should at least be a solid flex option in PPR leagues. Kamara remains a question mark fantasy-wise, at least until he shows that he has gotten past both his ankle and his knee injuries.