Hall of Fame quarterback Brett Favre is Team Foles. The former Packers‘ legend shared his thoughts about the Chicago Bears‘ current competition between Nick Foles and Mitchell Trubisky, and he knows which quarterback he would start.

Favre appeared on Da Windy City podcast this week to discuss his partnership with Green Eagle, a company featuring CBD products, and host Mark Carman asked him about everything from the Packers-Bears rivalry to Green Bay’s decision to draft Jordan Love. When Chicago’s quarterback competition came up, Favre didn’t hesitate when explaining why he thinks Foles should get the nod.

Favre on Foles vs Trubisky: ‘Nick Foles is the Better Player’ 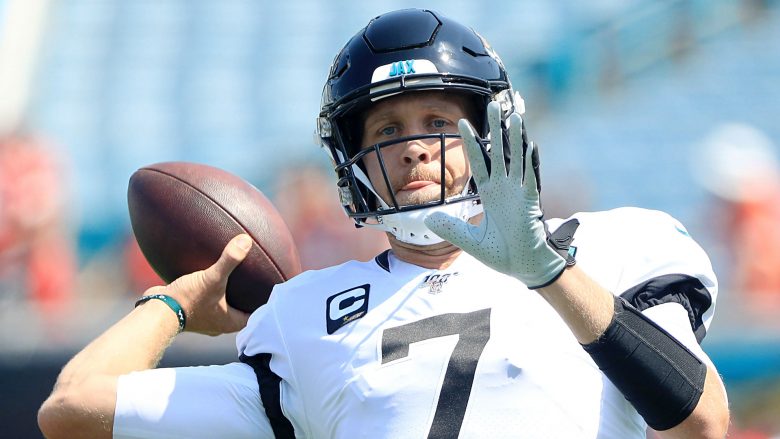 GettyFrom one Super Bowl winner to another: Brett Favre thinks Nick Foles’ resumé should give him the advantage over Mitch Trubisky.

Favre played for 20 seasons, spending 16 years with Green Bay. He won one Super Bowl in that time, losing another one to John Elway and the Denver Broncos. Thus, Favre understands the value of experience and winning big games, and he thinks those things give Foles the advantage over Trubisky.

“I look at it this way: How will Nick Foles play in Chicago? I don’t know. I just base it off of how they both have performed when they have been given the opportunity,” Favre said. “And Nick Foles, I think, has performed better. Not in competition with Trubisky, cause they haven’t been in competition yet — until now. So if you just base it off of how they’ve performed in real game situations, obviously, Nick Foles won a Super Bowl, and played lights out. So from that standpoint, just based off of that, Nick Foles is the better player.”

The former Packers’ quarterback also shared a surprising prediction for the future of the Packers-Bears rivalry. 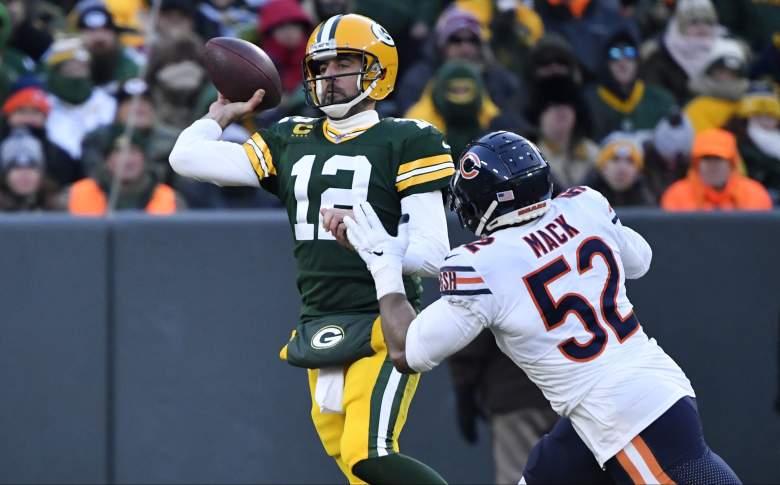 GettyThe Bears have gone 1-3 against the Packers over the last two seasons. Brett Favre thinks that could change soon. (Photo by Quinn Harris/Getty Images)

Favre, who went 23-13 against the Bears in his career, also shared his thoughts on the Bears’ recent bad luck against the Packers. Chicago used to have the upper hand in the rivalry, which is the NFL’s oldest, but after the Pack boasted back-to-back Hall of Famers in Favre and Aaron Rodgers, the Bears haven’t been able to beat them consistently or with any kind of regularity.

Favre thinks that may be about to change.

“[Former Packers coach Mike] Holmgren used to always have this one saying: ‘The worm will turn,’ and I didn’t know what the hell he was talking about at first, but in other words, the Bears will get back on top. It’s a cycle that, I would have to say for Bears fans, has taken a long time to turn,” Favre said.