There has been a lot of chatter linking the New York Knicks to big-name players like Damian Lillard ever since the team’s season ended.

This has been propelled by the Blazers’ own first-round exit that led to the team looking for a new coach and cryptic messages from their star point guard. There is belief that Lillard could be on the way out in Portland as a result of all this.

However, there are also concerns about a different star player for a different franchise. Utah Jazz guard Donovan Mitchell is coming off a very strong postseason that ended in the second round against the Los Angeles Clippers, and there’s now concern about his commitment to the team according to a new report.

On the Hoops Collective podcast, ESPN NBA analyst Brian Windhorst says the Jazz have worries about Mitchell’s desire to stay in Utah long-term, despite being under contract until 2026.

Mitchell to the Knicks? 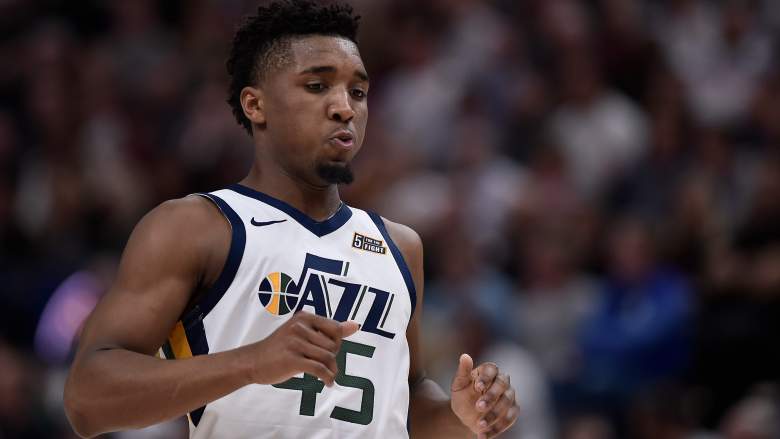 Mitchell has strong ties to New York due to him growing up in the state and his father working with the New York Mets.

With the Knicks now on the hunt for another star player to pair with Julius Randle, Mitchell might end up being an option.

According to Windhorst, new Utah Jazz co-owner Dwyane Wade was brought in to help sell Mitchell on the idea of staying with the Jazz.

“One of the big reasons why Ryan Smith brought in Dwayne Wade, and yes, Dwyane bought into the team, but I will promise you, he got a very favorable price…” he said on the podcast. “I think he got a very sweetheart deal. One of the reasons he did it was Ryan Smith wanted to have Donovan Mitchell stay in Utah for the long-term.”

Windhorst says that while teams might have their focus on Lillard at the moment, perhaps that energy could be shifted to Mitchell.

“Executives out there and teams out there that are in the hunt for star players, they have Damian Lillard ‘s name on the board, sort of high up,” he said. “And then maybe down, not high on the board, but down on the sort of middle right side of the board… They have Donovan Mitchell.”

What Could the Knicks Offer? 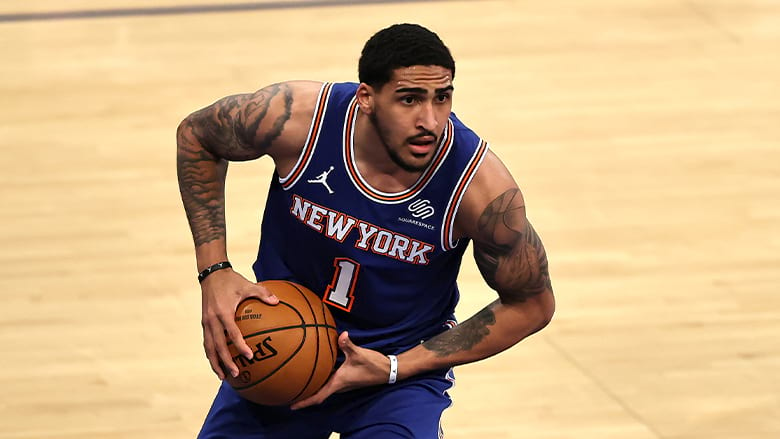 If the Jazz are looking to part ways with Mitchell as early as this offseason, the Knicks would certainly have the tools necessary to do it.

With young talent such as Immanuel Quickley, RJ Barrett, Obi Toppin and Mitchell Robinson on the roster, the team could certainly make a run at Mitchell if he’s available. The Knicks also have four draft picks for this year’s NBA Draft that could be bundled into any possible trade.

The biggest wrench thrown into the mix is the fact that Mitchell is under contract for several more years, so the Jazz might not want to give up that easily. If Wade was brought in the help sell the young guard on the idea that the Jazz are the place to be, it would be strange to see them give up on it after just one season.

With Mitchell potentially on the cusp of becoming a true superstar — or even already there — the Jazz might be willing to give it another go with their star player.