The New York Knicks shocked everyone last season by securing home-court advantage in the first round of the NBA Playoffs.

While they were quickly dispatched by the Atlanta Hawks, the season was largely viewed as a success. To make matters even better, many would agree that the Knicks made a lot of upgrades in the offseason and are in a much better position than they were last year.

That’s what makes the GM Survey and now the FiveThirtyEight projections for the season all that more puzzling.

How can the Knicks make major upgrades across the board and be projected to finish lower than they did last year? It’s a complicated process, but let’s take a look at what these latest projections are saying. 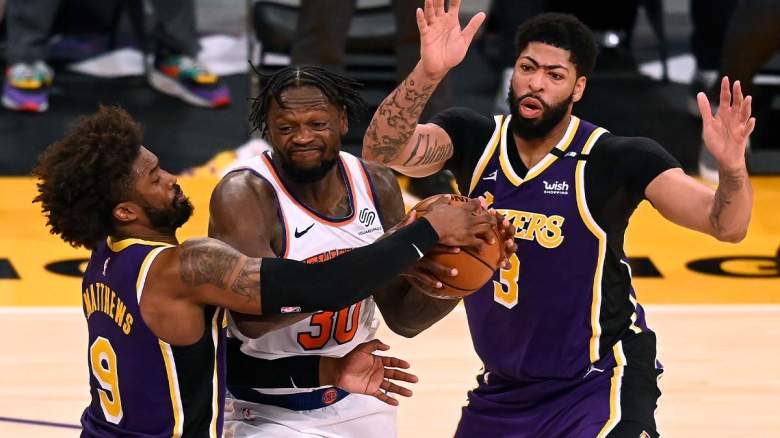 The only silver lining for Knicks fans is that they are still projected to make the playoffs, albeit as the 8th seed.

FiveThirtyEight’s model has the Knicks winning 43 games against 39 losses, and it gives them a 63 percent chance to make the playoffs.

Interestingly enough, the Knicks are given a two percent chance at making the Finals, so there’s actually a chance, but it’s a very, very small one.

Perhaps unsurprisingly, the Bucks are favored to repeat in the East, especially with the news that the Nets will be without Irving for potentially the entire season. Ahead of the Knicks are the Bucks, 76ers, Hawks, Nets, Celtics, Heat and Pacers in that order.

Keep in mind that just because the Knicks are projected to finish low, it doesn’t mean that they will. There’s a chance they could outperform their projection, or, on the other hand, under perform.

There are a lot of factors at play, and that is a big part of why the games have to be played and you can’t just simply look at a roster. 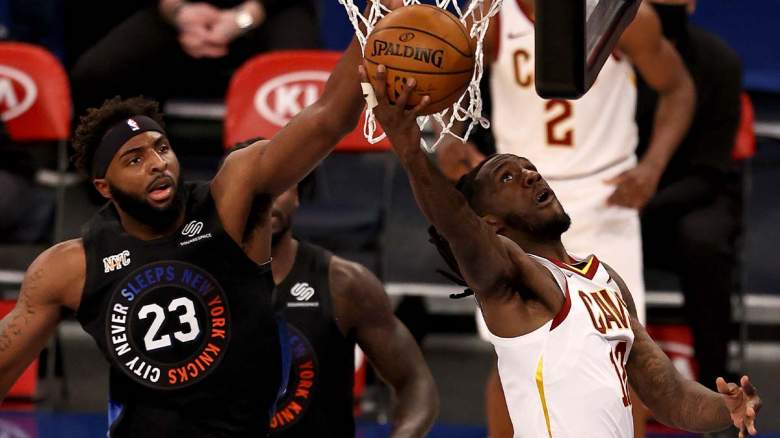 Health is going to be a big factor at many of the Knicks’ key positions. Both Nerlens Noel and Mitchell Robinson are dealing with injuries, which means 36-year-old Taj Gibson is playing a lot in the preseason, something that would definitely not be the case if those two were ready to go.

At the point guard position, both Kemba Walker and Derrick Rose have an injury history, so the Knicks will also be hoping they are able to remain healthy. Health is something that every NBA team deals with, but you don’t want to have a problem with it going into the new NBA season.

The expectation is that both of the big men will be ready to go near the start of the season, so it’s not anything to worry about as of right now. However, the injury bug does bite at random, so the Knicks will be hoping to stay far away from it going forward.