The New York Knicks are on the verge of having their season come to a close and when that happens, they’ll have a lot of tough decisions to make.

In an effort to maintain a healthy amount of cap space, the Knicks brought in several veterans on 1-year deals, and it paid off in a big way as the team finds themselves back in the playoffs for the first time in years.

On the other hand, many of these players will be looking for pay increases as they look to lockdown more lucrative and lengthy deals.

The Knicks will either have to open up their checkbook or let several key pieces walk for nothing. Here’s a look at all of the decisions the Knicks have to face. 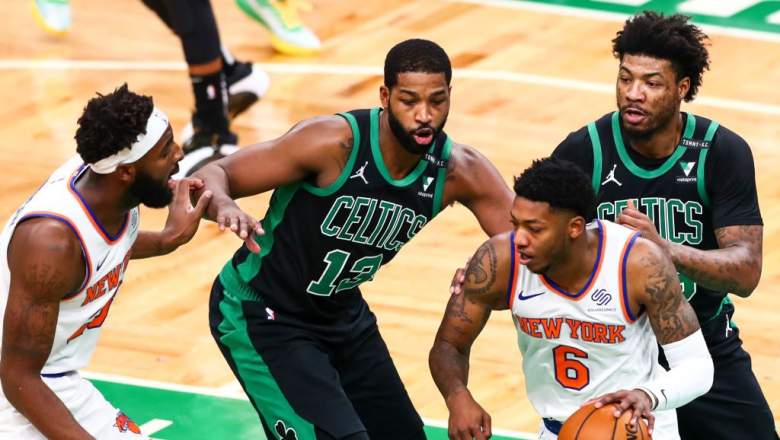 Getty ImagesElfrid Payton of the Knicks drives to the basket while guarded by Tristan Thompson of the Celtics.

As pointed out by Marc Berman of the New York Post, the Knicks have a laundry list of expiring players that include Derrick Rose, Elfrid Payton, Reggie Bullock, Nerlens Noel, Taj Gibson and Alec Burks.

These are all key reasons the Knicks were as successful as they were this season and while the Knicks could simply resign them if they’d like, it’s not as simple as that.

In the case of Rose and Gibson, there’s a lot of familiarity being with coach Tom Thibodeau, so they might not be going anywhere. Considering Gibson’s age, it’s likely the Knicks will have him back if he’d like to stay.

It might be trickier with Rose since he’s proven he still has a lot left in the tank and this might be his last chance to secure a big payday.

Burks and Bullock will be hot commodities for contenders as there’s always room on a roster for deadeye 3-point shooters.

Payton could prove to be the odd man out in this scenario as he’s had a rough playoff and even lost his starting spot. With other players looking to get paid, it’s looking more likely that he could be on the move this offseason.

Who is Likeliest to Return? 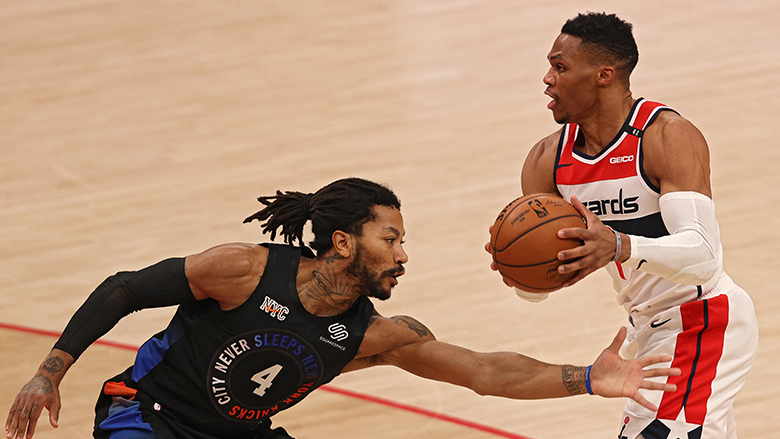 Gibson would appear to be the easiest prediction to make due to his age and familiarity with the Knicks’ system. Rose would also be a good candidate for the same reasons, but he could be looking for one last payday before retirement and the Knicks will likely want to keep him coming off the bench. If he has aspirations of being a starter, it might have to be somewhere else.

Berman notes the Knicks hold Bullock’s bird rights, so they could go over the salary cap to resign him, something he says the team should consider. Since 3-and-D is so valued and Bullock has found himself in the starting lineup often, it seems like an easy decision for the Knicks to make.

Noel might be as good as gone even if the Knicks look to keep him around. His $5 million deal expires after this season and it’s looking like he’s due for a big raise. The Knicks do not hold his bird rights as they do for Bullock, so there will be a cap on how much they can offer him if they’d like to retain his services.

Loading more stories
wpDiscuz
0
0
Would love your thoughts, please comment.x
()
x
| Reply
The New York Knicks will have a lot of decisions to make in free agency.