It’s no secret that a lot of the future success for the New York Knicks will boil down to how well the young players perform in the coming seasons.

Fans know what RJ Barrett, Immanuel Quickley and Julius Randle can bring the table, and each of them will more than likely continue to improve their game.

Someone who has a big question mark looming over them is young center Mitchell Robinson. Due to his plethora of injuries, he’s been the biggest mixed bag because it’s tough to gauge what he brings to the table.

This offseason, he’s spend a lot of time in the weight room bulking up, and he’s even set the lofty goal of Defensive Player of the Year for himself.

In fact, Randle has noticed the amount of work Robinson has put in and he says he’s looking very good. 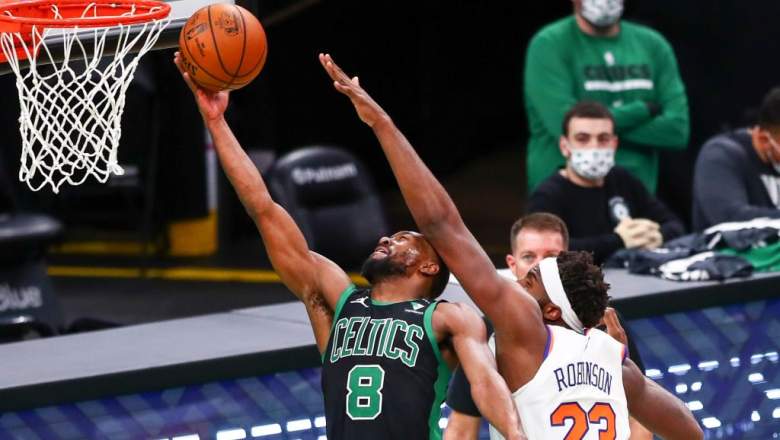 In an interview with SNY’s Ian Begley, Julius Randle was asked about how Robinson looks coming into the season, and it was all positives from the Knicks star.

“Mitch looks good, man,” Randle told Begley. “Mitch is brolic; he’s big. You can tell that he took the weight room seriously. So Mitch looks good, and he’s one of those pieces that people don’t even really know that we had last year because he missed so much time. So he’s going to be a huge factor for us coming into this year, for sure.”

When healthy, Robinson has definitely shown clear signs of being a dominant shot blocker, and with him bulking up, then he can be even more of a force in the paint.

His defensive skills haven’t really ever been in question, but his offensive skill set leaves a lot to be desired. At this stage in his career, he can throw down a dunk off a lob, but can’t really do much in terms of posting up another player.

At the end of the day, the Knicks might not need him to do that considering how many shooters are on the team now, so he might just be asked to play defense.

With these comments by Randle, it’s clear the the Knicks center will be coming into the season with a different mindset, and it might be the push the team needs. 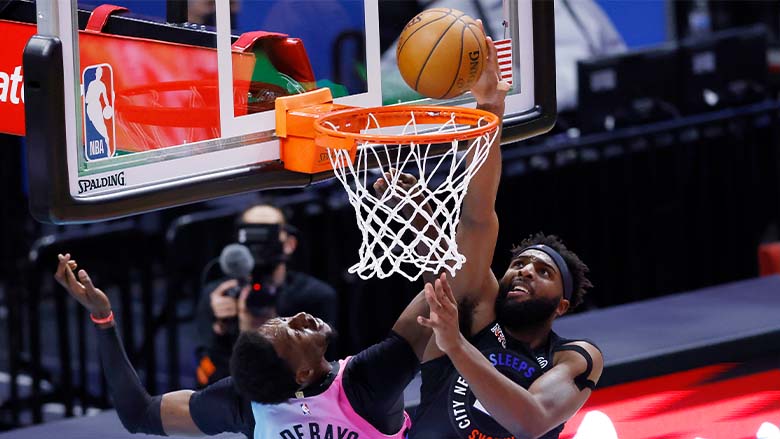 Throughout his young career, the biggest issue for Robinson hasn’t been his skills, but it’s been his ability to stay healthy.

In the return the playoffs this past season, Robinson didn’t even get to play with his team due to injury, so he didn’t get that coveted postseason experience.

It might not be all that big of a deal, especially when you consider the team didn’t make a deep run, but experience is still experience.

If he’s able to stay healthy, Robinson could certainly be in the running for DPOY, which is the goal he set for himself. Perhaps putting on a bit of weight is just what he needed to stay injury-free. Of course, a lot can change over the course of an NBA season, so fans will just need to keep their fingers crossed.