After weeks and weeks of teases, Epic Games has finally debuted the much-anticipated city of Atlantis into Fortnite.

However, there were some minor tweaks made to this storied location, with the biggest one being that it’s not actually called Atlantis, but instead, it has the name of Coral Castle.

Leakers explain the reason they were calling it Atlantis all the way up to its launch was because many of the file names were actually codenamed that, so it seems clear that that’s what Epic was going for.

The writing was always on the wall because what good would an Aquaman or Black Manta skin be without a kingdom to rule?

Let’s take a look at everything there is to know about this brand-new location. 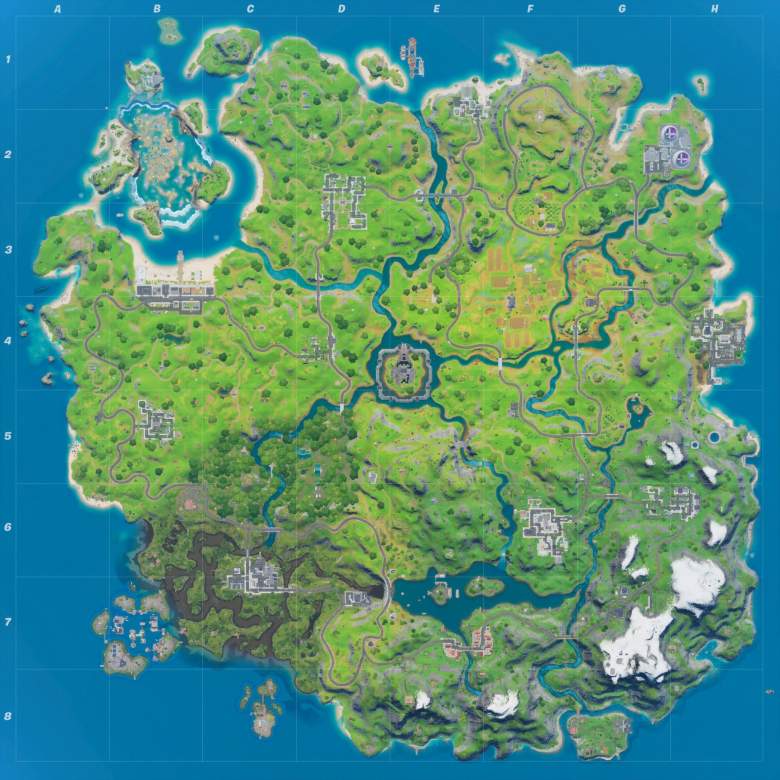 Coral Castle is located in the top-left portion of the map and it looks to be one of the only areas remaining that really has much water.

This is definitely a major change from when the season first started and the majority of the island was completely underwater.

The POI itself is actually filled with detail and there will be plenty of temples for you to visit and it looks like you might even come across a glowing fish or two.

Here are more pics ingame of some of the temples. pic.twitter.com/GeOzU8qfor

i can't tell if this is intended but some of these fishes glow more randomly when i load the replay again.. pic.twitter.com/CUVpqF1wmi

Since this was a map update, there are also some other changes to look forward to.

With the water now being at its lowest point of the season, it would be a perfect time for Epic to finally add cars to Fortnite.

They were delayed last month, presumably because of bugs, but if that’s all ironed out, the map is ready to roll.

As for actual changes, the spaceship is now uncovered completely for players to visit, which means the challenges should be just over the horizon.

Slurpy Swamp has also been fully restored after returning in a previous water level drop.

All in all, it’s a nice update and it gives us a lot of new places to explore. See you at Atlantis!

READ NEXT: Where to Find Balls of Yarn at Catty Corner in Fortnite

Read More
Fortnite, Gaming News
Fortnite has another map update and this one introduced Coral Castle aka Atlantis.