Anybody who has played Fortnite over the years knows how nostalgic the first map of the game is and if you started in Chapter 2, you’ve probably heard from countless players about how much you missed out on.

Now, the Chapter 2 map isn’t really all that bad, especially when you compare it to the early map from Chapter 1. However, that map kept on changing and changing over the seasons, something we haven’t really seen much with this current map.

There is a vocal chunk of the playerbase who likes the Chapter 2 map, and there’s even a selection of players who prefer it. With that said, it’s very clear that this map has been transforming at a much slower rate than the Chapter 1 map.

A Reddit user went through the trouble of comparing the two maps and showing how many changes the first map received up until this point versus Chapter 2.

Many Map Changes Versus Few

Thanks to the work of Reddit user 168574, we know that Fortnite’s map had received 15 new named POIs by Season 7 while Chapter 2 has just gotten four.

The named POIs that have been released in Chapter 2 have largely stuck around for a single season before being destroyed. Places like The Grotto, The Agency and The Shark are all gone or just a shell of themselves.

Coral Castle has stuck around for several seasons now, and we might be looking a change to that location at some point during this season. 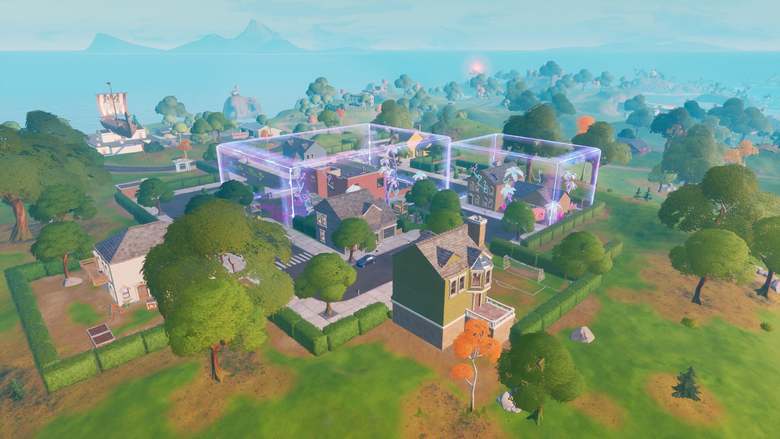 The point is, players have been playing on largely the same map for the majority of Chapter 2 outside of some small changes from season to season. For example, we’ve been given Holly Hatchery this season, but that’s pretty much a simple name change with some added mechanics. The same goes for Believer Beach.

There’s still time for Epic to kick things into a higher gear for the map change, but the next would almost need a complete overhaul to ever catch up with Chapter 1. Whether that matters to you or not is a different thing entirely. Some players are fine with what they have while others want to see more sweeping changes season to season.

What’s on the Horizon? 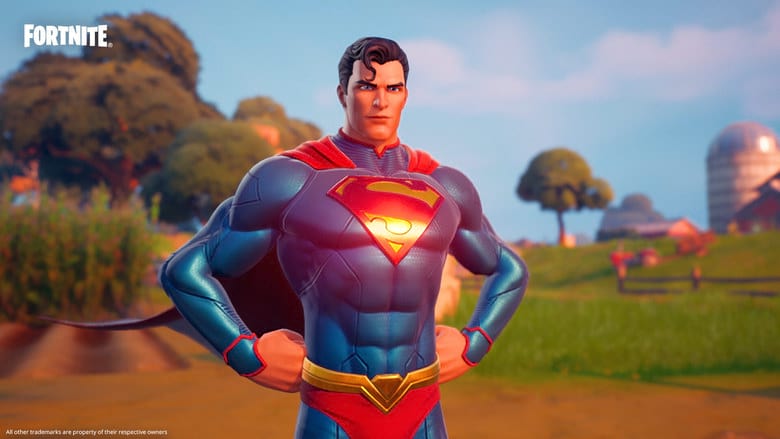 For Season 8 and beyond, it does seem like Epic does have some tricks up their sleeves, but it might not have much to do with the map itself.

Over the past several seasons, it seems like the developers have focused more on the various crossovers versus real map changes. An Ariana Grande concert is reportedly in the works, and that will likely come with an Icon Series skin for the singer.

Kevin the Cube seems like he’ll be coming back, and the last time he was in the game we got a lot of changes in Fortnite. On top of all of this, it sounds like there will be a big overhaul in Chapter 3. Of course, all of this remains a rumor for the time being, so we’ll have to keep our expectations in check.

If there are more map changes coming in the future, we’ll just have to wait for Epic to officially announce them.