It’s now November which means the next-gen consoles are just over the horizon, and that means players will be able to transfer all of their Fortnite content over to another platform.

Thanks to Fortnite being cross-play with pretty much every platform out there now with the exception of iOS, the transition will be very easy. In fact, if you’re somebody who plays on multiple consoles, like switching between a Switch and Xbox, then you’ll already know what to do.

The only thing that will be required of you once you get your hands on a new Xbox Series X|S or PS5 is that you download Fortnite and log into the game using the same Epic Games account as you’re currently using.

If you do this, all of your content will be right there and you can keep on playing. You don’t have to make the jump if you don’t want to, but there are some big bonuses to doing so. 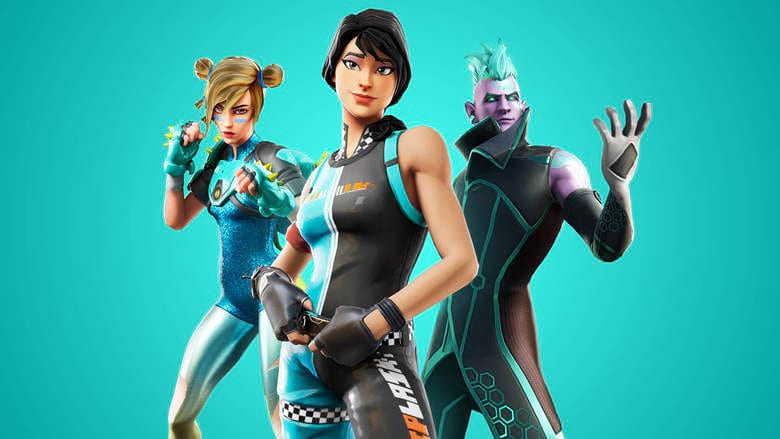 Given the fact that the next-gen consoles have a lot more horsepower than what we’re seeing currently, it should be no surprise that Epic is taking advantage of this in a big way.

Instead of just being an enhanced version of what you’re currently playing, Epic Games says the next-gen builds are created specifically for the new consoles to take advantage of all the new features.

On both the PS5 and Xbox Series X, Epic says Fortnite will run in a full 4K resolution at 60 FPS, with graphical settings being cranked all the way up. They explain that the Storm and cloud effects will look much better, and the world will also be more interactive as grass and trees will react to explosions.

Loading times will also be much improved thanks to the improved hard drives on these consoles.

Now, the cheaper Xbox Series S won’t be able to get to a 4K resolution, but Epic says it’ll have most of the enhancements the Series X has, but it’ll just be locked at 60 FPS and 1080p.

You can read the entirety of Epic’s blog post here.

More Enhancements Coming in the Future 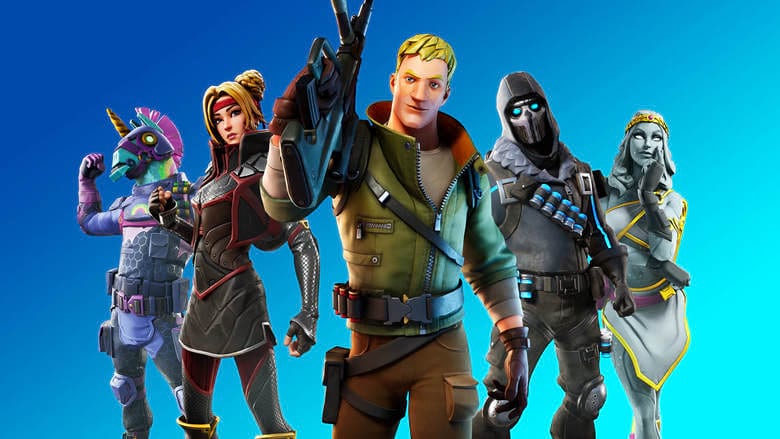 Epic GamesFortnite will work on the new consoles on day one.

To close out their blog post, Epic explains that they’ll continue to look at ways to take advantage of the new consoles in the future.

Given the fact that they’ll have to still support the Xbox One and PS4 for a while, they can’t push the boundaries too far, especially when it comes to the live events.

Once enough people adopt the new consoles and switch over, then we’ll likely see Fortnite kick it into overdrive as we continue plowing through the seasons.

The Fortnite Nexus War event will be the first live event we see on these next-gen consoles, and it’s already being called the biggest thing we’ve seen in the game, so that’ll be an excellent way to bring in the new generation.

Will you be picking up a new console this month?

READ NEXT: How to Win Lachlan’s Skin in Fortnite Pickaxe Frenzy Tournament