Anybody who played Fortnite back at the end of Chapter 1 likely has some strong feelings one way or another about how Epic handled that final season.

Season 10, or Season X, introduced the B.R.U.T.E. mechs into the game and they were a way for players to absolutely lay waste to the competition with ease.

There was no real counter to them, so you’d either be destroyed by one, or you’d be the one doing the destroying.

When Season X came to a close and Chapter 2 began, these vehicles were nowhere to be seen. Since their removal, there have been some vehicles that have come close to their sheer power, we’re looking at you early-Season 7 UFOs, but nothing has quite matched them.

Now that Season 8 has given players the chance to vote of things being unvaulted through the new funding system, there’s a shot that the mechs could come back.

Before you get too far ahead of yourself, it’s important to note that some changes have been made and they might not be as powerful as they once were.

Return of the Mech

I think they're also ready for Creative now since they support water, they'll probably add them when the funding is announced by Epic!

To address the B.R.U.T.E. in the room, yes there will be a funding option for the mechs to come back according to Fortnite leaker HYPEX.

HYPEX says there are a bunch of changes for the mechs, but none of them seem to have any effect on gameplay. Here’s a look at everything that was laid out:

You might remember that swimming wasn’t actually added to Fortnite until Chapter 2, so water was just something you’d want to avoid in the game before that point.

With these changes, it only makes sense for Epic to have plans of some sort to release them again, but it sounds like they will be waiting closer to the end of the season to do it.

Will Players Fund It? 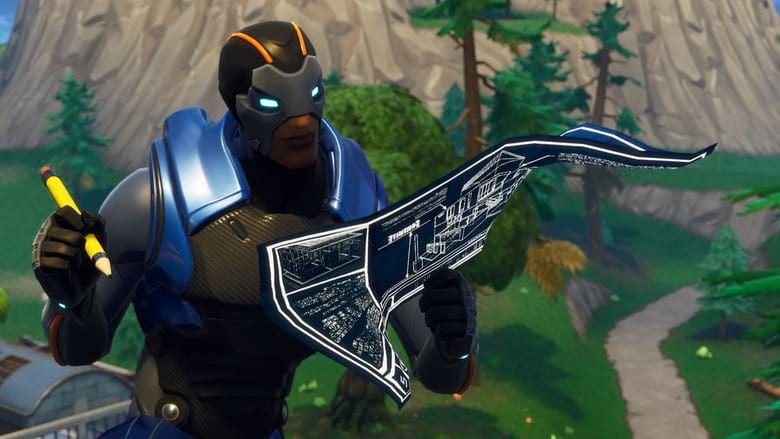 Having plans to bring the mech back don’t mean a whole lot unless players decide to spend their gold on funding it.

So far, players have basically been in control with a portion of a loot pool by choosing what to bring back to the game. The Shockwave Launcher is the most recent return we’ve seen, and that was decided upon solely by the players.

Basically, if the mech still leaves a sour taste in the mouths of players, there’s really no reason for them to vote on it coming back. It was extremely overpowered back in the day, but now that season after season has gone by, maybe they want to get a feeling of what it was like before.

People are always asking Epic to bring back the old map, so maybe bringing back something from Chapter 1 is the next best thing. As of right now, this is all just speculation, so we’ll have to wait and see if the B.R.U.T.E. mech actually goes up for funding in the future.

READ NEXT: Famous Fortnite Chapter 2 POI Could Make a Comeback