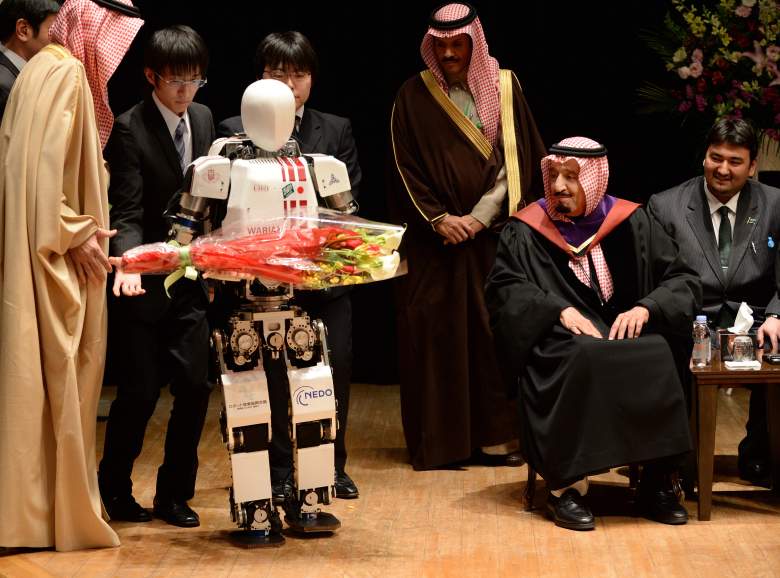 Saudi Arabia’s King Abdullah passed away on Thursday, the Royal Court announced in a statement read on official Saudi TV, and Prince Salman was named the new King of Saudi Arabia.

According to the Royal Court’s statement:

His Highness Salman bin Abdulaziz Al Saud and all members of the family and the nation mourn the Custodian of the Two Holy Mosques King Abdullah bin Abdulaziz, who passed away at exactly 1 a.m. this morning

King Abdullah was 90-years-old, and had ruled as Saudi Arabian King from 2006. King Salman was the half-brother of King Abdullah.

Here is what you need to know about King Salman: 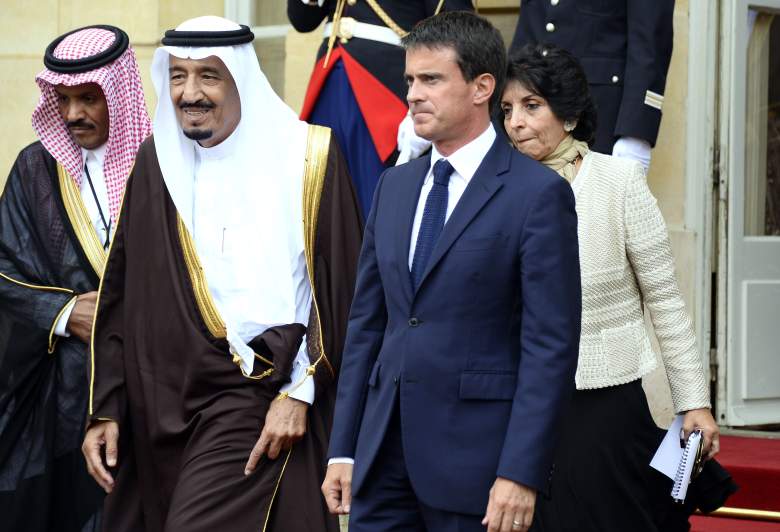 The 79-year-old King Salman was born in December 1935. He received his education at the Prince’s School in Riyadh.

According to the King’s Saudi Arabian Embassy Bio:

Since 1956, Prince Salman has chaired various humanitarian and service committees that provide relief from natural and man-made disasters. For his humanitarian services, he has been awarded many medals and decorations, including awards from Bahrain, Bosnia and Herzegovina, France, Morocco, Palestine, the Philippines, Senegal, the United Nations, Yemen, and the King Abdulaziz Medal – First Class.

He is a recipient of several honorary degrees and academic awards, including an honorary doctorate from the Islamic University of Madinah, the Prince Salman academic award, and the Kant Medal by the Berlin-Brandenburg Academy of Sciences and Humanities in appreciation of his contributions to the field of science. 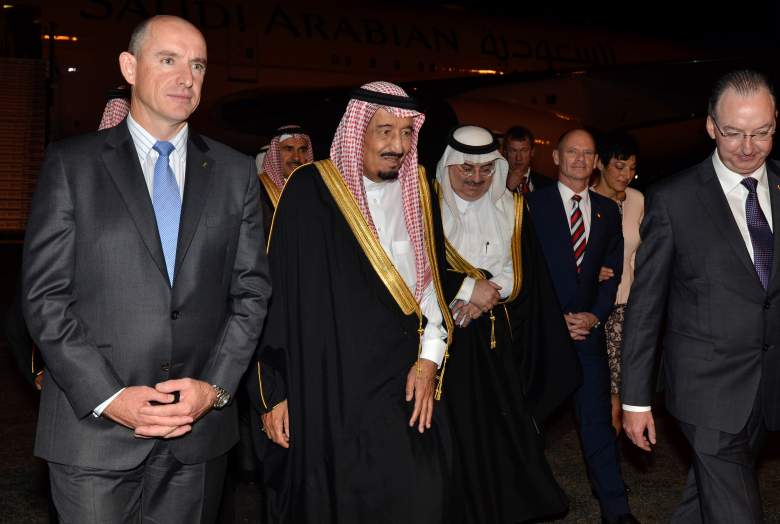 The city itself is larger than many countries. In 1862, the population of the city was 8,000. The city has grown at such an exponentially large pace that it is currently three times the size of Singapore.

3. King Salman Has Experience in Other Saudi Leadership Positions 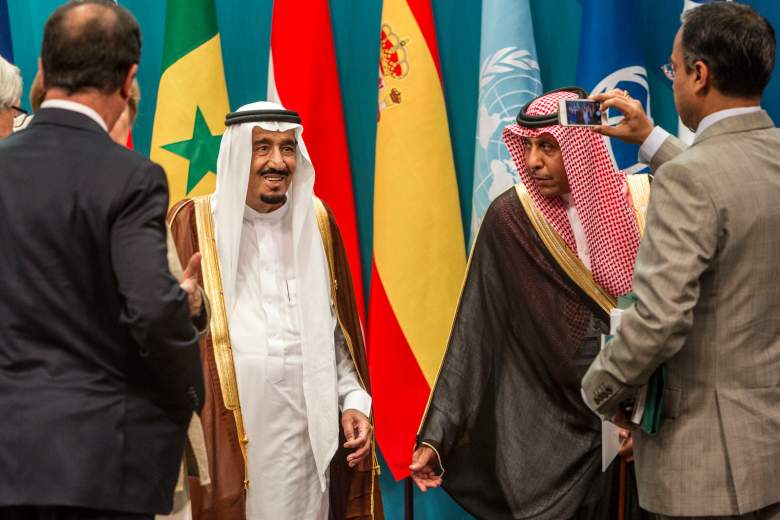 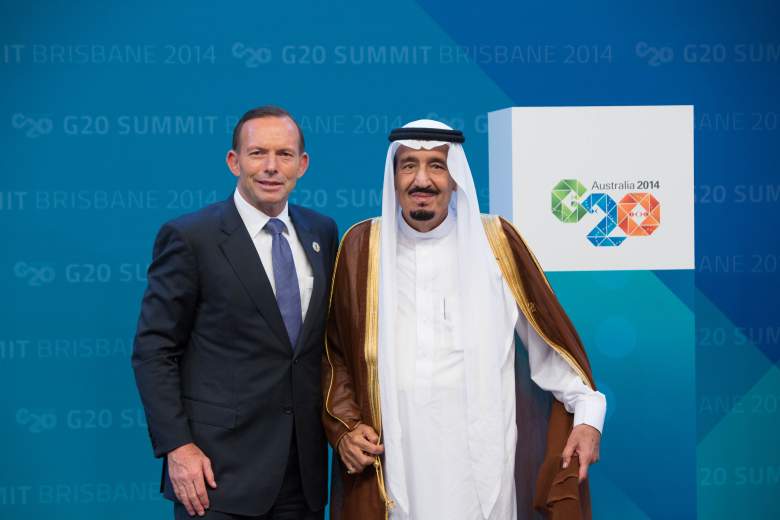 In June 2012, then Prince Salman was appointed as Crown Prince of Saudi Arabia shortly after the death of his brother, Crown Prince Nayef bin Abdulaziz.

At the time of his nomination Salman was 76-years-old, however, the King was in good health. In addition to his right, Salman had the ability as a proper replacement, which was evident given the circumstances.

Since his time as Defense Minister, he he has aggressively pushed the Saudi military to be ready for conflict with Iran if necessary.

5. King Salman Has Been Married 3 Times 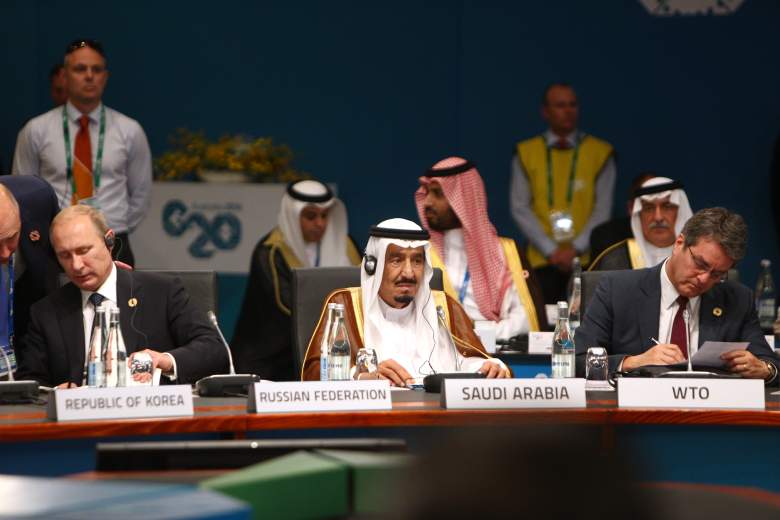 Salman has been married three times. He had 11 children; 10 sons, two of whom have died since, and a daughter.

His most well-known marriage was to his 1st wife Princess Sultana Bint Turki Bin Ahmad Al-Sudairi. She died in August 2011 after battling a long-time disease.

One of his sons, Prince Abdul Aziz bin Salman, was appointed assistant petroleum minister in 2004 and is likely to succeed Oil Minister Ali al-Naimi.

King Salman immediately appointed his half-brother Muqrin as his heir, subject to the approval of a family Allegiance Council. Salman has moved to avert widespread speculation about the immediate path of the royal succession in the world’s top oil exporter. 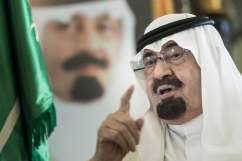