Carter – who was mistaken for a Hollywood actor of the same name in early media reports of the incident – was allegedly hit by Knight’s red Ford 150 truck following an altercation on the set of the upcoming biopic of the group N.W.A. called Straight Outta Compton on Thursday afternoon.

Knight, 49, surrendered to cops in Los Angeles early Friday morning and was charged on Monday with murder and premeditated attempted murder. His $2.2 million bail was revoked after police and prosecutors claimed he was a flight risk and may attempt to intimidate witnesses.

The former rap mogul was due to appear in court in Compton on Tuesday. He could be jailed for life if he is convicted.

Here’s what you need to know about hit and run victim Terry Carter:

1. He Was Run Over Twice

After Knight was arrested his attorney James Blatt insisted his client was attacked by at least four people while he was inside his car and he fled for his life because he thought he was going to be killed after an argument with two men on the movie set that spilled over to a nearby burger restaurant.

Police alleged Knight followed the two men to Tam’s Burgers and tried to run them over in the parking lot.

Blatt told ABC7 Knight had no idea he hit anyone with his truck.

2. He Worked on Music Projects With Knight

Carter’s family issued a statement on Friday denying the victim was friends with Knight, but confirming the two men were business associates who worked on several music projects together.

3. His Family Says it Wasn’t an Accident – ‘It Was Murder’

Carter’s family also emphasizes that the victim was NOT involved in any dispute with Knight and that he was intentionally hit twice by the vehicle.

“Although Carter was present for the physical altercation, the family has asked that it be made CLEAR that he was NOT involved in any altercation. It was not an accident, it was murder,” the statement read.

4. He Worked as a Tow Truck Driver 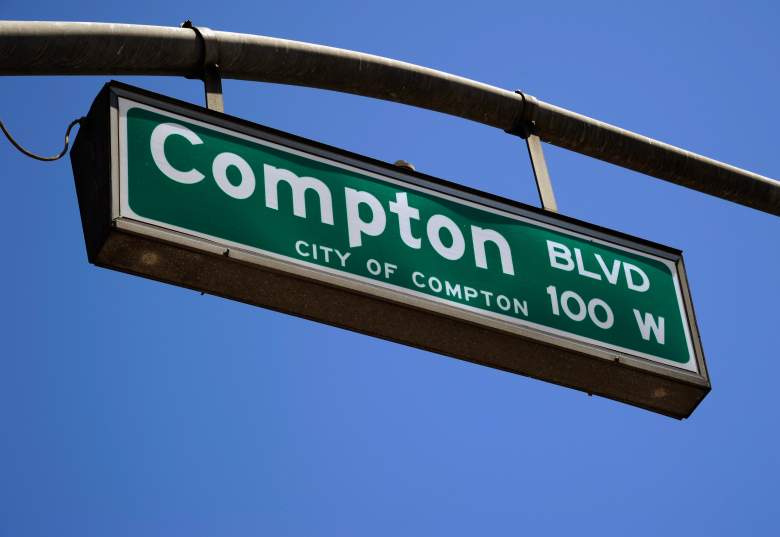 According to TMZ, Carter also worked as a tow truck driver in the Compton area and was an “OG in the neighborhood.”

5. He Was Trying to Break up The Fight 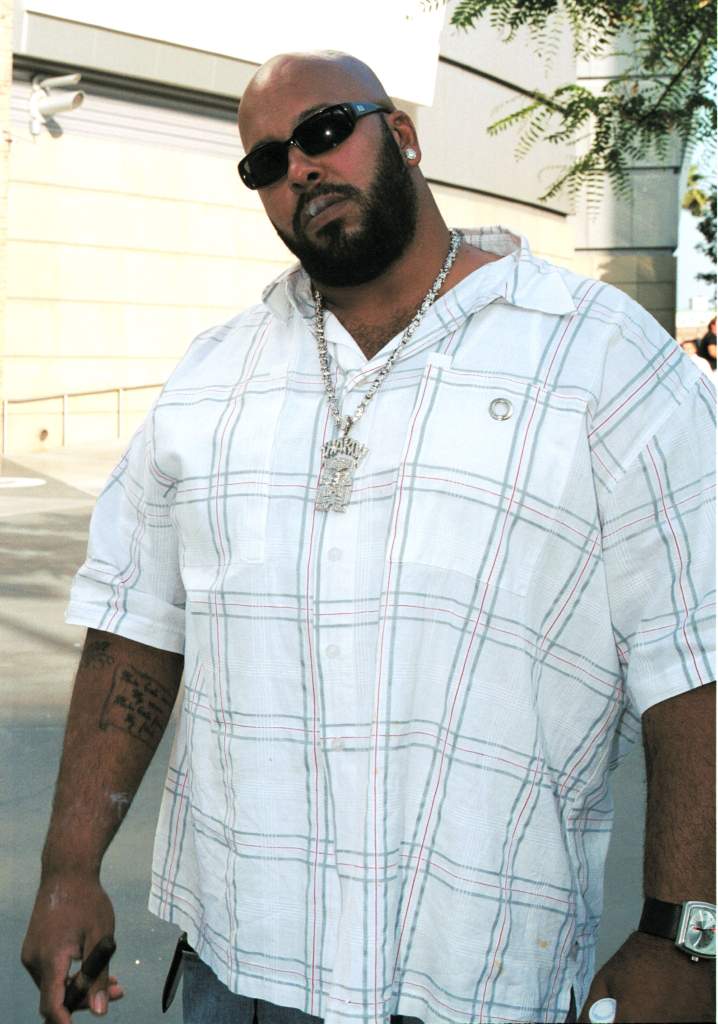 Carter was trying to intervene to stop a brawl between Knight and two others, according to the rap mogul’s lawyer.

“Mr. Carter, to our knowledge, was not involved. … He was a friend,” James Blatt, told the Los Angeles Time in an interview. “He was trying to break up the fight with Mr. Knight.”

Loading more stories
wpDiscuz
5
0
Would love your thoughts, please comment.x
()
x
| Reply
The family of Terry Carter, the man identified as the victim of a hit and run collision involving Suge Knight, insist the collision was not an accident but murder.