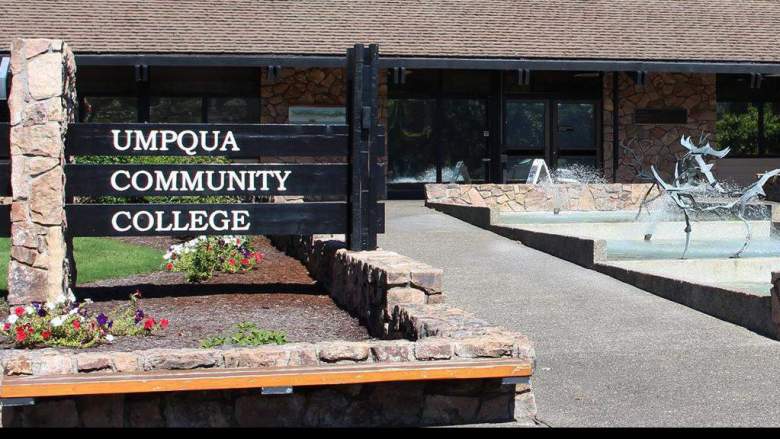 Ten people died in the terrifying mass shooting at Umpqua Community College in Roseburg, Oregon, making it one of the worst school and university shootings in the United States’ history.

These are the worst shootings in U.S. history:

In 1927, Andrew Philip Kehoe, a farmer, went on a rampage in Michigan, killing 44 and injuring 58 people. He detonated a series of explosives around Bath Township, Michigan, including near an elementary school with children ages 7 through 12. He detonated dynamite during a struggle with the superintendent, killing himself in the process.

The Virginia Tech shooting that killed 32 people and wounded 17 others still remains one of the worst in U.S. history. The terrible crime took place on April 16, 2007 at Virginia Tech university.

The elementary school shooting in Newtown, Connecticut, killed 20 children and six staff on December 14, 2012. The video and photos of children being evacuated from the school still haunt people today and leave many wondering why anyone would have done such a crime.

On August 1, 1966, Charles Whitman first murdered his wife and mother, and then killed 14 people and injured 32 others at the University of Texas at Austin. The shooter was hard to take out because he did the shootings from the university’s clock tower.

The Columbine high school massacre occurred on April 20, 1999, killing 12 students, 1 teacher, and injuring 21 in Columbine, Colorado. The massacre sparked a debate on gun control and violence in video games. The shooters had also planted bombs and other explosive devices around the school.

The horrific shooting at Umpqua Community College has left 10 people dead, including the gunman, 26-year-old Chris Harper Mercer, and at least seven injured.

On April 2, 2012, a Korean Christian college, Oikos University, in Oakland, California, was the site of a terrible mass shooting that left seven dead. A former student who was angry at being expelled was the shooter.

On May 23, 2014, six people were killed and 14 were injured in Isla Vista, California, near the University of California, Santa Barbara. The shooter committed suicide. The killings included three stabbings at the shooter’s apartment, three shootings outside a sorority house, and random shootings at pedestrians near the university. The shooter had written a 107,000-word manifesto before the shooting. 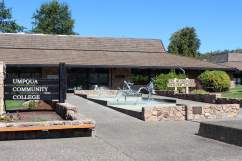 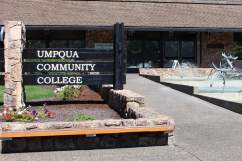