XHamster.com is threatening to keep the ban in place until North Carolina repeals House Bill 2. The law, passed on March 23, bans transgender people from using the bathroom of their identified sex rather than the “biological sex” stated on their birth certificate. It also bars cities and counties in the state from passing laws that protect against discrimination based on sexual orientation or gender identity.

Mike Kulich, the spokesman for xHamster.com, told HuffPost in a statement:

We have spent the last 50 years fighting for equality for everyone and these laws are discriminatory which XHamster.com does not tolerate. Judging by the stats of what you North Carolinians watch, we feel this punishment is a severe one. We will not standby and pump revenue into a system that promotes this type of garbage. We respect all sexualities and embrace them. 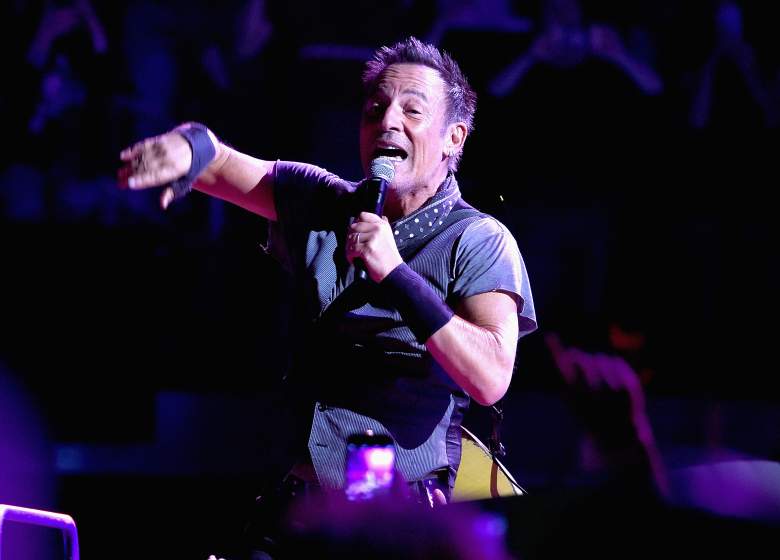 A number of companies and entertainers are boycotting the state in response to the controversial law. Bruce Springsteen cancelled his concert in Greensboro scheduled for April 10 and promised to give refund to the nearly 15,000 ticketholders. He posted a statement on his website explaining the decision to cancel.

Right now, there are many groups, businesses, and individuals in North Carolina working to oppose and overcome these negative developments. Taking all of this into account, I feel that this is a time for me and the band to show solidarity for those freedom fighters. As a result, and with deepest apologies to our dedicated fans in Greensboro, we have canceled our show scheduled for Sunday, April 10th. Some things are more important than a rock show and this fight against prejudice and bigotry — which is happening as I write — is one of them. It is the strongest means I have for raising my voice in opposition to those who continue to push us backwards instead of forwards.

Bryan Adams also cancelled his planned North Carolina tour date and Jimmy Buffett is threatening to do the same. In addition to the cancellations, the company PayPal also nixed plans to open a global operations center in Charlotte, according to CNN Money. The plant would have employed at least 400 people. 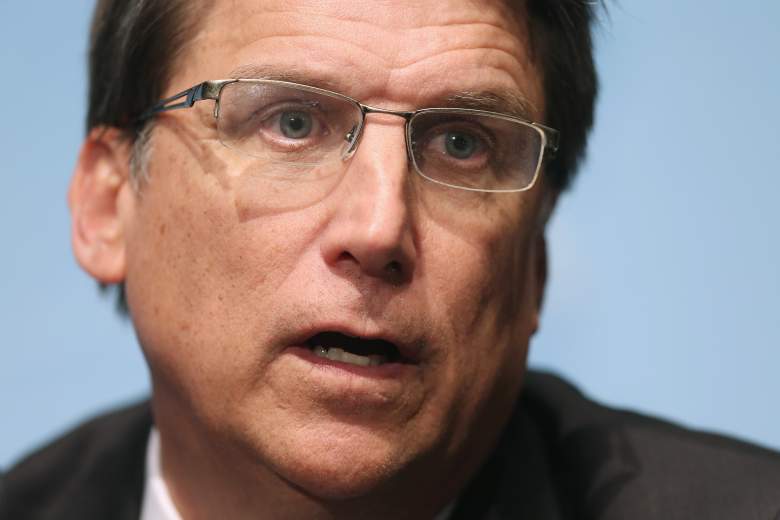 McCrory issued an executive order in response to some of the backlash against the House Bill 2.

On April 12, Governor Pat McCrory announced that he was issuing an executive order in response to the criticism the law had received in the past weeks. He stated the new measure would take action “to protect privacy and equality.” His statement read:

After listening to people’s feedback for the past several weeks on this issue, I have come to the conclusion that there is a great deal of misinformation, misinterpretation, confusion, a lot of passion and frankly, selective outrage and hypocrisy, especially against the great state of North Carolina.

Executive Order 93 doesn’t change much about the original HB2 law. However, it does expand the state’s employment policy for state employees to cover sexual orientation and gender identity.