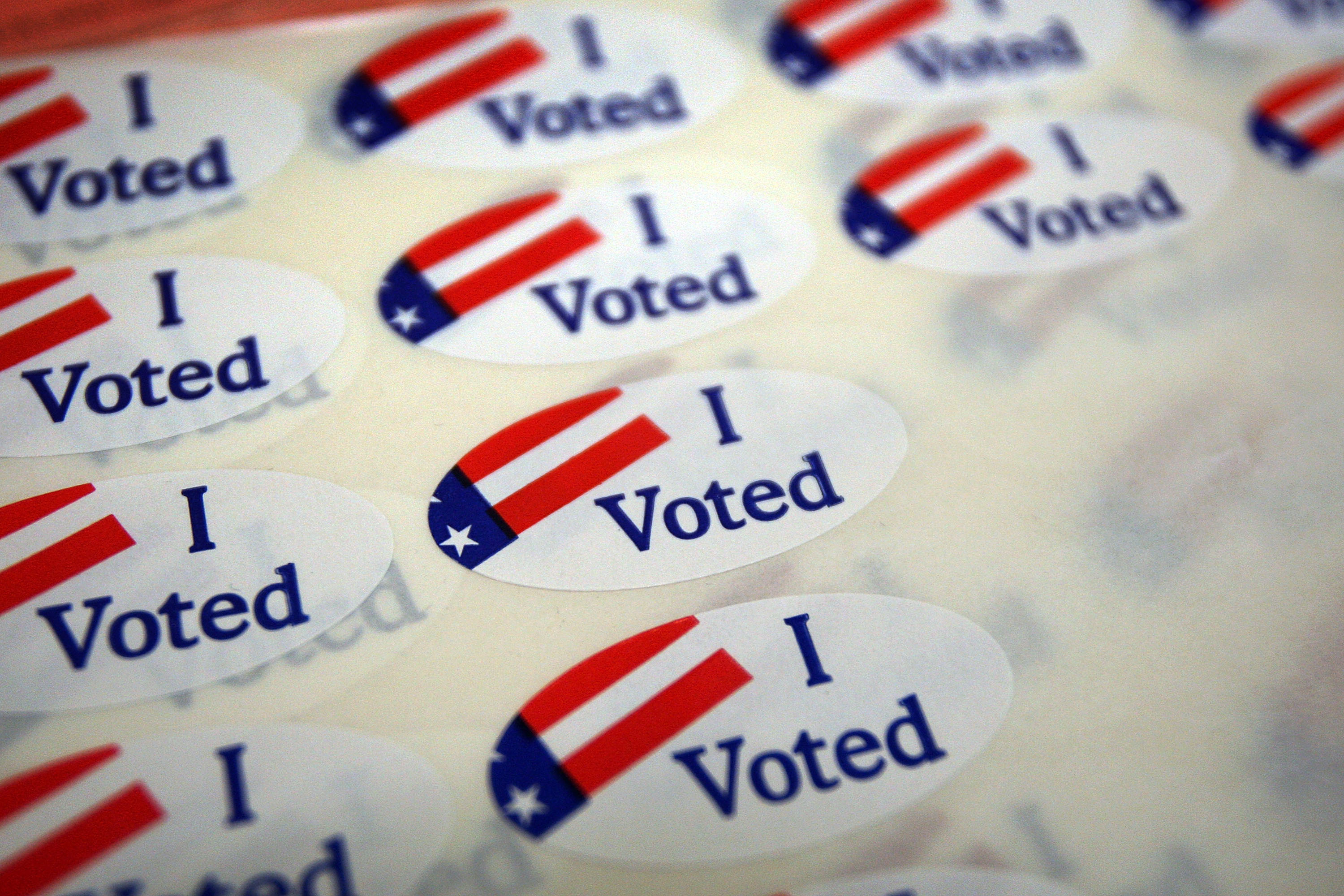 Voters won’t be heading to the polls in Washington state on Tuesday, May 24th, instead, they’ll be mailing their ballots in that day. Back in 2011, the state mandated that all counties use mail-in voting. Ballots were sent out on May 6th and have to be postmarked by the 24th. They also have drop boxes available, one county even has ‘drop vans’, for those who run out of stamps or just want to know their vote was definitely received.

Something else interesting about Washington, they don’t make you register by party, meaning there’s essentially more than 4 million independents. You get one ballot and then choose either Democrat or Republican and vote for whoever you want.

Unfortunately, Democrats in Washington should know the Republican race is the only one that matters. In fact, the state’s Democratic Party has told people not to vote. The reason? Democrats in the Evergreen state are ignoring the vote and have chosen to allocate delegates based on the March 26th state caucuses. Bernie Sanders won that, easily, over Hillary Clinton 73% to 27%. He got 74 delegates while she got 27. 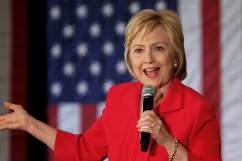 On the Republican side, you would think it doesn’t matter if they vote. Wrong. The state’s GOP is actually encouraging people to vote, saying it’s important to unite and push likely nominee Donald Trump even closer to that 1,237 delegate mark. Trump still needs 76 delegates to officially secure the nomination. Washington has 44 to give. But Trump isn’t a slam dunk. Washingtonians have four candidates to choose from: Trump, Ted Cruz, John Kasich and Ben Carson. Carson didn’t submit his “withdrawal of candidacy” in time.

Trump should win, for obvious reasons, but he is also the only Republican to actually campaign in the state. Senator Cruz was supposed to but dropped out the day before he was scheduled to go there after losing the Indiana primary. Interestingly, Marco Rubio, who isn’t even on the ballot, won the state’s GOP straw poll in January. He dropped out of the race for president in mid-March.

If you’re curious how Washington will vote in the general election — think blue. They’ve voted for a Democrat to win the White House for the past 30 years. President Ronald Reagan was the last Republican to win the state and that was back in 1984. 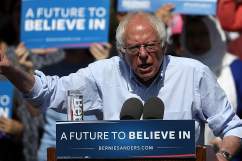 Read More
Bernie Sanders, Donald Trump, Hillary Clinton, Politics, Primary, Voting, Washington
Another Tuesday, another Primary Day. May 24th voters in Washington state will make their pick for president but Democrats and Republicans can vote for whomever they want in the Evergreen state.