Brendan Cox with his wife Jo and their two kids one day before the shooting. (Twitter)

41-year-old Member of Parliament Jo Cox has died after being shot and stabbed by a man in West Yorkshire. Police have arrested a 52-year old suspect.

She leaves behind a family consisting of two young children and of her husband, Brendan Cox, who has had an impressive career of working as a campaigner and activist for various UK organizations.

Here’s everything you need to know about Brendan Cox.

1. He Used to Work for Save The Children 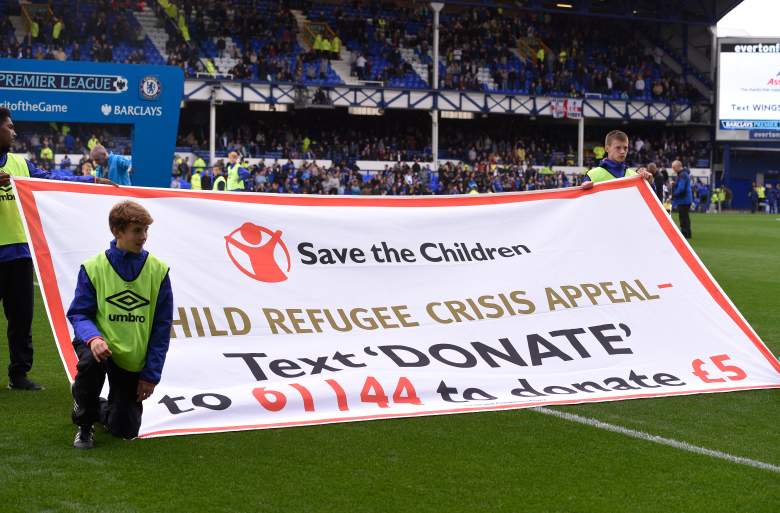 Brendan Cox is a former employee of Save the Children. (Getty)

Brendan Cox has worked as a campaigner for many advocacy groups over the years, one being Save the Children, an organization founded with the goal of helping children in developing countries by providing them health care and education.

He said in a 2011 interview that one of his biggest goals at the organization was to increase the rate of child survival around the world.

“20 years ago 12 million kids died every year,” he said. “That has now dropped to 7.6 million. This shows the size of the opportunity and the the reality that we can end this scandal once and for all.”

2. He Has Worked for Prime Minister Gordon Brown 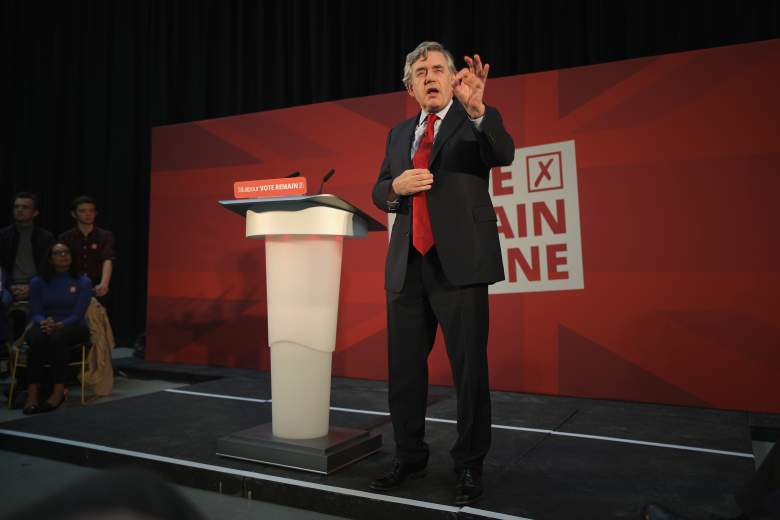 Prior to his role at Save the Children, Cox also held several prominent positions including one working under Prime Minster Gordon Brown as Special Adviser.

Cox was specifically tasked with working on the 1-Goal campaign, whose purpose was to ensure education for all children. According to his LinkedIn page, in his work Cox would frequently interview heads of state and academics.

His wife Jo was once an aide for Gordon Brown’s wife Sarah.

3. He Was the Executive Director of Crisis Action

Another one of Cox’s positions was as Executive Director of Crisis Action, an organization with the purpose of preventing armed conflict around the world.

“We are a catalyst and convenor of joint action whose work behind the scenes enables coalitions to work quickly and effectively,” the organization’s website reads. “As a coordinating body we seek no public profile or media spotlight; it is the voice of the coalition that matters.”

The organization expanded significantly during his time as director, according to Devex.

4. He Says He Will Fight the Hate that Killed Jo 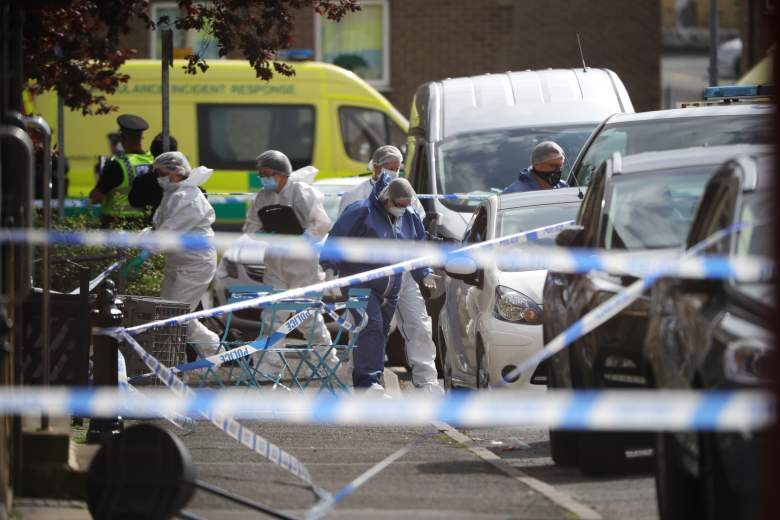 Police arrive at the scene where Jo Cox was fatally shot on June 16. (Getty)

In a statement released not long after Jo’s death, Brendan said he will fight against the hate that lead to his wife’s death.

“She would have wanted two things above all else to happen now, one that our precious children are bathed in love and two, that we all unite to fight against the hatred that killed her,” Cox wrote. “Hate doesn’t have a creed, race or religion, it is poisonous.”

He also remembered his wife as someone who believed in a better world and fought for it every day of her life.

5. He and Jo Had Two Young Children

Jo Cox leaves behind her husband Brendan and two kids.

“The death of Jo Cox is a tragedy,” David Cameron wrote on Twitter today. “She was a committed and caring MP. My thoughts are with her husband Brendan and her two young children.”

On Twitter shortly after Jo was shot, Brendan tweeted an image of his wife that was not accompanied by any text.

Read More
5 Fast Facts, Breaking News
British Member of Parliament Jo Cox has died after being shot and stabbed by an assailant. She leaves behind two kids and a husband, Brendan.