Juan Ramon Guerrero, 22, has been named as one of the victims of the mass shooting early Sunday morning at Pulse nightclub in Orlando, Florida.

1. He Was a Student at the University of Central Florida & Worked as a Telemarketer

During an interview with his cousin Robert Guerrero, 19, it was confirmed that Guerrero had just begun studying at the University of Central Florida, and he was happy to be in school while trying to figure out what he wanted to study.

2. His Family Was ‘Very Accepting’ of Him Being Gay & Just Wanted Him to be Happy

Guerrero had come out as gay to his cousin two years ago, but was nervous about how the rest of his family would react. According to his cousin, they were “very accepting” when he told them just before the start of 2016. Guerrero went on to say that “as long as he was happy, they were OK with it.”

3. His Cousin, Robert Guerrero, Said He Was ‘An Amazing Person’

Robert Guerrero told Local News 10 about his cousin: “He was always this amazing person to me [and] he was like a big brother to me. He was never the type to go out to parties, would rather stay home and care for his niece and nephew.”

4. He Was at Pulse With Boyfriend Christopher ‘Drew’ Leinonem When the Shooting Occurred 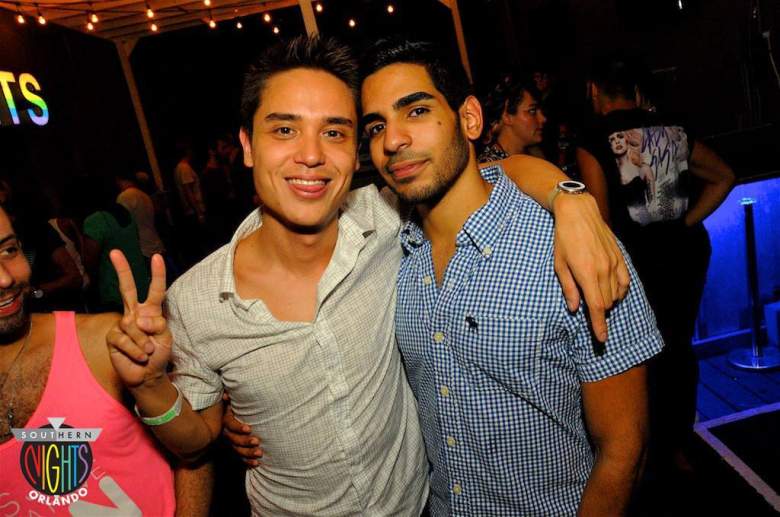 Fox 35 News reports that Guerrero and boyfriend Christopher ‘Drew’ Leinonem were together at Pulse at the time of the shooting.

Leinonem is reported as still missing.

Mother of man who was at Orlando club: "There's a lot of dead bodies at the club…they can't identify anybody." https://t.co/KXKy7t4Bpr

Leinonem’s mother, Christine Leinonem, was interviewed by multiple news outlets. She told ABC that she had been waiting for news on whether her son was amongst those brought to the hospital, but hadn’t received any definitive information.

Juan's boyfriend Christopher Leinonem is still unaccounted for. Has anyone seen him? #Fox35 @Fox35News pic.twitter.com/vdCeXL1B4k

Read More
5 Fast Facts, Breaking News, Crime, Florida, LGBT, Politics, Terrorism
wpDiscuz
6
0
Would love your thoughts, please comment.x
()
x
| Reply
Juan Ramon Guerrero has been identified as one of the victims of the Orlando Mass Shooting. Here’s what we know about the 22-year-old.