Luis Daniel Wilson-Leon, who went by Lestat Wilson on Facebook, was one of the 49 victims of the Orlando mass shooting. (Facebook)

Luis Daniel Lestat Wilson-Leon, 37, was among the 49 victims at the gay nightclub Pulse in Orlando, where gunman Omar Mateen opened fire. Wilson-Leon grew up in a small Puerto Rico town and his partner, Jean Carlos Mendez Perez, was also killed at the nightclub.

Here’s a look at Wilson-Leon’s life.

Mendez Was His Longtime Partner

Mendez was at the club with Luis Daniel Wilson-Leon. (Facebook)

Wilson-Leon’s longtime boyfriend Jean Carlos Mendez Perez, 35, was also at the Pulse nightclub with him. According to the Orlando Sentinel, the two were together for eight years.

Wislon-Leon Is Being Remembered as a Kind Man

Wilson-Leon’s friends remember him as a kind man who always looked good. Zakkiyyah Id-Deen, one of his former co-workers, wrote on Facebook that he had a “great sense of style I must say!” She added, “All of our former coworkers have nothing but good things to say about him, RIP.”

“So sad and tragic the loss of such a beautiful human being,” Lucille Vazquez Hancheck wrote on Facebook. “I woke up still feeling hurt by the pain and angry at such a despicable piece of crap that had no right to take away the life of so many people . Luis was a beautiful person he will be missed I pray that his family will find peace. RIP my friend and watch over us like the Angel you are meant to be.”

Longtime Friend Says He Would Always Have His Back 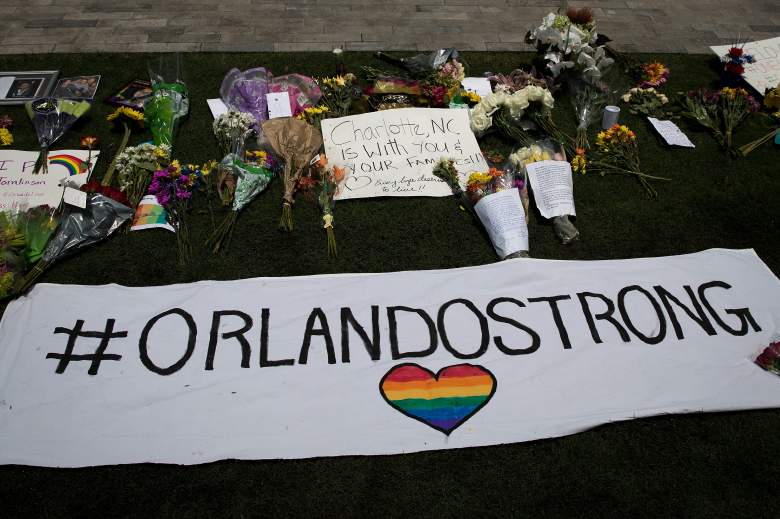 A memorial down the street from Pulse. (Getty)

Daniel Gmys-Casiano, who knew Wilson-Leon for 20 years, remembers his friend as someone who would always have your back. Gmys-Casiano told the Orlando Sentinel that he came out to Wilson-Leon, but was not aware that Wilson-Leon was gay when he told him.

“I had this feeling that, because he was different, I kind of felt that I could trust him with the information,” Gmys-Casiano told the Sentinel. “I sat down and said, ‘I need to talk.’ And he said, ‘Okay.’ And I couldn’t help it and I started crying.”

Gmys-Casiano said that Wilson-Leon moved to Vero Beach from Puerto Rico and knew very little English when he arrived. “He’s been dealing with hate all his life. We all have. I have. He never retaliated with hate,” Gmys-Casiano said. “He was a very loving person. He was strong. He would stand to protect his friends.”

“He was the first person on this earth I came out to, and he always protected and loved his friends. His strength and character was always an inspiration to all of us,” Gmys-Casiano also wrote on Facebook.

Posted Pieces of Art With His Face 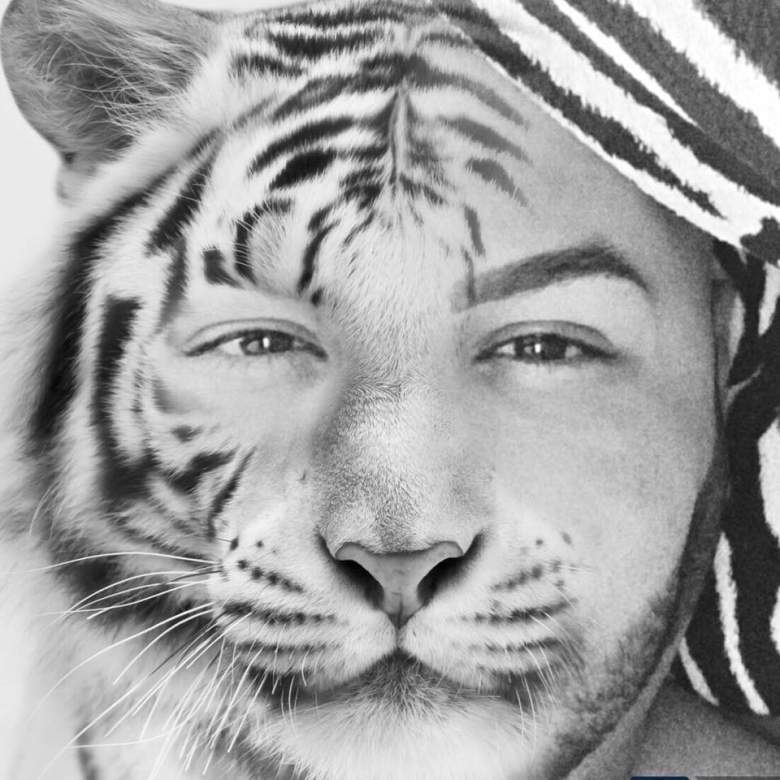 Wilson-Leon’s Facebook page is filled with unique portraits of himself. His last Facebook profile shows his face meshed with a tiger. Another shows his face looking like a puzzle, while another has an alien coming out of his head.