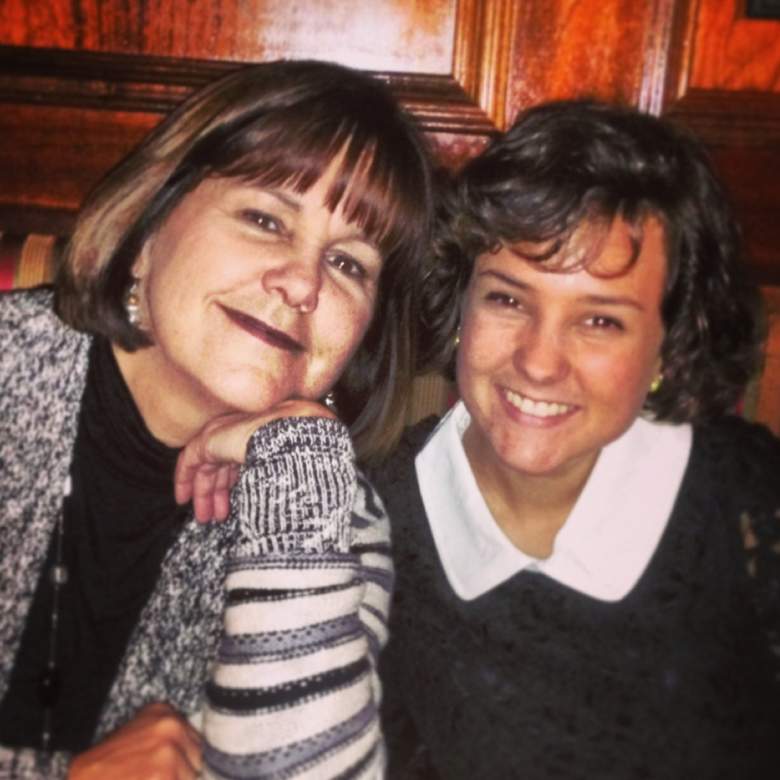 Mike Pence is about to be in the center of the national spotlight. According to Roll Call, Indiana Gov. Mike Pence will be Donald Trump’s choice for vice president. (Read more about Trump’s official announcement here.) Pence has three children, including Charlotte Pence, his oldest daughter. Charlotte is a filmmaker and writer who has been very supportive of her dad’s political career.

1. Charlotte Pence Is a Filmmaker

Charlotte, who recently turned 23, is already making a name for herself in the film industry. She was one of the directors of the documentary “For the Records,” which highlights the struggles of mental illness. She also was associate producer and co-writer of “Fleeced,” a documentary which won nine regional Emmy awards. You can watch the trailer for Fleeced above.

Beyond all that, she was featured in a PSA about texting while driving, which you can watch the video here.

2. She Volunteered on an Organic Vegetable Farm

Charlotte definitely lives her life “outside the box.” According to her resume, in April 2015 she volunteered at an organic vegetable farm in Ojos, Spain called “La Era De Oxox Farm.” Her work included preparing orders and delivering to local families and businesses. She also cared for chickens and horses, cultivated plants, and painted roofs.

3. Charlotte Pence Wrote a Column Called ‘An American at Oxford’

Charlotte isn’t just a filmmaker, she’s also a writer. She authored a column called “An American at Oxford,” covering her experiences studying at Oxford. You can read her stories here. In one of her columns she wrote:

…it is clear to me that the most inspired I have been while here has not been reading texts by people long gone, but rather it has been the same thing those famed writers and philosophers found inspiring in their own lives: the people.”

She also published a column on Thought Catalog called “Believing in God and Other 21st Century Burdens” You can read it here. In it, she talked about her faith and the difficulty of sometimes discussing her faith with people who believe she is misled or naive:

I cannot accept a humanity that does not possess any kind of curiosity about God, because with curiosity, then at least we were getting somewhere.”

4. She and Her Family Are Very Close

Charlotte and her family are very close. Despite having different political views (her younger sister Audrey is socially liberal), the two are very close. She once posted on Twitter that all her friends were basically a version of her sister:

all of my friends are just versions of my sister #sorrynotsorry

She shared this photo of her and her siblings on Facebook for National Sibling Day:

5. She Has a Great Sense of Humor

And my phone just corrected "Kant" to "Kanye" and that is what's wrong with the world, folks.

Charlotte hasn’t posted to her Twitter account yet in 2016, but if you read through her past tweets, you can see that she has a great sense of humor. This will likely be a big asset when the family is part of a presidential candidacy, which can get very stressful sometimes.

To the person whistling the Hunger Games tune out my window and to the person responding down the street: You are why I love Boys Town.

She’s also not afraid to occasionally make fun of herself:

Attention NU Students: I am not a freshman moving in today, contrary to my confused facial expression and unnaturally small physique

Loading more stories
wpDiscuz
0
0
Would love your thoughts, please comment.x
()
x
| Reply
Charlotte Pence, Mike Pence's oldest daughter, is already making a name for herself at 23. Find out all about her and see photos of her through the years here.