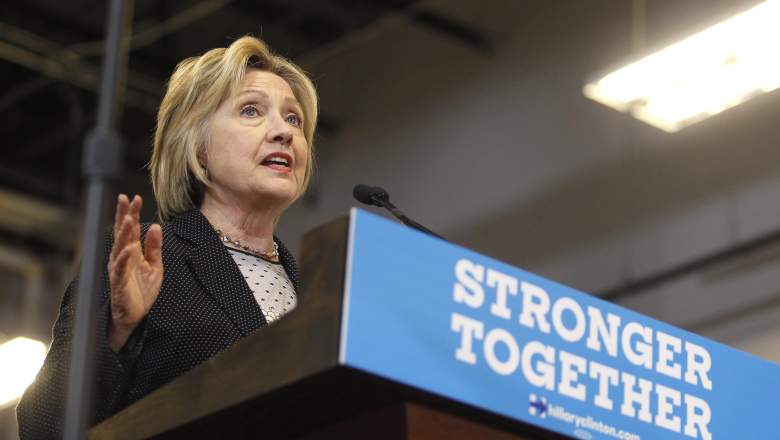 Today’s devastating assault on police officers in Baton Rouge is an assault on all of us. There is no justification for violence, for hate, for attacks on men and women who just put their lives on the line every day in service of our families and communities.