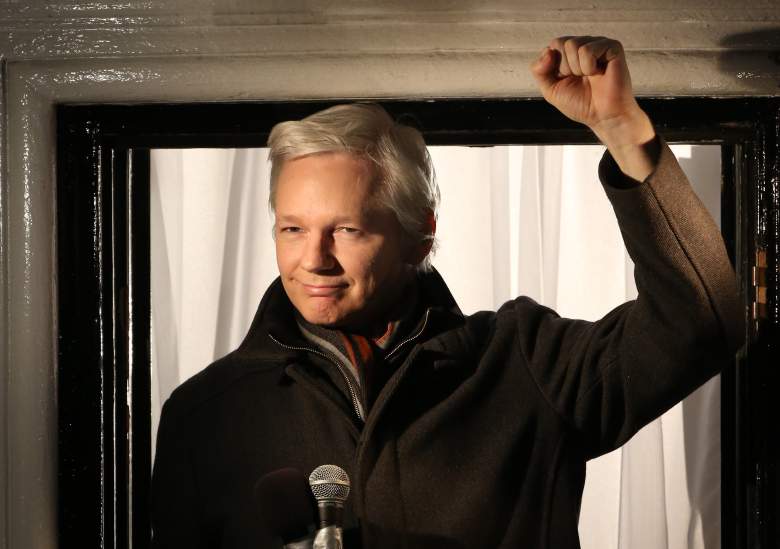 It looks like WikiLeaks is finally going to release information about Hillary Clinton this week. The WikiLeaks official Twitter account announced that a “series” about Clinton is coming soon, before the DNC begins. Some voters are excited, while others doubt WikiLeaks’ announcement, since they’ve been talking about releasing damaging information about Hillary Clinton for quite some time and the DNC is less than a week away. (Read our list of the most DAMAGING emails now that WikiLeaks has made its release, right here.)

WikiLeaks Is Releasing a Series of Documents About Clinton

Are you ready for Hillary Clinton? Our series on the candidate starts this week in the lead up to the DNC. pic.twitter.com/SjtSl1Geov

WikiLeaks is preparing to release a series of documents about Clinton before the Democratic National Convention begins. Exactly what will be released isn’t known, but we can gather some clues from previous information. Guccifer 2.0 has been releasing information about the DNC and Hillary Clinton, which you can see on his blog. According to Guccifer 2.0, he sent something far more damaging than anything that he’s released to the public so far to WikiLeaks for release.

It’s likely that WikiLeaks will have something significant in its release. WikiLeaks released an insurance file in mid-June, the type of file that it only releases when something major is about to happen.

This file serves as a type of “deadman’s switch” that is currently encrypted. WikiLeaks will release a second encryption key to unlock the file if they are prevented from making a planned announcement. Because of previous statements made by WikiLeaks and Julian Assange, many people wondered if this insurance file was meant to ensure that WikiLeaks can release potentially damaging information about Hillary Clinton. You can read more about the insurance file in our story here.

Not everyone is happy about this news, however. On Twitter, some people posted that they’d rather not have WikiLeaks release anything because they believe Clinton is a better option than Trump:

@wikileaks Careful. Is she worse than Trump?

Others wish they would just send the files directly to the superdelegates and the release would cause them to change their minds about voting for Clinton. Some are even wondering if this is why Bernie Sanders still wants his delegates to show up for the roll call vote at the DNC:

@wikileaks one thing I will say the DNC convention could end up being very entertaining pic.twitter.com/6FxA5XNrgn

@wikileaks If you could just send those files directly to her Super-delegates it'd be much appreciated. #FeelTheBern https://t.co/WVgletjLe9

Still others think it doesn’t matter. They’ve stated that if the FBI director’s statements about how Hillary Clinton was reckless with classified information weren’t enough to change delegates’ support, whatever is in the release likely won’t be enough either. What do you think?

Others are just doubting the importance of WikiLeaks’ release altogether. They’ve been talking about releasing information about Clinton for quite a while now, and the only information released so far was “re-released” files, organized differently, that were previously available to the public. On Reddit one person commented:

“Either deliver the goods Jules, or head back into the wilderness. Us Bernie supporters can only cope with so many false promises.”

However, it’s likely the information released will be significant. WikiLeaks doesn’t release insurance files ahead of time without a reason. They may have been specifically waiting to do the release until it was very close to the DNC. Whatever happens, we will update this article with more information as it is available. 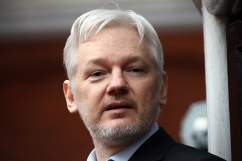 Is the WikiLeaks Insurance File About Hillary Clinton?