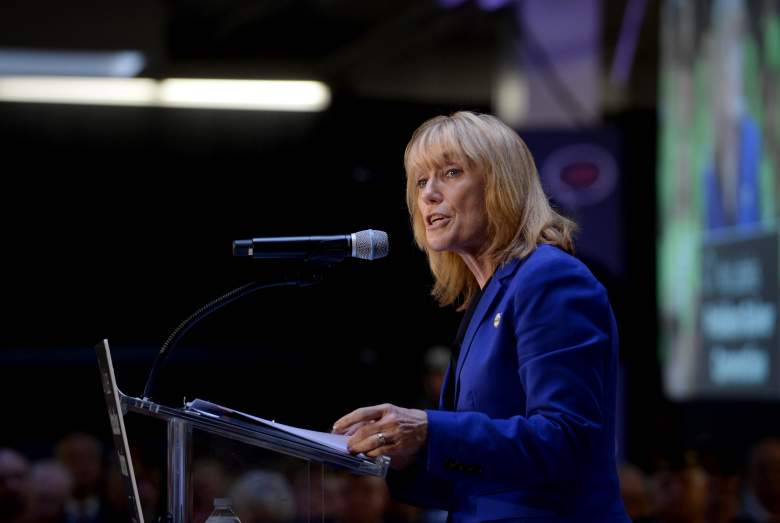 U.S. Senator Kelly Ayotte from New Hampshire is defending her seat against Democratic challenger Maggie Hassan, and the contest is a close one.

The latest Huffington Post Pollster averages show a very tight race between the candidates, with Hassan leading just by one point. The outcome of the race in New Hampshire between Ayotte and Hassan could have significant impacts on whether Democrats retake control of the Senate.

Here’s what you need to know about 58-year-old challenger Maggie Hassan.

1. She is Governor of New Hampshire 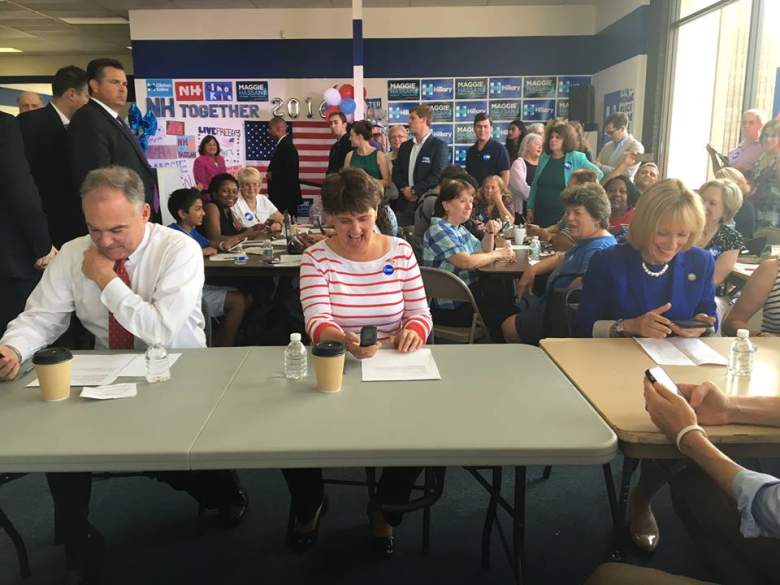 As only the second woman in history to hold the governorship in New Hampshire, Hassan was elected in 2012 and began serving her first two-year term in 2013. She ran for re-election in 2014 and won a second term. If she had not chose to run for a senate seat this election she would have been eligible for re-election to the governorship.

Prior to being elected governor of New Hampshire she served in the State Senate from 2004 to 2010, representing District 23. She served as assistant Democratic whip, majority leader, and president pro tempore during her time in office.

2. Her Husband Thomas Was The Principal of Phillips Exeter Academy 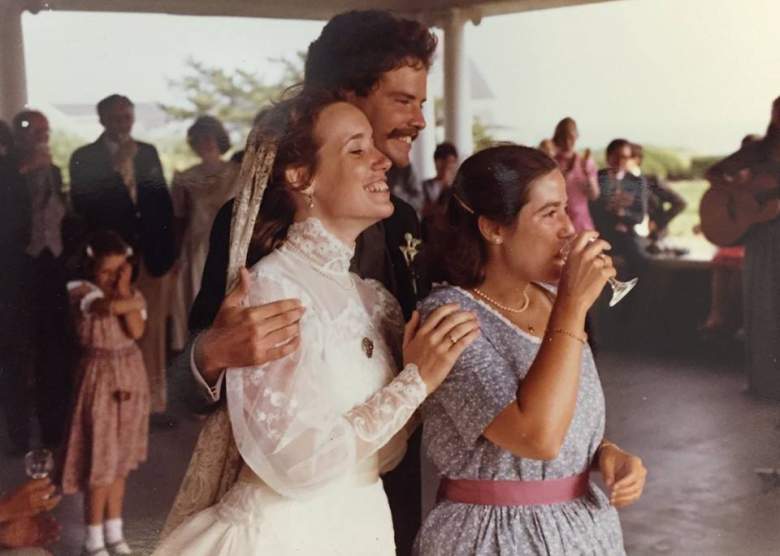 Maggie Hassan, Thomas Hassan and an unidentified guest at the couple’s wedding in 1983. (Facebook/maggiefornh)

Hassan’s official state website indicates that her husband Thomas worked for 24 years at New Hampshire prep school Phillips Exeter Academy from 1989 until his retirement in 2014. He was first employed as a director of college counseling in 1989, then in 1994 he began as the director of admissions, and finally from 1999 until 2015 he began his role as principal. During this time Hassan also advised student organizations in addition to teaching junior studies and mathematics. Hassan held the post of principal until he stepped down in 2015 after being censured for his complacency in the public non-disclosure of a sexual relationship between one of the academy’s professors and a student in the 1977 and another in the 1980s. Hassan was brought into the fold of her husband’s scandal after it was revealed that the professor in question had made donations to Hassan’s Senate campaign.

Prior to working at Phillips Exeter, Hassan worked at Brown University in Rhode Island as an admissions officer and associate director for alumni relations. It was while he was employed at Brown that Maggie and Thomas Hassan met. The couple has been married for 33 years and live in Newfields with their two children, son Ben, 27-years-old, and daughter Meg, 22-years-old, and dog, Honey Mae. 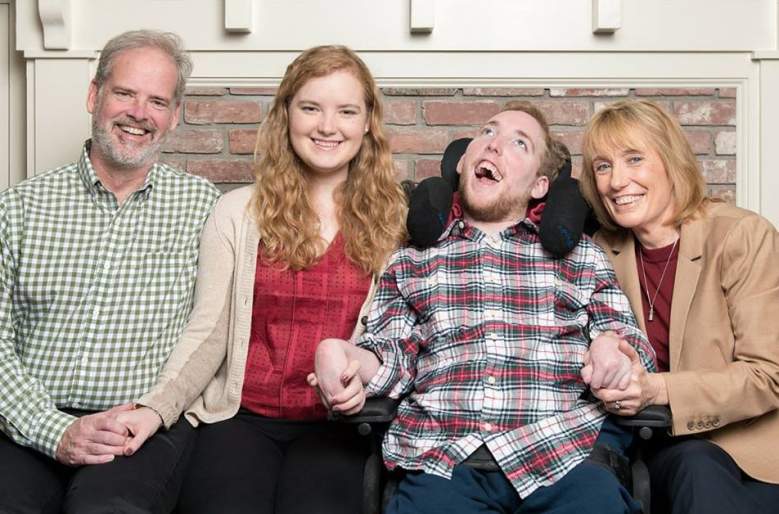 According to Hassan’s official campaign website, her motivation to pursue a life in politics was greatly influenced by her 27-year-old son Ben, who has cerebral palsy. Hassan was determined to see that Ben, and other children with physical limitations, would have access to the same community resources as children without disabilities. She fought to make sure that Ben’s public elementary school would adequately accommodate his needs. Through her involvement advocating for disability rights, Hassan began her career in public service, and was appointed to a state education-advisory commission in 1999.

In a 2014 interview with The Atlantic, Hassan described how Ben inspired her to enter a life of politics:

The reason I ended up running for Senate is that I became acutely aware of the importance of the advocates and families who went before me. My son went to school in his hometown because of the work that those advocates and families did before the Hassan family came along. What it really teaches you is that our democracy is about bringing people in from the margins, generation by generation. What really has informed me since I first ran for office is that by empowering people, we all get stronger, we all thrive. That’s the thing Ben, to me, is a living example of.

4. She Stands on Her Bipartisanship But Not Everyone Agrees 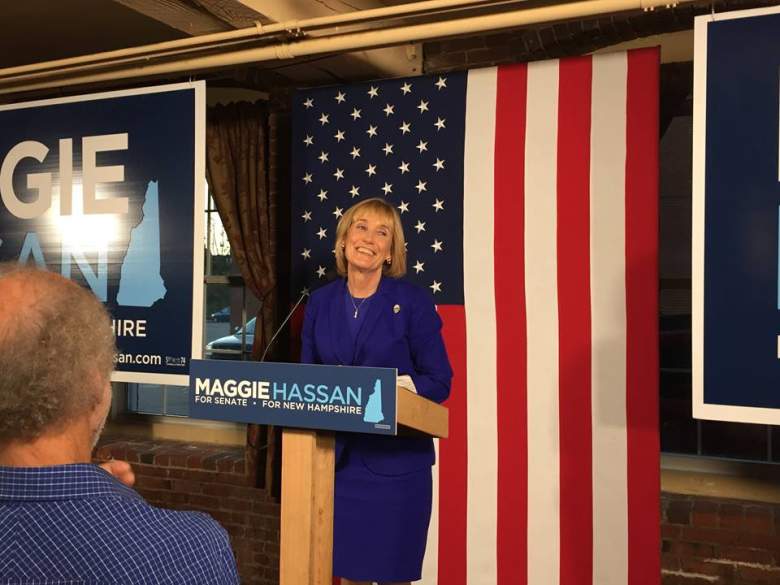 Hassan’s willingness and effort to reach across the aisle has garnered her praise from both Democrats and Republicans. A bipartisan two-year budget signed by Hassan in July 2015 passed both the 400-member House with few dissenting votes (20) and the Senate with no dissenting votes. She also managed to compromise with a Republican-controlled Legislature in order to expand Medicaid within the state. A report by the Boston Globe, indicated that while Democrats have viewed her as a “powerhouse,” some Republicans suggested she wasn’t always cooperative; Republican Senator Jeb Bradley stated that “Time again she would try to upend the process and block out the other party. She relished the partisan fight.”

5. The Statewide Opioid Crisis Has Been a Significant Issue For Hassan 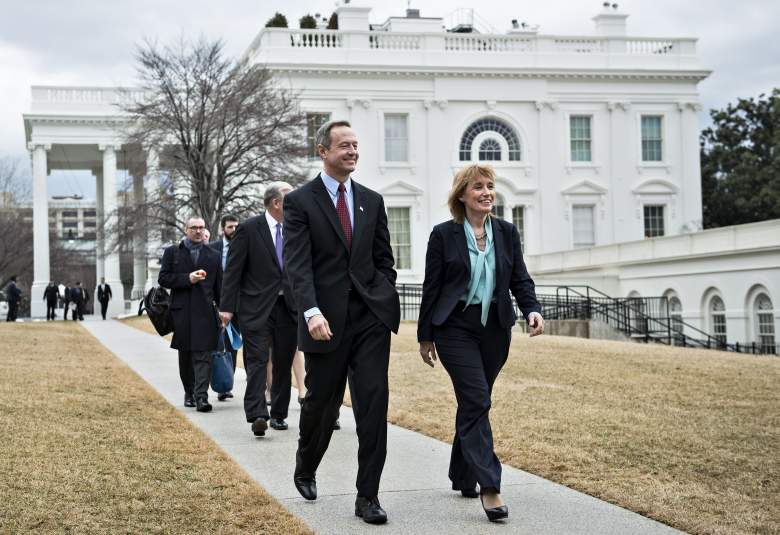 Maryland Governor Martin OMalley (L), New Hampshire Governor Maggie Hassan (R) and others walk from the residence of the White House on February 21, 2014 in Washington. (Getty)

New Hampshire has suffered from a significant statewide opioid crisis that, according to reporting by Politico, has resulted in an average of one overdose death per day. Hassan has not had an easy time in combatting the crisis. Opponent Ayotte has criticized her for not being “engaged” enough in tackling the opioid crisis, while Hassan points to lack of Washington resources needed to address the issue. In addition, just a year after Hassan appointed drug czar Jack Wozmak in the state in order to tackle the crisis he resigned amidst criticism that he was not himself engaged in the job. In April Hassan hired new drug czar James Vara and in June she signed three bipartisan bills intended to combat the epidemic, but the issue still dogged her in the race for the Senate seat.