Here are the highlights of her incredible story.

After her winning match, she told the WSJ, “I never thought I would come out on top winning.”

The athlete was born in San Francisco and now lives in Atherton, California.
She started playing tennis at age 3.
Her Twitter handle, @cicibellis99, profile is “Tennis all dayyyyy❤️”

The teen is still interested in possibly pursuing a college education.

She told the WSJ, “It’s a better option for me right now to keep my options open with college rather than putting all of my eggs in one basket and going pro.”

There she is three years ago with with Sharapova and Hantuchova.

4. Her Nickname is CiCi

The newest star had a positive attitude throughout her first Open match, which she felt enabled her to succeed.

She told the Daily News: 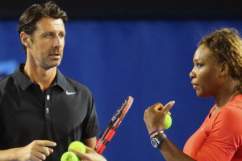 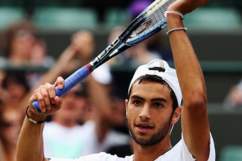 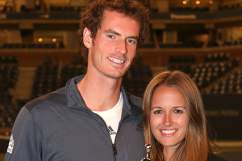