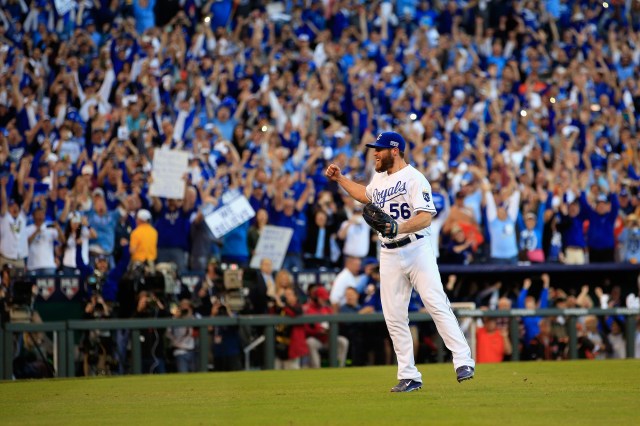 Party like it’s 1985! The Kansas City Royals, the underdogs who had barely even sniffed the postseason since their last championship 29 years ago, are heading back to the World Series. They clawed and scratched their way through close games, many of which went to extra innings, but they’ve made it, and they’ll be facing the winner of the Cardinals/Giants NLCS and looking to stun the world and bring a championship back to KC.

1. The Royals Are In the Playoffs For the First Time Since 1985 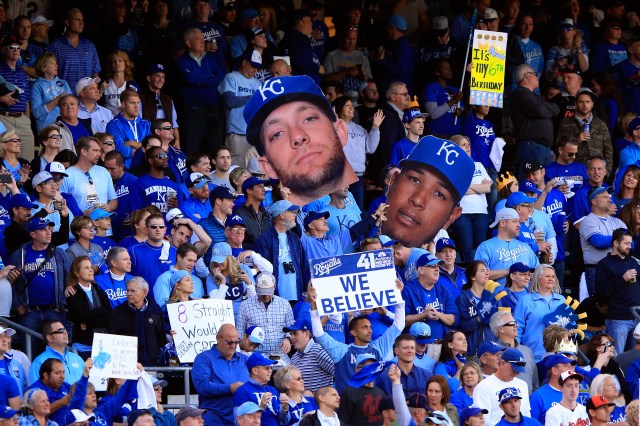 Royals fans have been waiting a long, long time for this. Kansas City was last in the playoffs 29 long years ago. In 1985, they were down three games to one in both the ALCS against the Toronto Blue Jays and the World Series against the St. Louis Cardinals. But they came back to beat Toronto, and after a controversial game 6, went on to beat the Cardinals in seven games for their first World Series.

2. The Royals Are Undefeated in the Postseason So Far 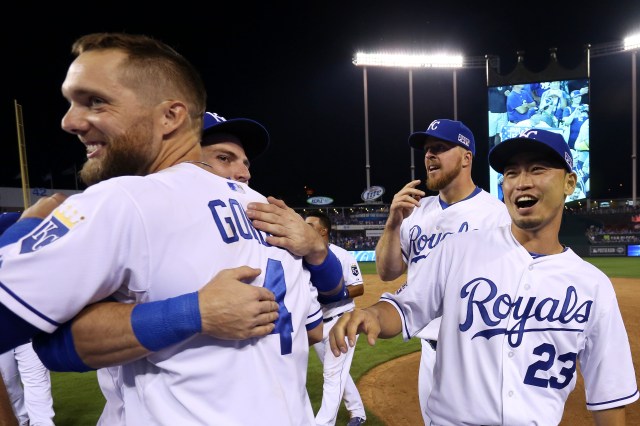 Making the World Series is quite a rare feat. Making the World Series by winning every previous playoff game? That’s practically impossible! Teams have started the postseason 7-0 before, most notably the 2007 Colorado Rockies, but the Royals are the first team to win the first eight games of the postseason, winning an legendary one-game playoff against the Oakland A’s and sweeping the Los Angeles Angels and Baltimore Orioles into oblivion. 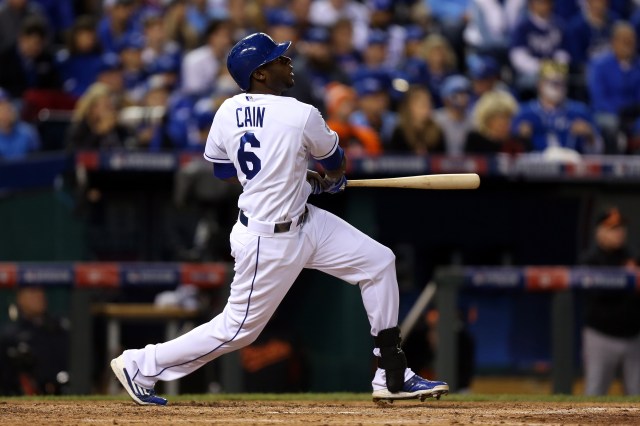 The Royals have spent years developing young offensive talent. This was their first year of big games under the spotlight, and they thrived. The middle of the Royals order – Lorenzo Cain, Eric Hosmer, and Billy Butler – combined to hit .409 in the ALCS. Cain, the ALCS MVP, went 8-15 for an average of .533. Add to that a solid series from Alex Gordon and two big home runs from Mike Moustakas, and Royals fans have really seen the young players blossom this October.

The Royals Bullpen Was Dominant 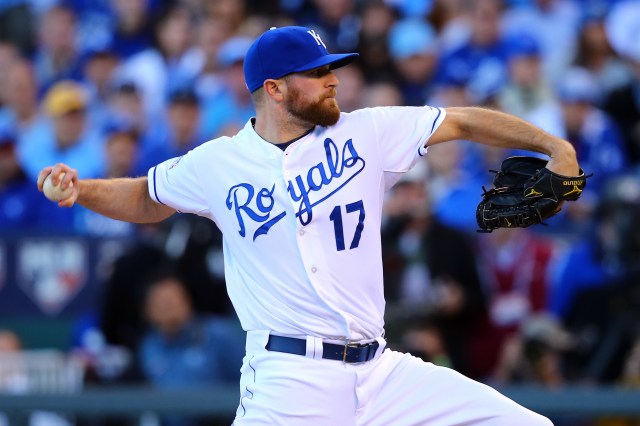 What has separated the Royals from other teams throughout the playoffs has been their bullpen, which has been nearly untouchable. Their trifecta of important relievers – set-up men Kelvin Herrera and Wade Davis, and closer Greg Holland – were a huge part of the Royals’ success, as Kansas City played nightly nailbiters and games that went to extra innings. They pitched in all four games of the ALCS and gave up a combined one run. Kansas City’s bullpen is on an incredible streak that they hope stays alive in their upcoming series.

5. The Royals Are Managed By Ned Yost 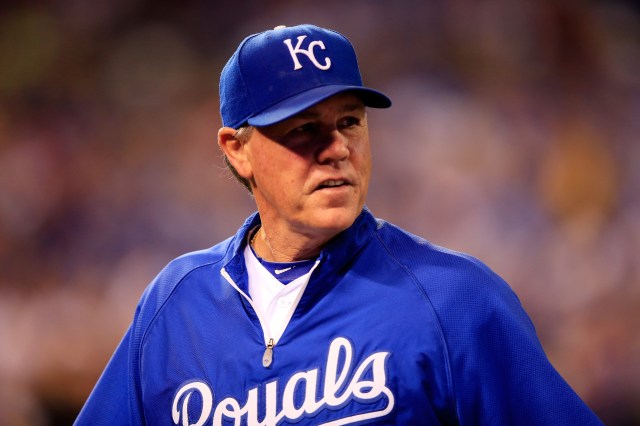 Ned Yost has been managing the Royals since 2010. Before that he managed the Milwaukee Brewers from 2003-2008. That’s 11 seasons managing professional baseball to a record of 745-835. He has a World Series ring from the Atlanta Braves as their bullpen coach in 1995, but this is his first trip to the postseason as a manager. 19 years later, he and the Royals look to win a championship.

Read More
5 Fast Facts, Baseball, MLB
The Kansas City Royals have made the World Series for the first time since 1985. Here's what you need to know!