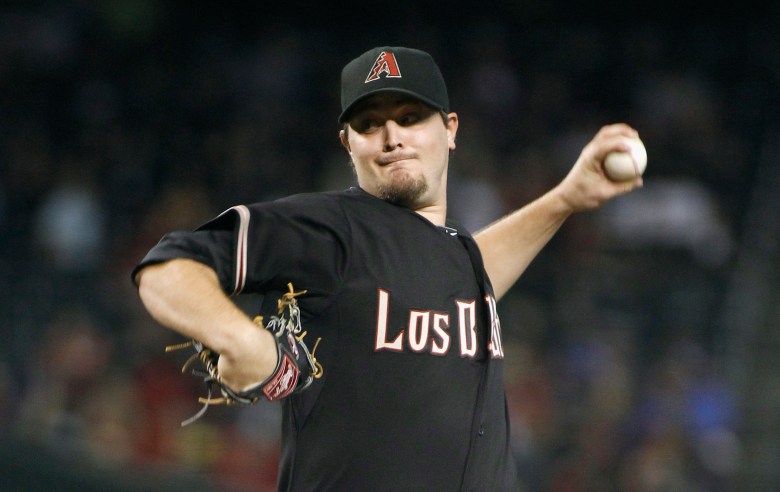 After losing out on Jon Lester, the Red Sox turned Wednesday to a lesser-known lefthanded starter, nearing the completion of a trade for 28-year-old Diamondbacks lefty Wade Miley. 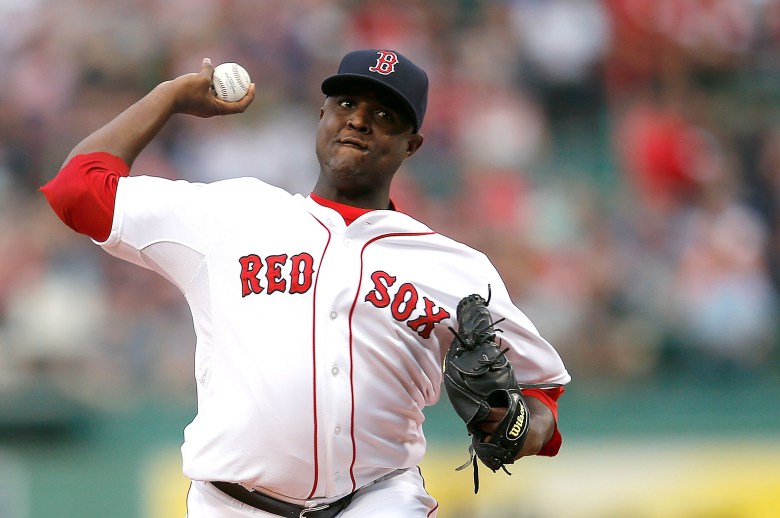 According to Fox Sports’ Ken Rosenthal, the Red Sox will send Rubby De la Rosa and Allen Webster to Arizona, along with a minor leaguer.

#RedSox have agreement in principle for #DBacks’ Miley, sources tell me and @jonmorosi. AZ will get Webster, De La Rosa and a minor leaguer.

The Sox got Webster and De le Rosa in the blockbuster trade that sent Adrian Gonzalez, Josh Beckett and Carl Crawford to the Dodgers in 2012.

Both were regarded as among the Dogers’ top prospects at the time of the trade, but neither of them materialized as a reliable Major Leaguer in Boston.

Wade Miley? Decent pickup. Liked Ruby, though. Thought he might end up in an important bullpen role. Never bought it with Webster. 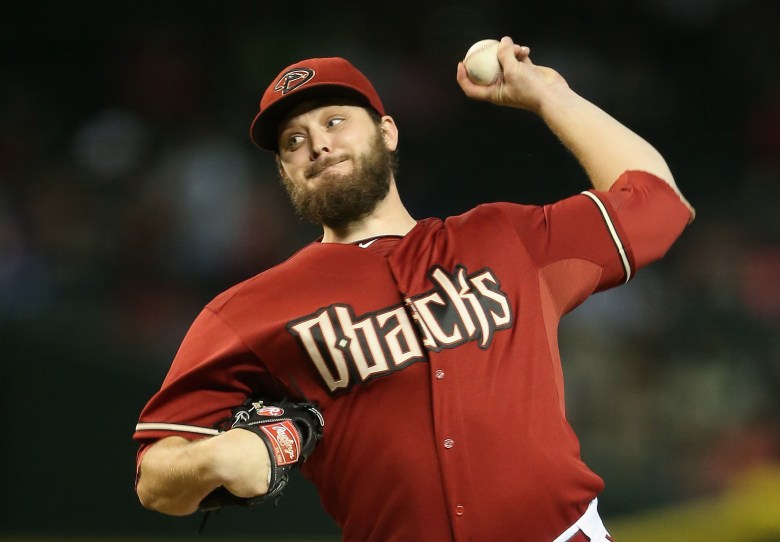 You can check out his full statistical history here via Baseball Reference.

3. A Scout Described Miley as a ‘Soft-Throwing’ Lefty Like Mark Buehrle 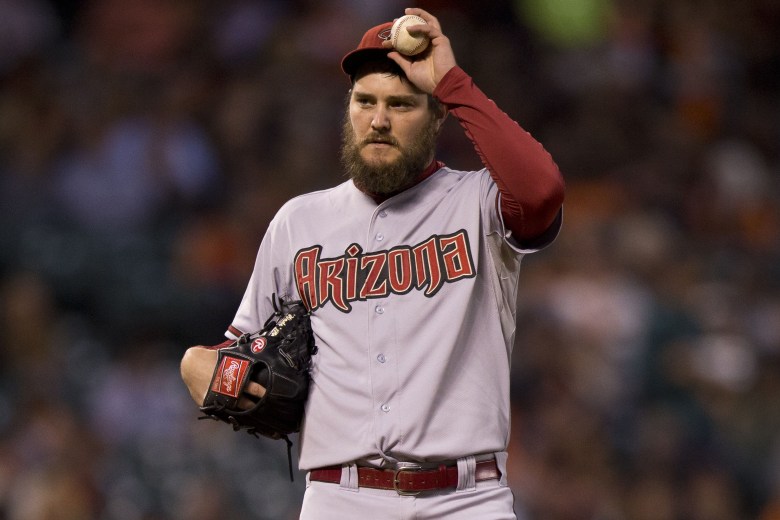 Miley, a native of Hammond, Louisiana who pitched collegiately at Southeastern Louisiana, was drafted by the Diamondbacks with the 48th overall pick in the 2008 amateur draft. He made his Major League debut on August 20, 2011, giving up 5 runs in 4 innings and taking the loss in an 8-1 defeat at Atlanta.

As the Boston Globe’s Pete Abraham points out, Miley won’t become a free agent until after the 2017 season.

Miley may not be perceived as a huge get. But a pitcher under control for 3 years who can throw 200 innings is what they need.

WEEI.com’s Alex Speier had this breakdown and analysis of Miley’s numbers and his potential use in Boston:

That said, his numbers were made worse by a putrid Diamondbacks defense, and he’s also spent his career in one of the more difficult home pitching environments in the game. While he is not being viewed by the Sox as a potential top-of-the-rotation replacement for Jon Lester, his career track record suggests a potentially stabilizing rotation presence.

Once Lester, the former Sox ace who led the team to two World Series titles over the past seven years, signed with the Cubs, Boston and other teams who had been involved in the Lester sweepstakes started to make other moves.

The Los Angeles Dodgers, another one of Lester’s suitors, sent infielder Dee Gordon and veteran righty Dan Harren to the Marlins for a package of prospects that included star-in-the-making lefty Andrew Heaney.

Boston was engaged in negotiations with Arizona throughout the day before completing the deal after 10 p.m. Eastern time. 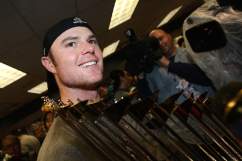 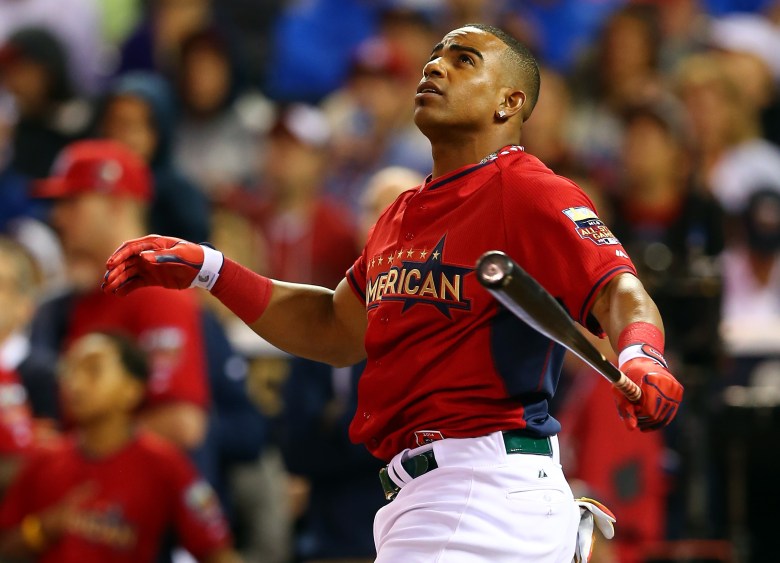 Yoenis Cespedes is on the trading block as the Red Sox try to rebuild their starting rotation after a last-place finish. (Getty)

Boston still has a surplus of outfielders and is likely to move at least one of them in exchange for additional pitching.

Abraham points out that the Sox also have a bit of a logjam of Quadruple-A-type starting pitchers — a list that includes Anthony Ranaudo and Matt Barnes, among others.

De La Rosa and Webster are in the bag of “almost but not quite” MLB starters the Sox have. Some of them have to go.