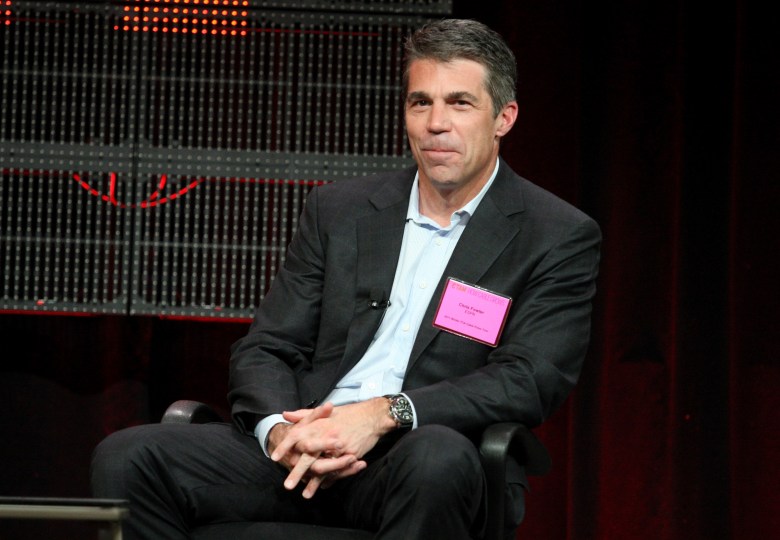 Chris Fowler is on the play-by-play for ESPN’s coverage of the National Championship Game. (Getty)

Covering college football for ESPN since 1988, Chris Fowler will be in the booth handling the play-by-play for the inaugural College Football Playoff title game between No. 2 Oregon and No. 4 Ohio State on Monday night.

The versatile Fowler has 30 years of broadcast experience in a variety of sports and capacities. As the longtime host of ESPN’s College GameDay, in 2014 Fowler also replaced Brent Musberger as the play-by-plan man for Saturday night football games on ABC, where he teams with Herbstreit.

Here’s what you need to know about Fowler: 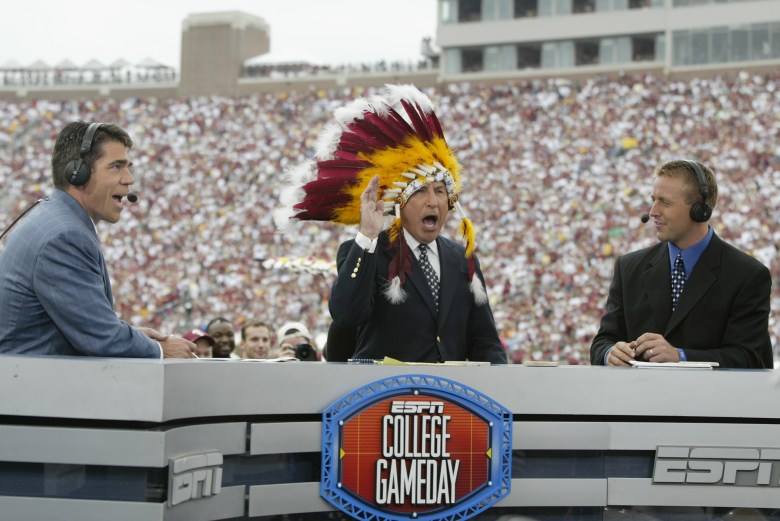 Fowler, 52, is best-known for being ESPN’s primary college football studio host. He’s been in that capacity since 1989 and has worked side-by-side with Herbstreit and Lee Corso for years on College GameDay. Fowler started hosting GameDay in 1990.

Fowler joined ESPN in 1986 as the host of Scholastic Sports America, before moving to the college football sidelines in 1988, reporting on live games.

Since then, he’s added the play-by-play duties, quickly rising as one of ESPN’s top broadcasters.

2. Fowler Does More Than Just Football at ESPN 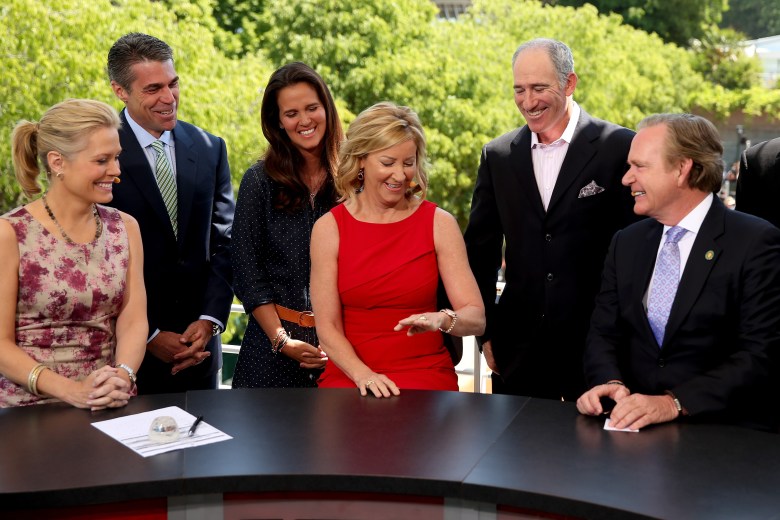 He’s best known for football, but Fowler is a jack-of-all-trades at the Worldwide Leader.

Fowler is the head studio host for tennis broadcasts, including Wimbledon, the U.S. Open, the French Open and the Australian Open.

He anchored ESPN’s coverage of the 2010 World Cup in South Africa. He’s also worked on the Summer (1995-2000) and Winter X Games (1998-2000) and the Breeders’ Cup horse race. Fowler served as the top studio host for men’s college basketball at ESPN until 2006. He also serves as host for the network’s SportsCentury documentaries.

Last March, Fowler signed a contract extension that will keep him with the company through 2023. Terms of the contract were not released.

Fowler married former fitness model/instructor Jennifer Dempster, who was a regular on BodyShaping, a popular workout show on ESPN in the 1990s.

The couple met at an ESPN company holiday party.

Their wedding was chronicled in Manhattan Bride, and you can read about it here.

The couple honeymooned in South Africa, Botswana and Zimbabwe.

They have no children.

4. Fowler & His Wife Love to Travel 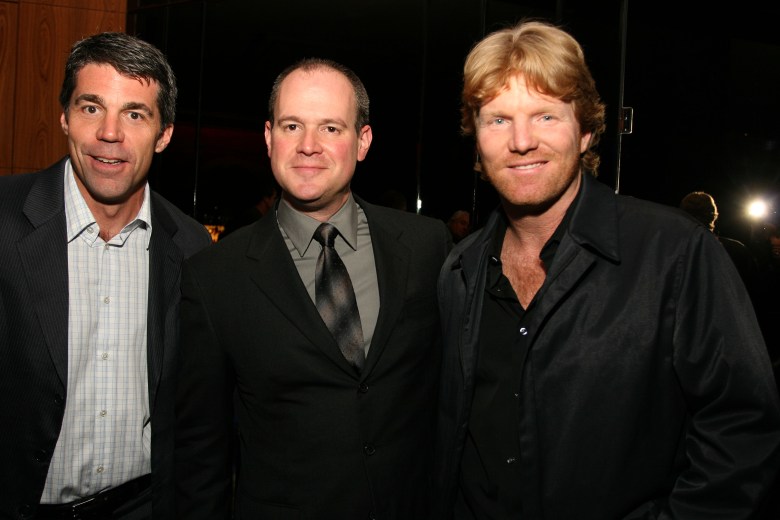 In an interview with the Chicago Tribune over the summer, Fowler said he and his wife enjoy traveling, citing Paris as their favorite city. It’s where they got engaged.

Fowler said they’ve been all over the world and considers South America as an underrated destination.

5. Fowler Graduated From The University of Colorado 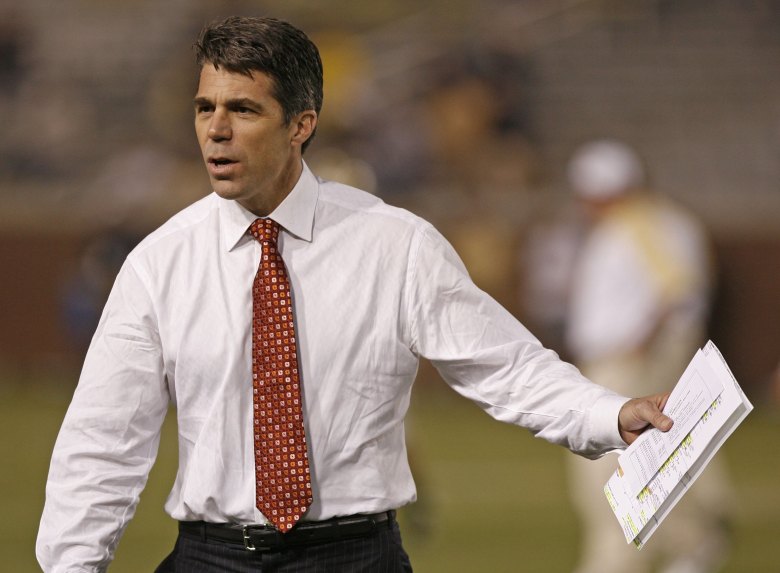 Fowler is a Denver-area native and graduated from the University of Colorado with a bachelor of science degree in radio/television news in 1985.

As an undergrad, he served as a producer and co-host for a weekly magazine program on the Boulder Cable Television System (1983-85). He was also the sports director at KAIR-AM, the university’s radio station, for 2 years.