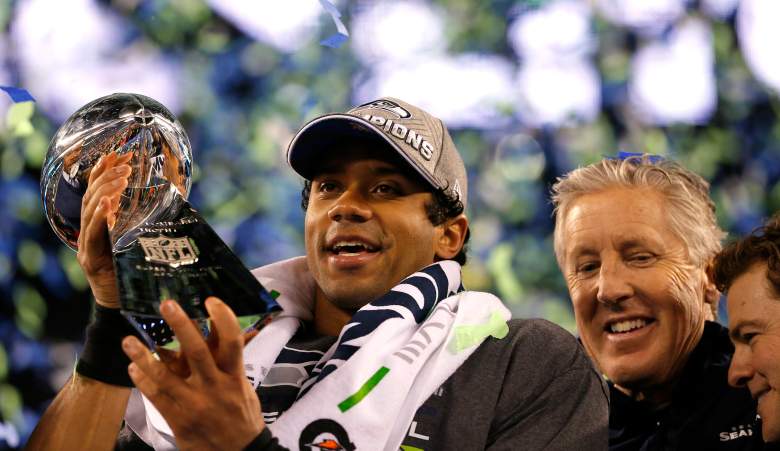 You’ve heard the saying, “the rich get richer.”

If you’re an NFL player and your team makes it to the Super Bowl, that’s definitely the case.

Thanks to the Super Bowl share, if you’re on the 53-man roster for the Big Game, you get a fat check whether you win or lose. It’s basically a performance bonus. Each player already received $44,000 for winning the Conference Championship.

Obviously the winner’s Super Bowl share is much higher, but the loser’s check is nothing to sneeze at.

For Sunday’s game between the Seahawks and Patriots, the payouts will be even higher.

And let’s not forget what else the winners get: bragging rights, diamond-studded rings, a fancy ticker-tape parade, a trip to the White House and probably some new lucrative endorsements.

I guess it pays to win the Super Bowl. And lose, for that matter.