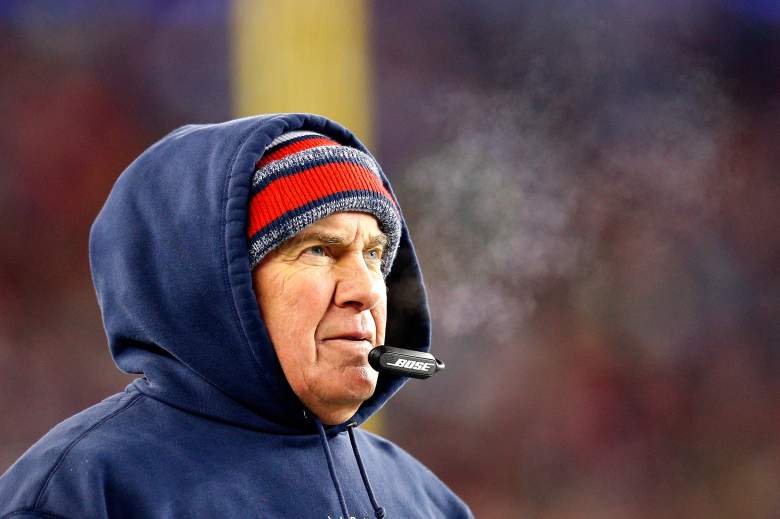 Bill Belichick says he’s confident that the Patriots followed “every rule to the letter” regarding the inflation of game balls.

The embattled Patriots coach, under fire as the league investigates whether the Patriots tampered with game balls prior to the AFC championship game against the Colts, said he had spent more time over the past week than he ever had during his 40-year career learning about the process by which game balls are handled and inflated.

He said the team simulated a ball-preparation process and that Patriots quarterbacks were not always able to tell the difference between balls with a difference of 2 pounds per square inch.

ESPN and other outlets reported during the week that 11 of the 12 balls used by the Patriots offense against Indianapolis were under-inflated by 2 pounds per square inch.

Belichick and Tom Brady both held press conferences Thursday and denied that they knew anything about how balls became under-inflated. On Thursday, Belichick repeatedly said he didn’t have answers while telling reporters that Brady would know far more about the preparation of balls than he would. 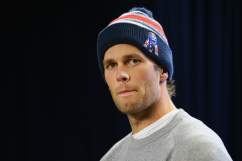 On Saturday, he said there’s more research to be done, but he had enough information Saturday that the Pats broke no NFL rules and that the Patriots tried to “do everything right” to uphold the integrity of the game.

“Anything that’s close, we stay as far away from the line as we can,” he said. “As far as I know, we did everything as right as we could do it.” He said he was embarrassed by the amount of time he’s spent thinking and talking about footballs over the past week.

Asked whether the Patriots were trying to stay far away from the line during the Spygate Scandal, he responded that when the Pats were caught video taping opposing teams’ signals, coaches giving the signals were doing it “in front of 80,000 people.” He then said that the Patriots were disciplined for the video taping and stopped doing it after they were caught during the 2007 season.

He also said he was done talking about the issue as the Patriots prepare to play the Seahawks Sunday in Super Bowl XLIX.

Belichick’s announcement came a day after the NFL issued a statement about the investigation. The league said it had interviewed 40 people involved in the process and hadn’t reached any conclusions. Patriots owner Robert Kraft said in a statement later Friday that the Patriots were fully cooperating with the investigation.