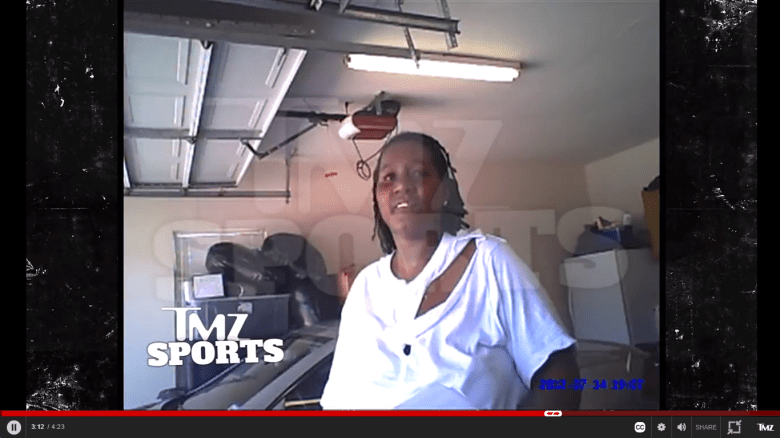 Angela Bryant, the mother of Cowboys wide receiver Dez Bryant, told police in 2012 that her son “tried to kill me” after an incident in Texas.

Dez Bryant, who has been in the news the past couple days regarding an alleged “Ray Rice-style” video he was involved in, was arrested for assault for the episode involving his mother.

Angela Bryant was a mother at a very young age and abused drugs, then served prison time for selling crack.

Here’s what you need to know about Angela Bryant:

1. Angela Bryant Told Police Her Son Assaulted Her in 2012

Angela called the Texas police to her house in 2012 and sat in front of a camera to document the incident involving her son and her brother.

In a TMZ report, Angela, seen with a torn shirt, told police she thought her son was “going to kill” her.

Dez was arrested for assault after the incident, but charges were eventually dropped. 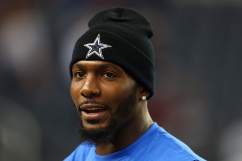 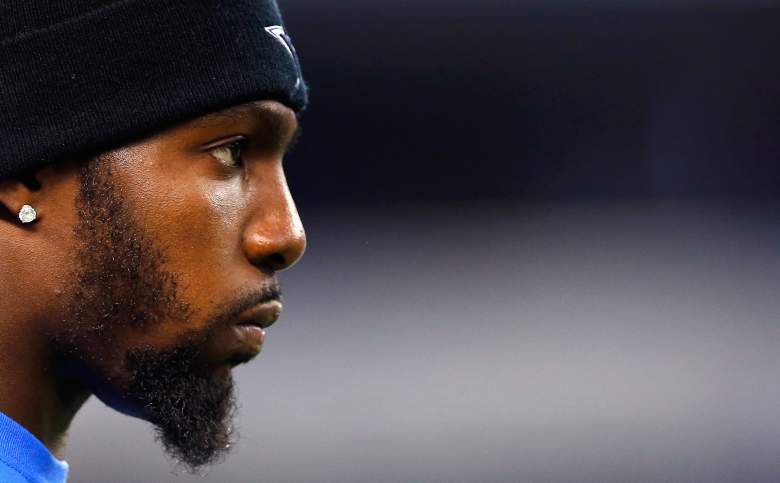 Angela had three children by the time she was 18, when she was working as a cook making $4.50 per hour.

Dez has two younger siblings, a sister Lyeddia and a brother Deon.

3. Dez’s Father Was In His 40s When the Cowboys’ Receiver Was Born 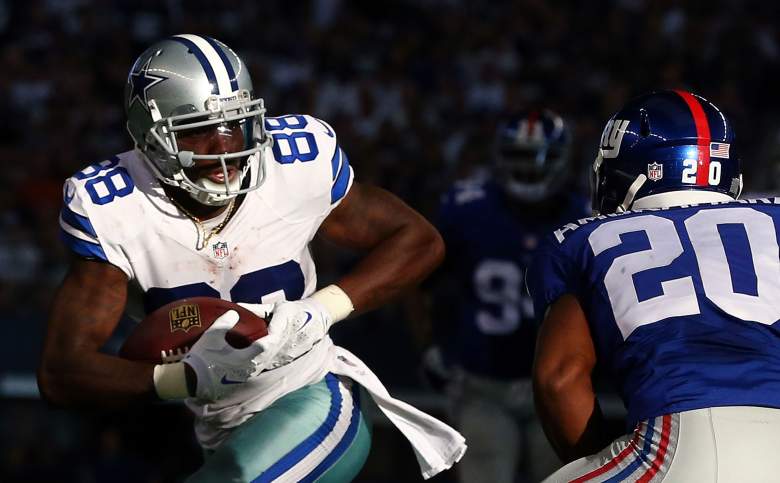 Dez’s father, MacArthur Hatton, was in his mid-40s when Angela gave birth to the future NFL Pro Bowler.

MacArthur is the father to all three of Angela’s children.

Today, though, Dez and his father basically have no relationship. 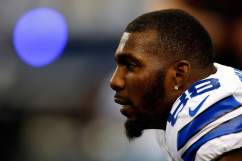 4. Angela Used Drugs & Went to Jail For Selling Them 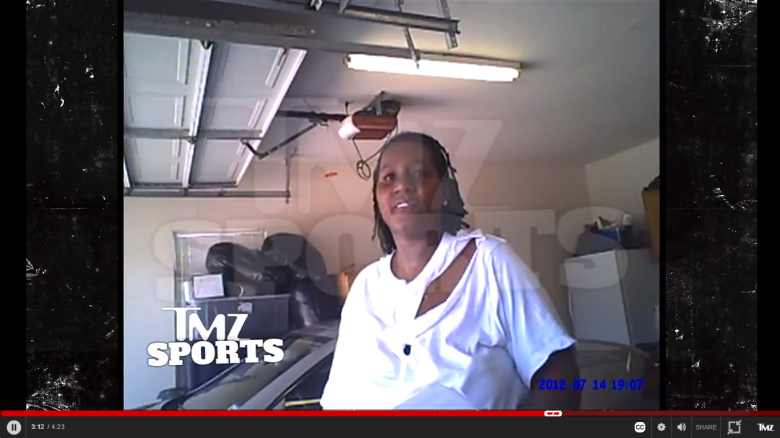 At 19, Angela Bryant started selling crack cocaine and marijuana. She told The New York Times in a 2008 interview she was broke and had to feed her children.

Around the same time, Angela began using drugs as well.

When Dez was 8 in March 1997, Bryant was arrested for selling crack cocaine to a police informant. She was sentenced to four years at Plane State Jail in Dayton, Texas, but was released after 18 months.

Dez lived with his father when Angela was in jail, but moved back in his with mother when she got out of prison. 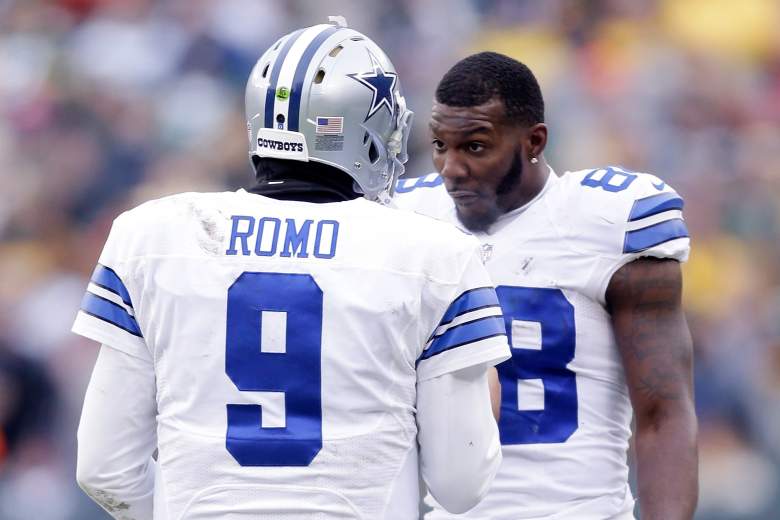 After saying she was drug-free since 1998, Angela was arrested again in April 2009 for selling crack cocaine to police informants in Lufkin, Texas.

She avoided jail time, but was sentenced to 10 years’ probation.