The 32-year-old, who recently retired from the sport as the USMNT’s all-time scoring leader, has been excited about starting the transition into the next phase of his life. That transition starts with marrying Bartell. 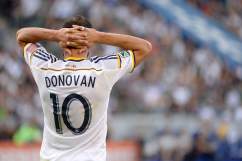 The couple was spotted by TMZ out last year in June enjoying dinner together. At the time the couple confirmed that they had been dating for about a year, which would put the beginning of their relationship somewhere in the middle of 2013.

Good morning!
I want to thank you all for your continued support as I’ve transitioned into a new chapter of my life. I’ve received many beautiful/powerful messages and gifts and I’m so incredibly grateful.
Retirement has been everything I could have hoped for. I’ve enjoyed trips to Peru and Ecuador to visit orphanages, Bandon Dunes Golf Course in Oregon, India and the Maldives. There are many more trips to come and I can’t wait! I’ve also had more time with my family and close friends over the last 2 months than I had in the previous 16 years combined.
I’m in the process of enrolling in college and have started many other exciting ventures that I’ve always been passionate about. There are many more intriguing things on the horizon and I’ll keep you updated as they arise.
Lastly, and most importantly, I recently got engaged to the love of my life, Hannah smile emoticon I have never been this happy and I’m excited for our future together!
Thanks again for all the love and have a great week!
Graciously,
Landon

3. This Will Be Donovan’s 2nd Marriage

Donovan was previously married to Bianca Kajilich, most known for her role in CBS’ comedy “Rules of Engagement.” The two married in 2006, split in 2009 and officially divorced in 2010.

Up until Donovan meeting and later becoming official with Bartell, he was “single” or on the dating scene again for almost three years. 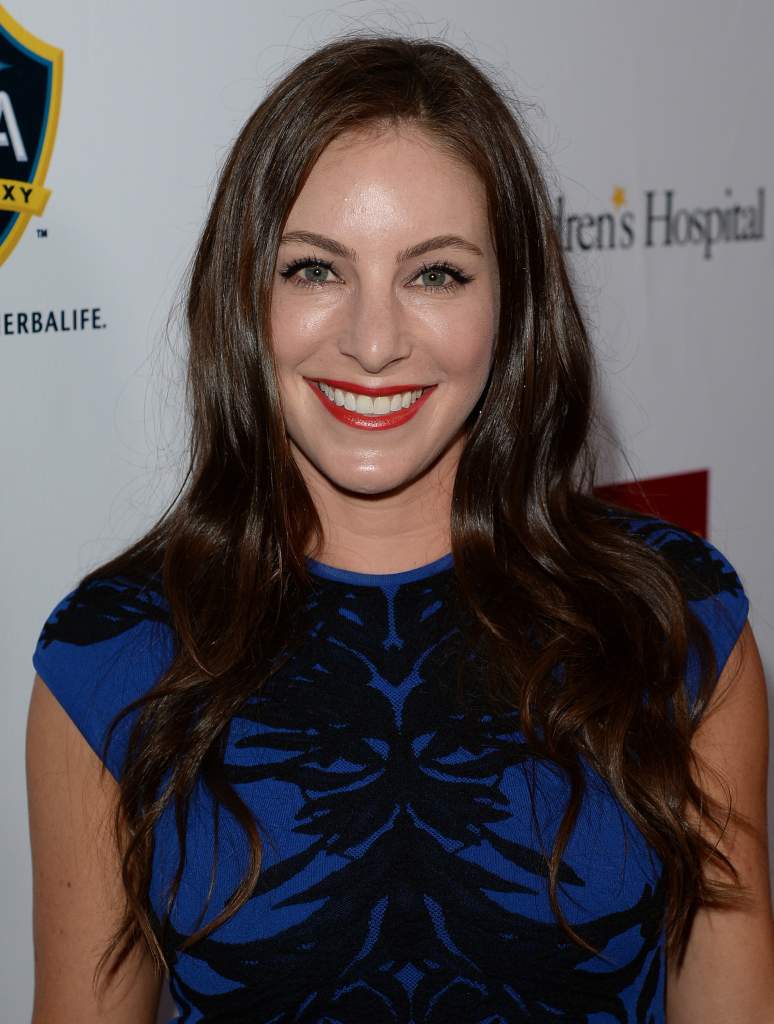 She attended BU from 2000-04 and studied at the School of Hospitality Administration. She played tennis at the school.

Bartell would later attend USC (Southern California) where she received her MBA in 2012.

5. Bartell Worked in Southern California Before She Met Donovan 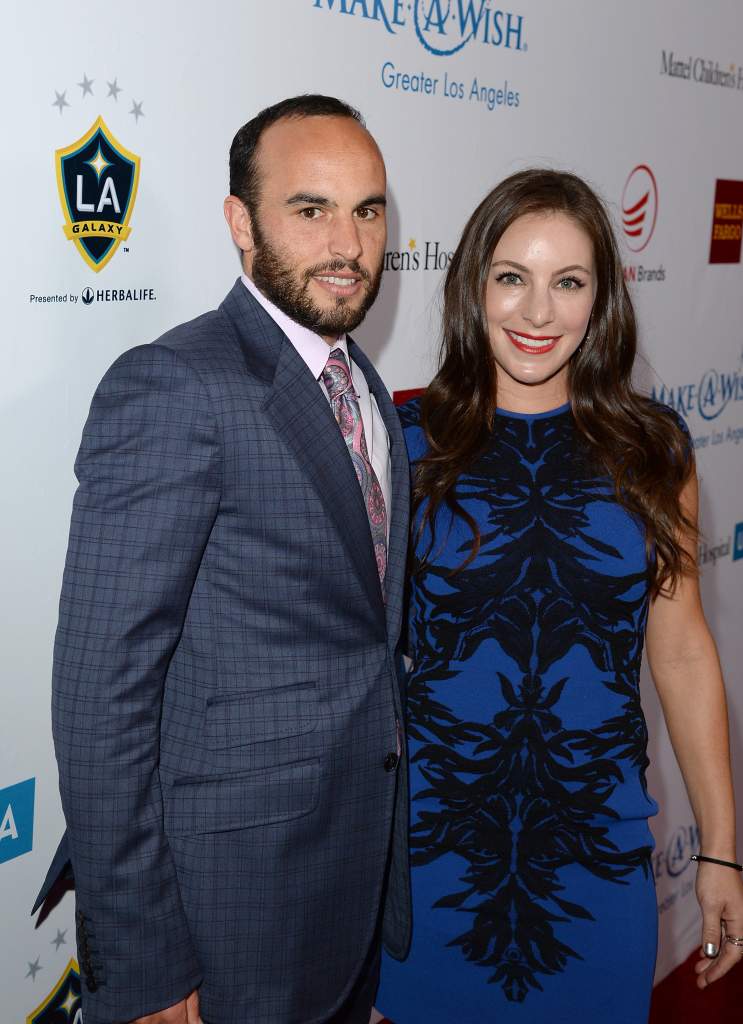 After college, she moved back home to California where she would work at the Renaissance Hotel in Los Angeles as her first major west coast job post-graduation. Eventually, Bartell became event manager of the hotel at LAX airport. 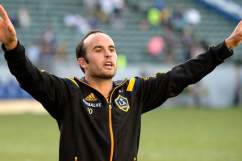