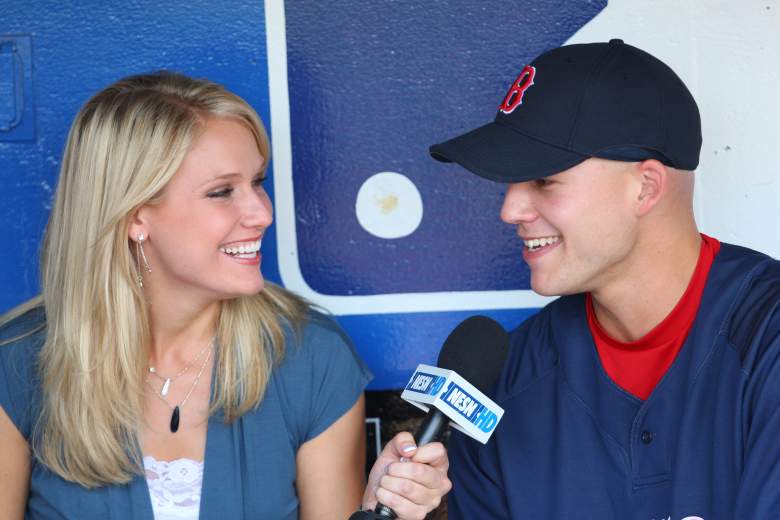 Heidi Watney’s love of sports took her from one coast to the other.

A California native, Watney got involved in sports media as an anchor and host for KMPH-TV and KFIG-AM radio in Fresno. She also worked as a sports reporter and assistant producer for KUSI News in San Diego.

Watney bolted the Left Coast for Fenway Park when hired to cover the Boston Red Sox.

Watney made quite an impression in Beantown, on and off the field. She even appeared in the 2011 Going Out In Style music video for the Massachusetts-based Dropkick Murphys.

Now the 33-year-old is a fixture on the MLB Network, hosting and contributing to some of the station’s most popular shows.

Here’s what you need to know about Watney:

1. Watney Is a Studio Host For MLB Network

Watney hosts MLB Network’s Quick Pitch, the nightly highlight show, during the regular season. In the offseason, she is a contributor to Hot Stove, the all-baseball morning show.

She came to MLBN from Time Warner Cable SportsNet, where she covered the Los Angeles Galaxy of Major League Soccer.

2. She Used to Cover The Red Sox For NESN 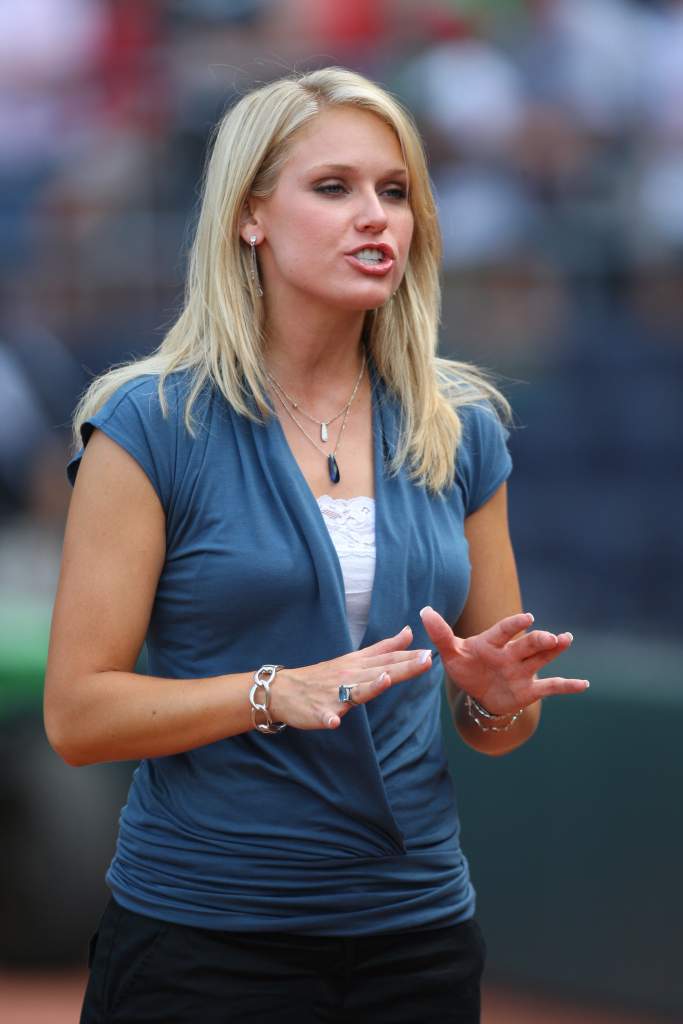 She was a reporter for NESN’s pre- and postgame show and Watney also hosted the “Red Sox Report” and the “Ultimate Red Sox Show” for the network. 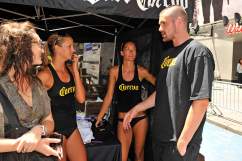 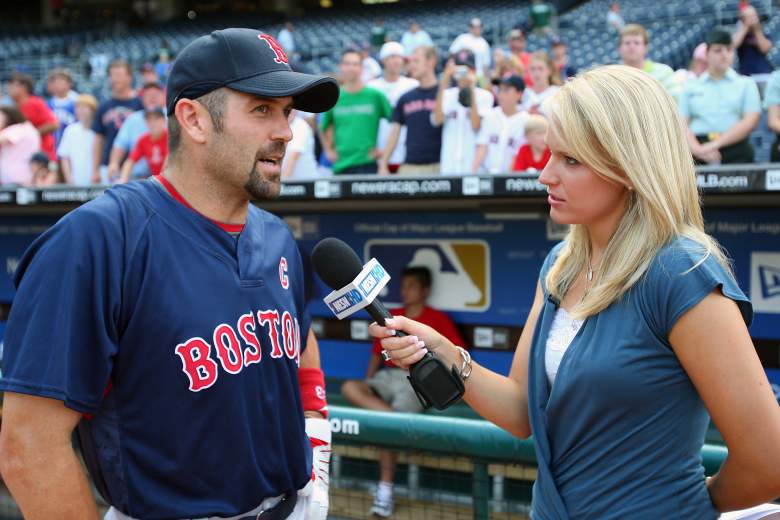 When working for NESN, there were rumors Watney was involved with then-Red Sox catcher Jason Varitek. In fact, there were grumblings that Varitek’s first marriage ended because of the situation.

But Varitek’s second wife, Catherine, came to Watney’s defense and shot those rumors down when posed the question on Twitter a couple years back. You can read about it here.

Watney comes from an athletic family.

Her cousin Nick Watney is a PGA pro who has 5 wins on the Tour. He’s 17th in the FedEx Cup Standings so far this season, thanks to a 2nd-place finish at the AT&T Pebble Beach National Pro-Am over Valentine’s Day weekend.

Her brother went to college on a golf scholarship, her sister on a volleyball scholarship and her father coached golf at Fresno State.

Heidi isn’t much of a golfer, but she competed in gymnastics, diving, hurdles and cheerleading in high school.

5. Watney Was a National Merit Scholar 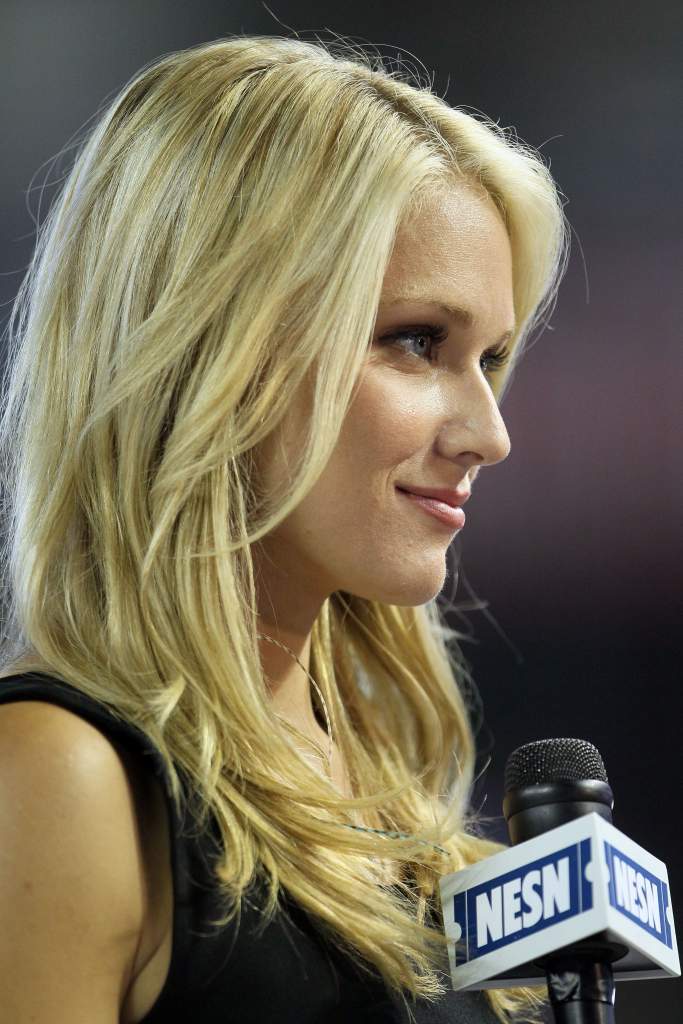 Watney was a National Merit Scholar who graduated with honors from the University of San Diego in 2003 after receiving an academic scholarship.

The year before (2002), she competed in the Miss California pageant, where she was the first runner-up.