Matt Patricia is in his 3rd season as the Patriots' defensive coordinator. (Getty)

Matt Patricia is the new head coach of the Detroit Lions.

“This position comes with great responsibility, and I will commit every ounce of my energy to this football team, starting today. My family is excited to become part of this wonderful city that displays so much passion for their teams,” Patricia said in a statement.

He can develop design specifications for military aircraft and he can draw up a defensive game plan to shut down the best offenses in the NFL. No, Patricia wasn’t your typical NFL defensive coordinator. The former New England Patriots assistant coach is also an aeronautical engineer.

Patricia is probably the closest thing to a rocket scientist you’ll find in an NFL locker room.

Just one day after the Patriots lost to the Philadelphia Eagles in Super Bowl LII, it was announced that Patricia would be leaving the organization and heading to Michigan to take on his most challenging role in football yet.

1. Patricia Had Only Ever Worked for the Patriots Organization Before Inking a Deal With Detroit 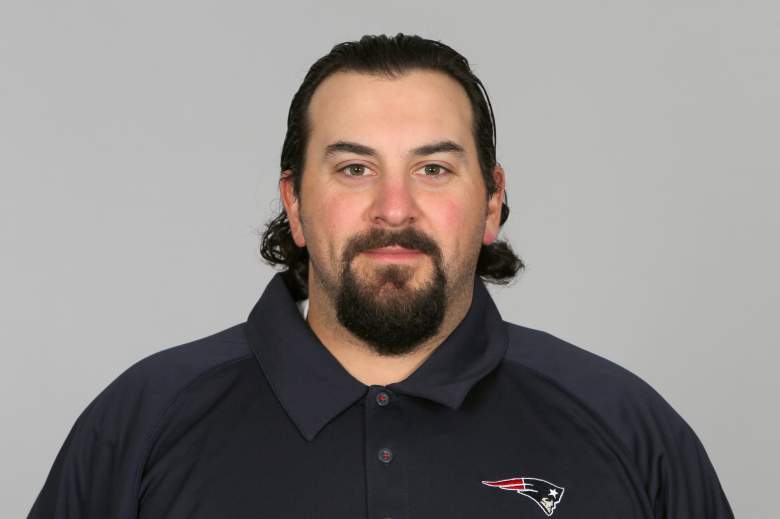 Patricia has been in the NFL since 2004, and all his time has been spent with New England, up until now. He took a job as an offensive assistant in ’04, then moved to assistant offensive line coach in 2005. For the next 5 seasons, Patricia coached the team’s linebackers, then moved to safeties in 2011.

Since 2012, he’s been the defensive coordinator, being promoted by Bill Belichick. But Patricia had been calling the defensive plays since 2010, the year after former DC Dean Pees departed for the Baltimore Ravens.

“I can’t express enough appreciation to the entire New England Patriots franchise, particularly Robert and Jonathan Kraft and their entire family. I will truly cherish these last 14 years as a member of this incredible organization,” Patricia said in a statement on February 5.

2. He Has a College Degree in Aeronautical Engineering 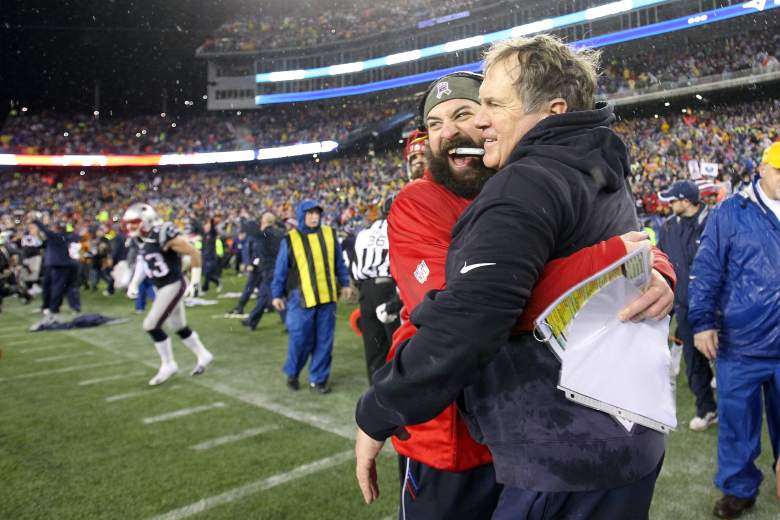 Patricia earned his bachelor’s degree in aeronautical engineering from Rensselaer Polytechnic Institute in 1996. That’s the branch of engineering concerned with the design, production, and maintenance of aircraft which operate in the Earth’s atmosphere.

Patricia later earned a master’s degree in education from the University of Massachusetts, Amherst.

Amherst College head coach E.J. Mills had Patricia on his staff and told ESPN about the RPI grad’s smarts:

“One thing that struck me right away was that he was trained in engineering and he was a computer whiz. We had just gotten a new video system and that’s where you knew Matty was special. He was on the cutting edge. We’d be breaking a game down and he’d have his Excel spreadsheet saying, ‘We can do this, we can do that.’ It is stuff that might be commonplace now, but he was ahead of it 10 years ago, always thinking outside the box.”

3. Patricia Left Football For 2 Years to Work as an Engineer 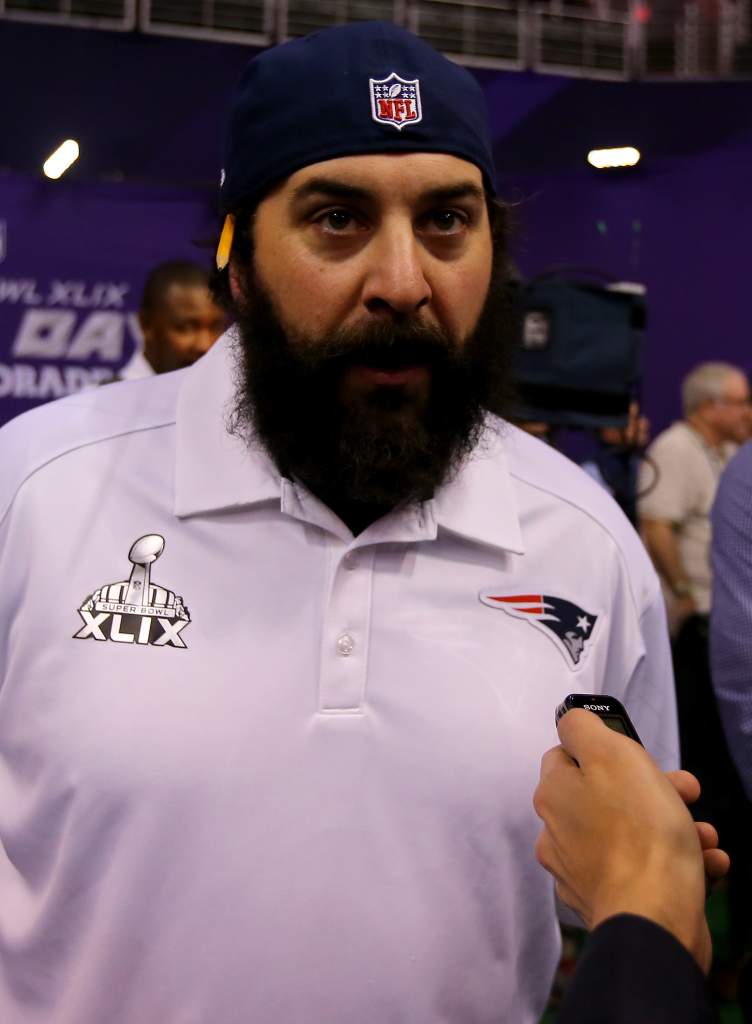 Patricia began his coaching career as a graduate assistant at RPI in 1996 then left football 2 years to pursue a job as an engineer. Those jobs have a median yearly salary of about $79,000.

But football came knocking again in 1999 when Patricia signed for about $7,000 per year to become a graduate assistant/defensive line coach at Division III Amherst College. He spent 2 seasons there, then jumped to Syracuse as an offensive graduate assistant (2001-03).

Patricia was looking for a coaching job in 2004 when the Patriots’ opportunity unexpectedly came into the picture.

4. He Interviewed for the Browns Head Coaching Vacancy 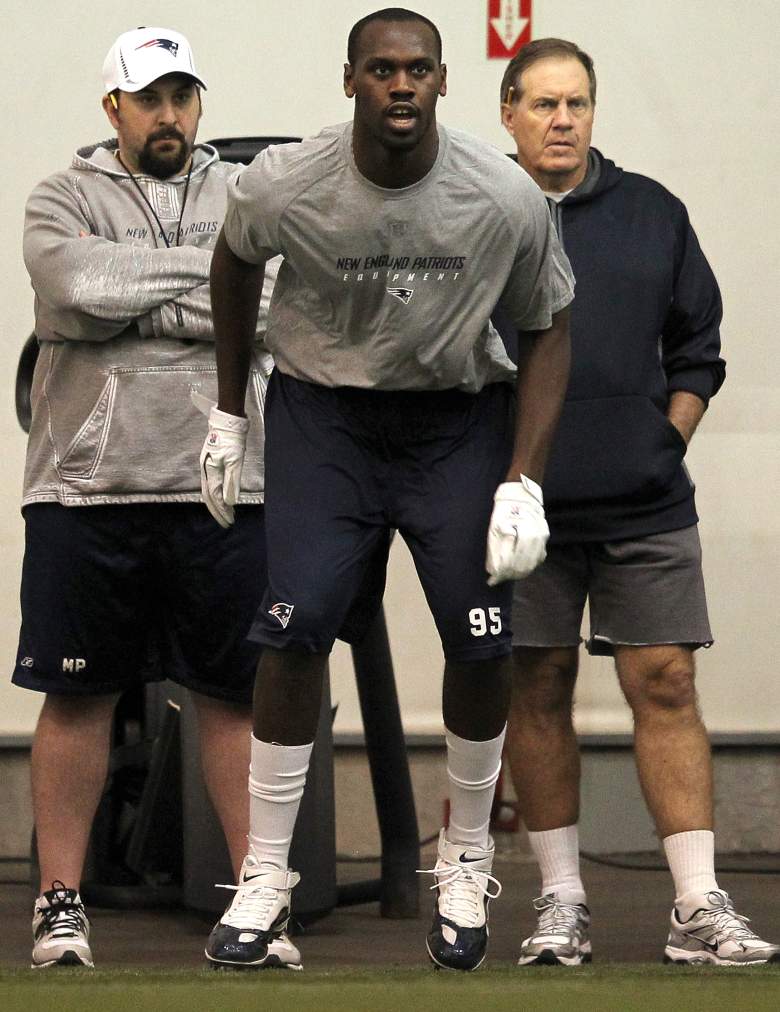 Patricia’s stock has been soaring since he became the Patriots defensive coordinator, especially over the past two seasons.

After Mike Pettine was fired by the Browns, Patricia interviewed for that head coaching job, but didn’t get it. It ultimately went to Hue Jackson.

According to the NFL Network’s Ian Rapoport, the Browns would have been interested in a second interview with Patricia, though it didn’t appear the defensive coordinator shared the same feelings:

If #Patriots DC Matt Patricia showed strong interest, #Browns may have interviewed him a 2nd time, as well. Instead, it was all Hue Jackson.

The Miami Dolphins were also interested in Patricia, but opted to hire Adam Gase.

Coming out of the 2018 playoffs, Patricia’s name was at the top of the list of head coaching candidates for the New York Giants and the Detroit. He ultimately decided to head to Michigan for the next chapter in his football career.

5. He Played Offensive Line in College & Is Married With 2 Children 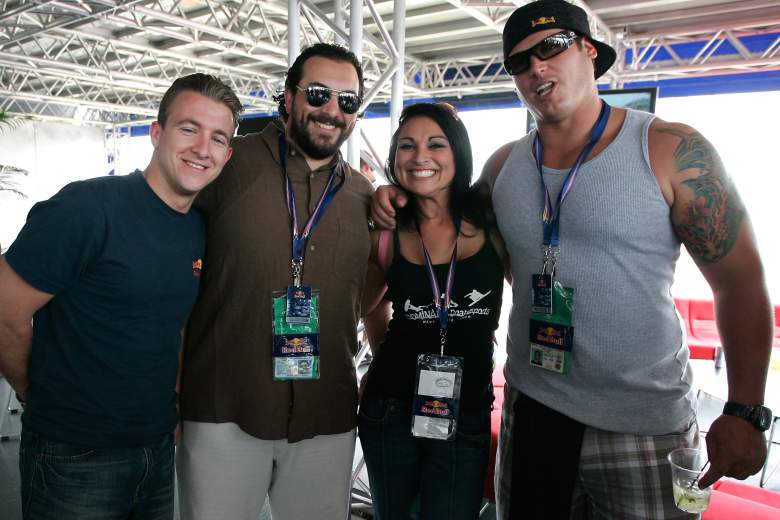 Patricia was an offensive lineman for the Rensselaer Polytechnic Institute (RPI) Engineers, playing both center and guard.

Off the field, Patricia was born in Sherrill, New York, and is married to wife Raina. The couple, married in 2009, has two sons, Dominic and Dante. 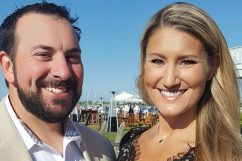